It didn’t matter if the Steelers won or lost today in Cleveland. What mattered is that they came out of the game without injury. And despite some hold-your-breath moments with wide receiver Chase Claypool and safety/linebacker Marcus Allen, Pittsburgh did just that.

In his postgame press conference, Steelers head coach Mike Tomlin said that there were no significant injuries.

After an awkward tackle, Claypool exited the game briefly with an apparent foot injury but was back in the game on the following drive and scored a touchdown.

Allen appeared to injure his shoulder on a play early in the third, but he also returned the following drive.

The Steelers will host Cleveland next weekend in the Wild Card game.

Mike Tomlin said the Steelers had no significant injuries in the game.

Steelers Defensive Player of the Year winners since 1971 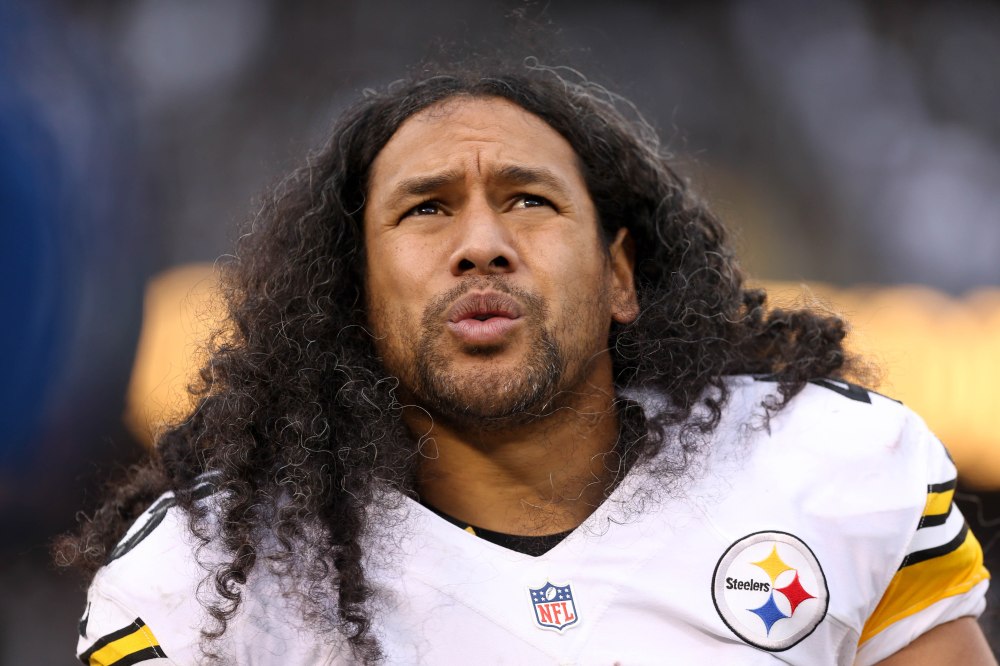 Steelers on the wrong end of several questionable calls versus Browns