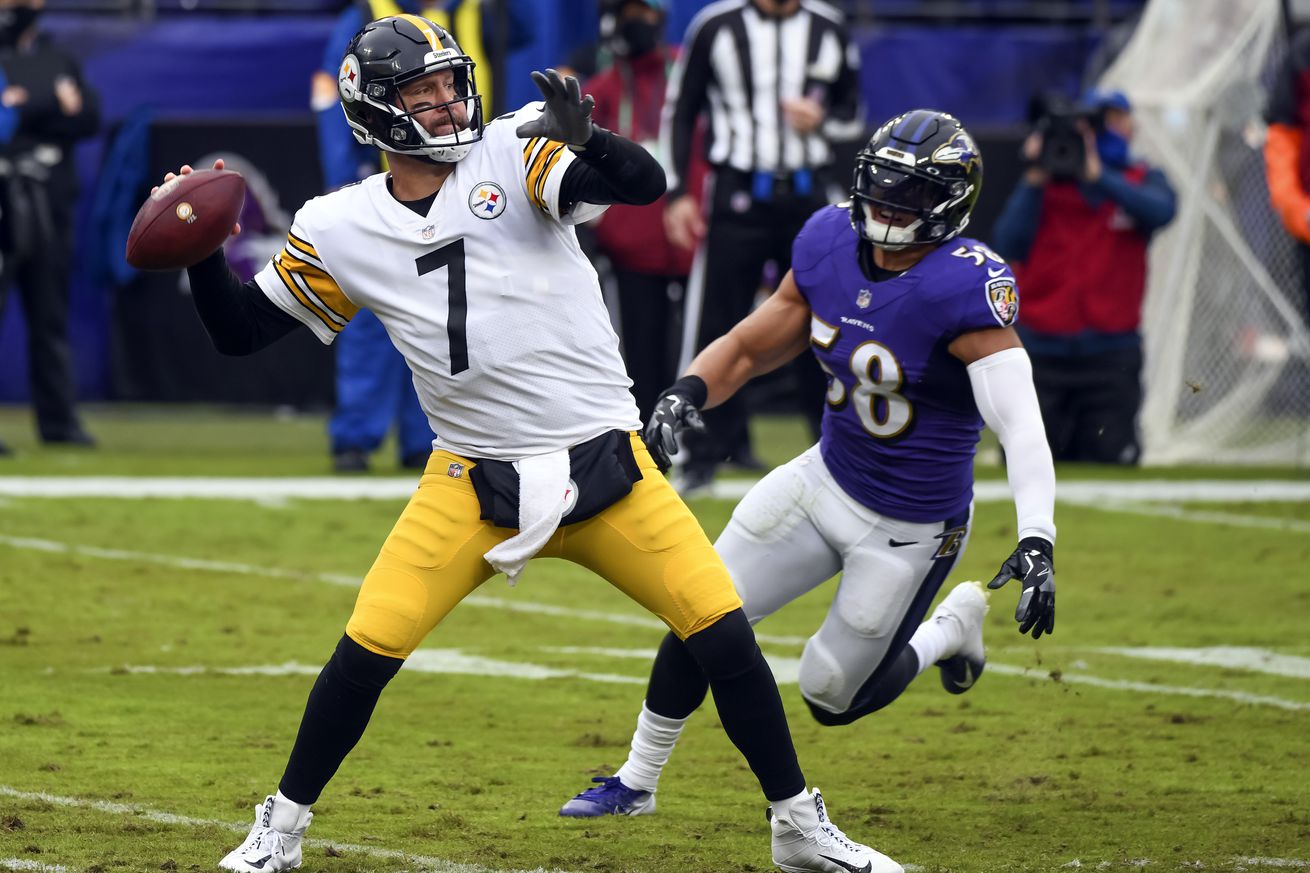 The Pittsburgh Steelers have not been a playoff team since 2017. The organization is well on their way to returning to the dance, but how soon can they lock themselves into a spot? With new regulations, it’s possible for the Steelers to unofficially earn a playoff spot with a win on Sunday.

Over the last 20 years only three of 27 teams to be the last remaining undefeated squad in football have missed the playoffs. None of those three teams finished with a record lower than 8-8. While, no matter how unlikely, it’s still possible the Steelers finish with a .500 record. However, the NFL has expanded its playoff field to seven teams for the 2020 season, and it’s definitely possible for that final playoff qualifying team to have a record of .500 or worse. Just take the 2019 Steelers for example, had the NFL expanded the playoffs a year sooner they would have been the seventh seed holding an 8-8 record.

Pittsburgh remains the only undefeated team.

A win on Sunday would not only signify the longest winning streak to start a season in team history, but its eighth victory. The last time a team started a season 8-0 and missed the playoffs was…never. Now, with even more teams making the playoffs, the only thing the Steelers will have to play for, in the regular season, is playoff seeding. When the dust settles on Week 9, no team will have mathematically punched its ticket to the playoffs, since the bottom feeders of the NFL will still be in the race.

Between eight and ten AFC teams still have a legitimate chance at making the playoffs as of right now. Sunday’s Raiders vs. Chargers matchup will push the losing team outside the realm of catching the Steelers. With more and more divisional games on the horizon, there really won’t be too many threats of pushing the Steelers out of a playoff spot.

Sure, Sunday against the Cowboys isn’t a must-win matchup, but taking care of business over the upcoming three opponents will give the Steelers adequate breathing room. If they can push this red hot start to at least the ten win threshold, the Steelers can start putting one eye toward the playoffs and could be more careful with players coming off injury, or give veterans like Ben Roethlisberger some rest down the stretch.

What do you think? How many wins do the Steelers need to make the playoffs? How many wins will they need to earn the number one seed in the AFC? Let us know down in the comments below.