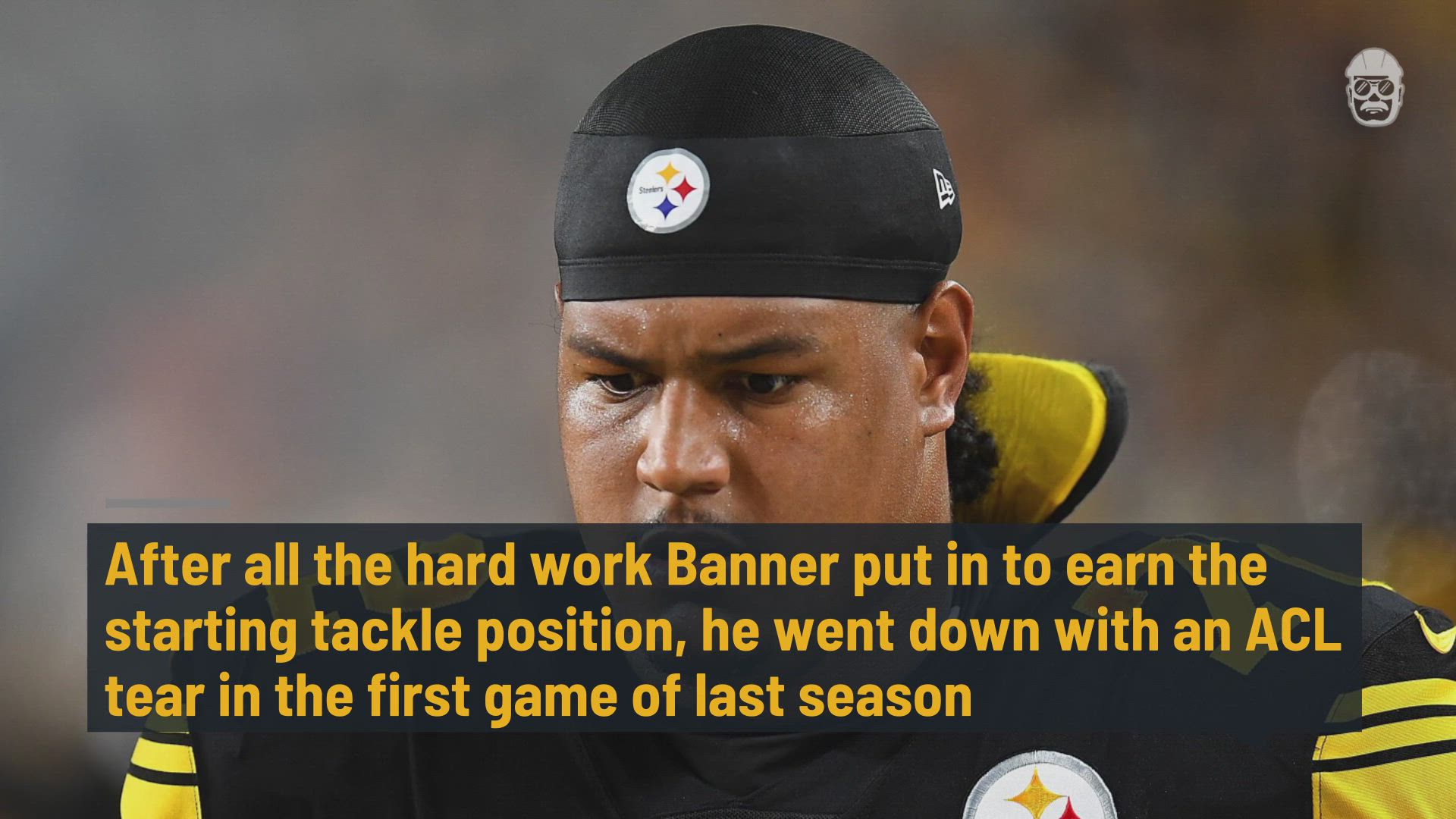 With Tyson Alualu headed to the Jacksonville Jaguars, the Pittsburgh Steelers couldn’t afford to let any more defensive linemen leave. WTOL 11 sports director Jordan Strack is reporting that Chris Wormley is signing a two-year contract with Pittsburgh, per Wormley.

Wormley is largely a non-factor after coming to the Steelers last season. Although he was active for 13 games, he only had one start and netted only eight total tackles and one sack.

Contract details haven’t been released but this should be a very cap-friendly contract given the circumstances. 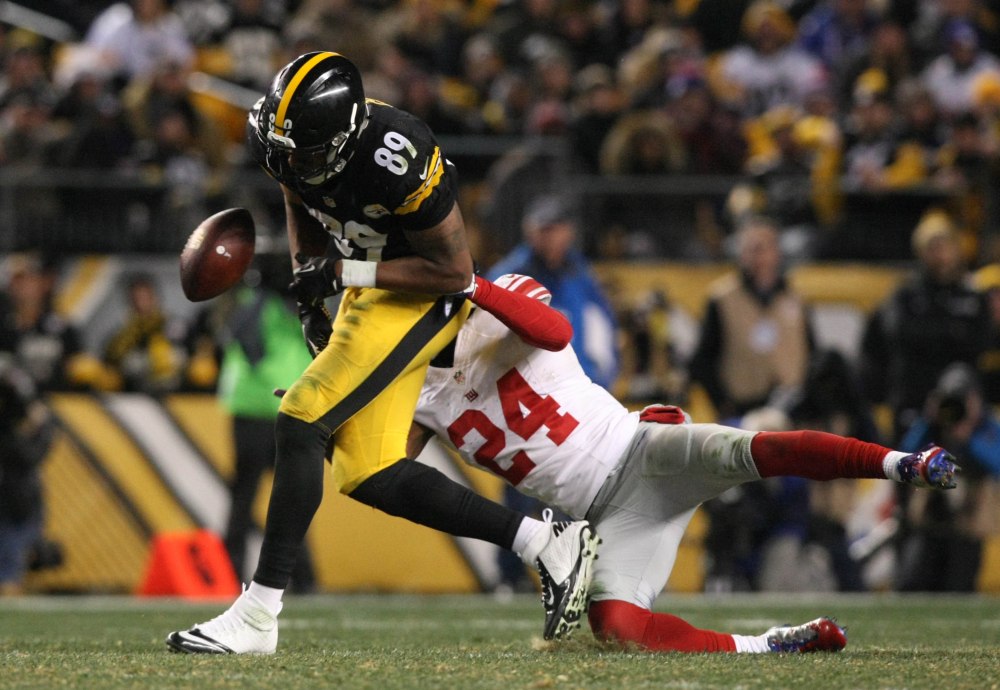 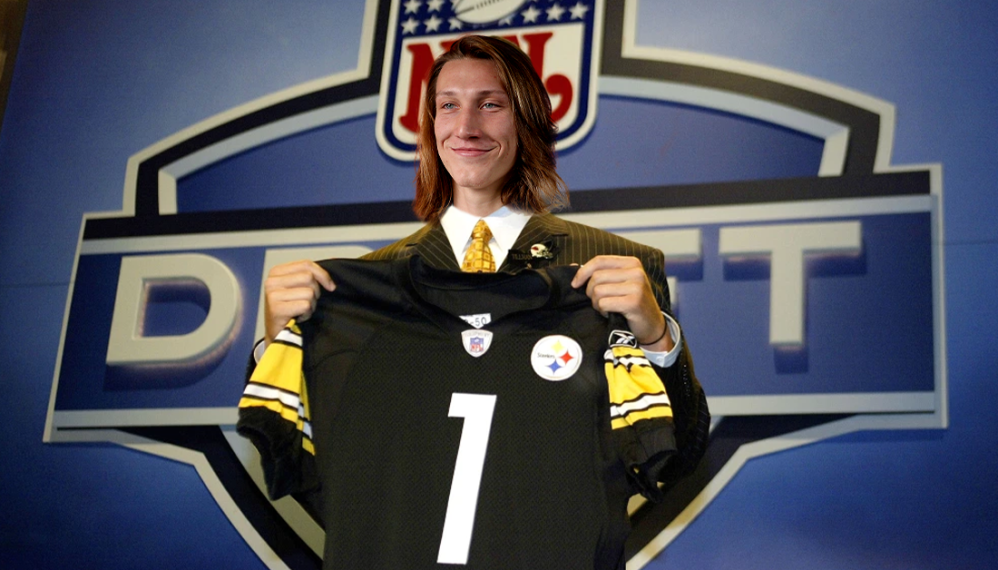