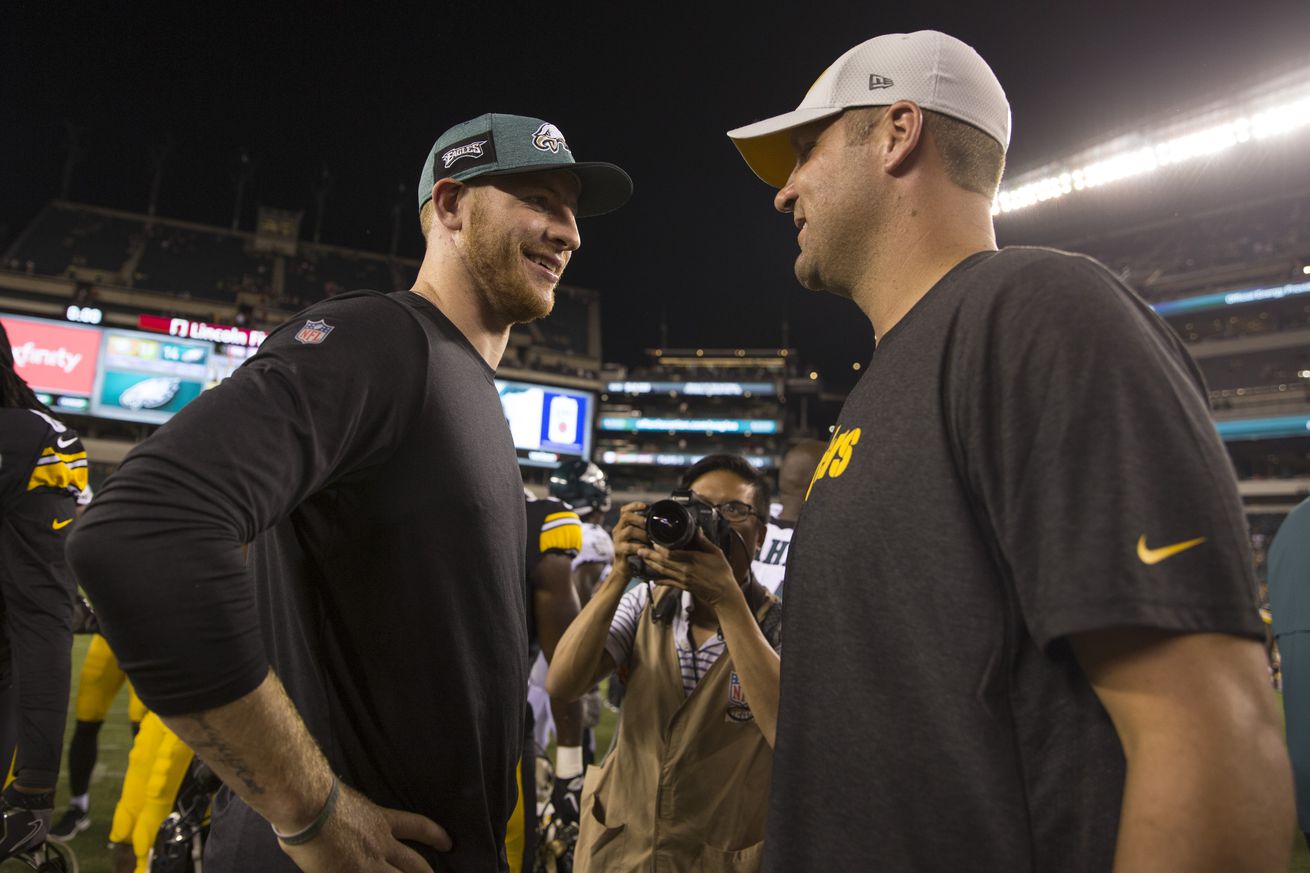 The bye week will help the Steelers in the short term, as Diontae Johnson and Derek Watt (never placed on three week Injured Reserve) both have a chance to play on Sunday. The Eagles however limp into this one with a list of injuries including a patch work offensive line and a depleted receiving core with Alshon Jeffery and DeSean Jackson both missing time.

The Eagles very nearly blew their lead late against the 49ers but picked up their first win of the season, and now sit with an NFC East leading 1-2-1 record. The Eagles have not looked good this year including their tie against the Bengals and in the win Sunday night. The Steelers on the other hand have come out and improved every week on their way to a 3-0 record.

The way the Steelers ‘bye’ week came about I would imagine this is a very motivated football team. On paper, this appears to be a lopsided affair, with the Steelers likely favorites to win comfortably. However, this is another one of those games where the Steelers just flat out play down to their opponent.

If this 2020 regular season has proven anything, it is anything can happen any week. Whether it be injuries, players slowly coming into form and teams still getting ramped up after no offseason workouts and preseason, nothing is guaranteed. So, even though it looks like the Steelers should dominate the Eagles in this battle of the keystone state, no logical Steelers fans would be shocked if this didn’t come down to the bitter end…again.

What do you think? What’s your early prediction for the Steelers Week 5 matchup? Let us know down in the comments below, and be sure to stay tuned to BTSC for the latest news and notes surrounding the black and gold as they prepare for the Eagles this Sunday at 1 p.m. ET.