After two down performances, the NFL media is making the rounds speculating if Pittsburgh Steelers quarterback Ben Roethlisberger has enough left in the tank to lead this team back to the playoffs this season.

The vast majority of media talking heads don’t think Roethlisberger has it anymore and that campaign seems to be led by former NFL wide receiver and current ESPN radio host Keyshawn Johnson. On his show, Keyshawn, JWill and Max, Johnson was blunt in his description of Roethlisberger.

Through two games, Roethlisberger is well below his career average in completion percentage and quarterback rating. He is only averaging 241 passing yards per game and his team is 1-1.

The problem with the entire discussion is, it doesn’t really matter if Roethlisberger is done or not. The Steelers have no succession plan and if they would bench him for Mason Rudolph or Dwayne Haskins, the season instantly becomes a wash and would only serve to evaluate the backup quarterbacks. 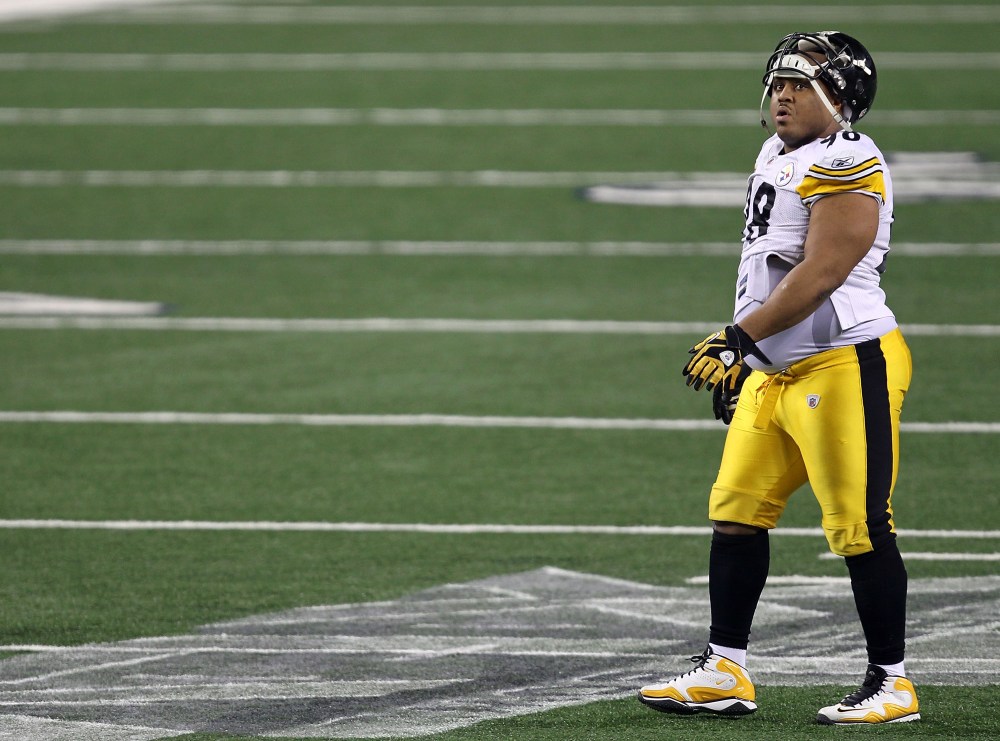 Steelers vs Bengals: Ranking the 9 most important Pittsburgh players this week 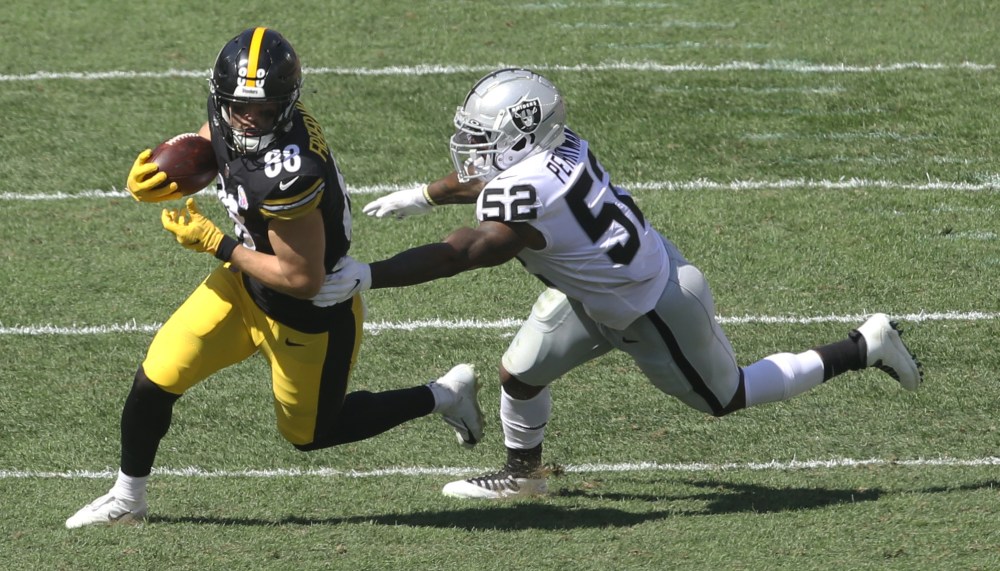