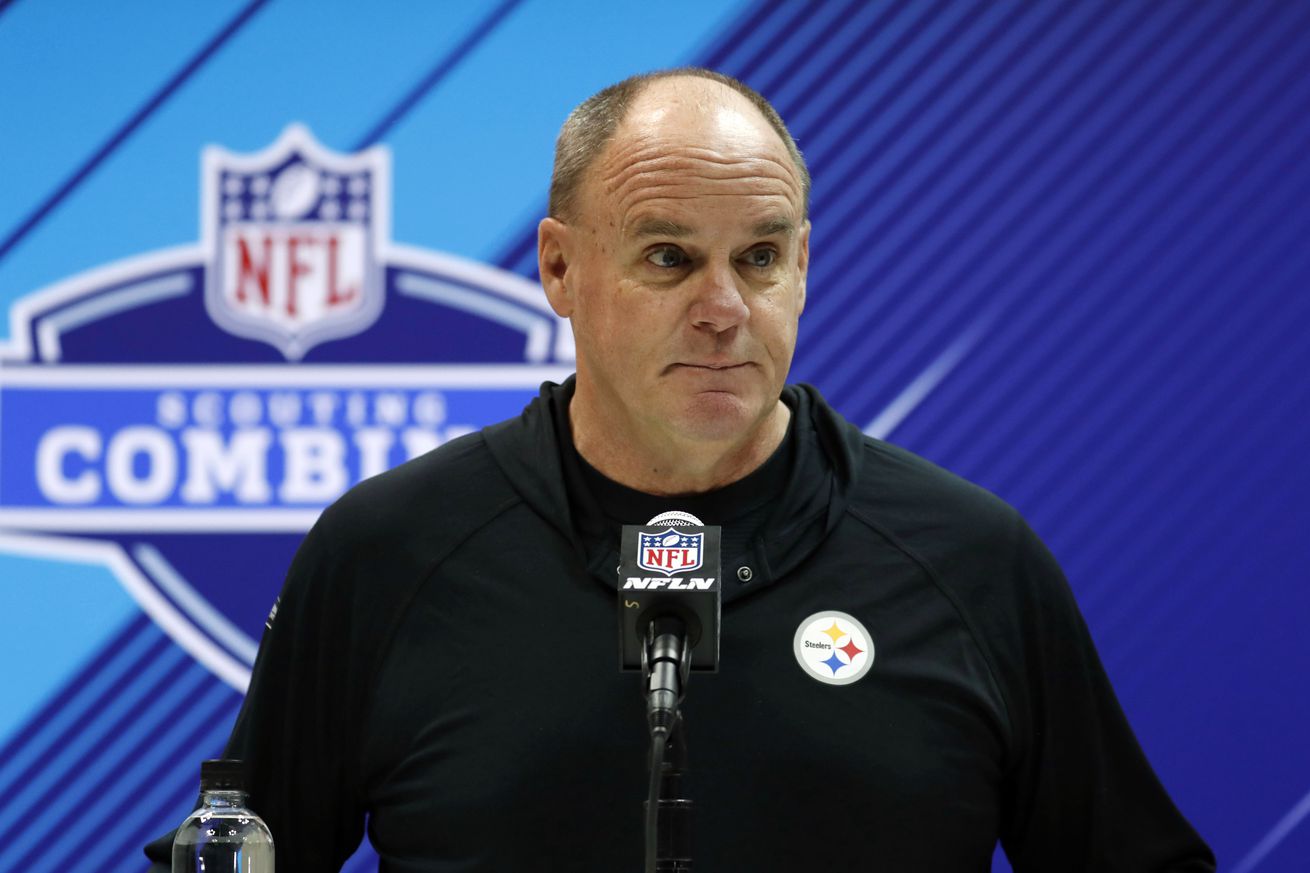 What would you do to help the Steelers win the Super Bowl this year if you had the opportunity to be the Steelers GM for a day.

Every member of Steelers Nation that was blessed enough to be a Steelers fan from childhood grew up with the same dream. To one day put on the Black and Gold uniform and help the Steelers win the Super Bowl. If that description doesn’t fit your childhood dreams of Steelers glory, I sincerely beg humble pardons. Maybe it was just me.

At some point along the way, we realized that athletic glory wasn’t part of our destiny and we moved on to more realistic pursuits. Although the dream fades over time, the yearning to make a difference for the team you love never really goes away. The good news is we all are members of the Steelers enormous fanbase, and we all matter in the big scheme of things. Better yet, many of us know deep down in our souls that we would be a great GM for the Steelers if ever given the chance. I have some great news, Steelers Nation. That day has arrived.

Today, for one day only and thanks to my inquisitive mind, every member of Steelers Nation reading this article has the unique opportunity to make that dream a reality, at least sort of. Here is your chance to share your creative brilliance with the BTSC community and all of Steelers Nation. The challenge which lies before you is simple: What one acquisition via trade would you make to help the Steelers secure a seventh Lombardi Trophy if you had absolute power and a willing trade partner?

As recently as last off season, Steelers GM Kevin Colbert displayed the willingness to pull the trigger on potential trades to obtain talent at a couple of positions of great need. After pulling off the extremely rare, for the Steelers, trade with the Denver Broncos to move up into the top ten of the 2019 NFL Draft to select desperately needed inside linebacker stud Devin Bush, Colbert went a huge step further to solve what had become another long term dilemma for the defense.

Just days after learning that QB Ben Roethlisberger was lost for the season with an elbow injury, Colbert orchestrated an epic trade to acquire coveted second year S Minkah Fitzpatrick from the Miami Dolphins, who’s front office was having a early season fire sale of multiple valuable assets for future draft picks to strengthen their rebuilding efforts. Even with the loss of their franchise QB, Colbert displayed the aggressive behavior necessary to improve a playoff caliber team upon Ben’s return.

Colbert rolled the dice and went all in. He gambled that Roethlisberger was still hungry, motivated, and had gas left in the tank. He trusted in HC Mike Tomlin’s ability to keep the team competitive, even without his star signal caller. Imagine the uproar if the Steelers would have lost the majority of their remaining games, Roethlisberger was unable or unwilling to rehab successfully, and the Steelers missed out on a top three draft pick necessary to replace Roethlisberger because of the Fitzpatrick trade. Colbert would have been public enemy number one, and would have been run out of town on a rail.

Colbert made an educated decision based on his personal knowledge and relationships with all parties involved, but it definitely wasn’t a no risk maneuver. Nothing ventured, nothing gained I guess. That’s why he makes the big bucks.

One of the winless franchises may be willing to move some proven talent capable of putting the Steelers over the top this season to lower payroll and accumulate additional draft picks. What players could be available under this scenario and what would you be willing to give up in trade?

Here’s an example of my thought process. I would offer a late round selection, fifth round or later, for an established veteran who could contribute to the cause immediately. The New York Jets maybe willing to consider just such a scenario for former Steelers DT Steve McLendon. The Steelers would be rescuing the proven veteran performer from another season of beatdowns with the flailing Jets franchise, and he would be another dependable depth piece for the Steelers already impressive defensive line. That would allow Isaiah Buggs and Chris Wormley to focus at defensive end. Tyson Alualu and McLendon would form an impressive tandem. The acquisition wouldn’t be flashy, but it’s the type of move championship contenders often make.

Please share your suggestions in the comments section below. Come on, all my armchair GMs, don’t let me down.

I can neither confirm nor deny that Kevin Colbert may see these suggestions.