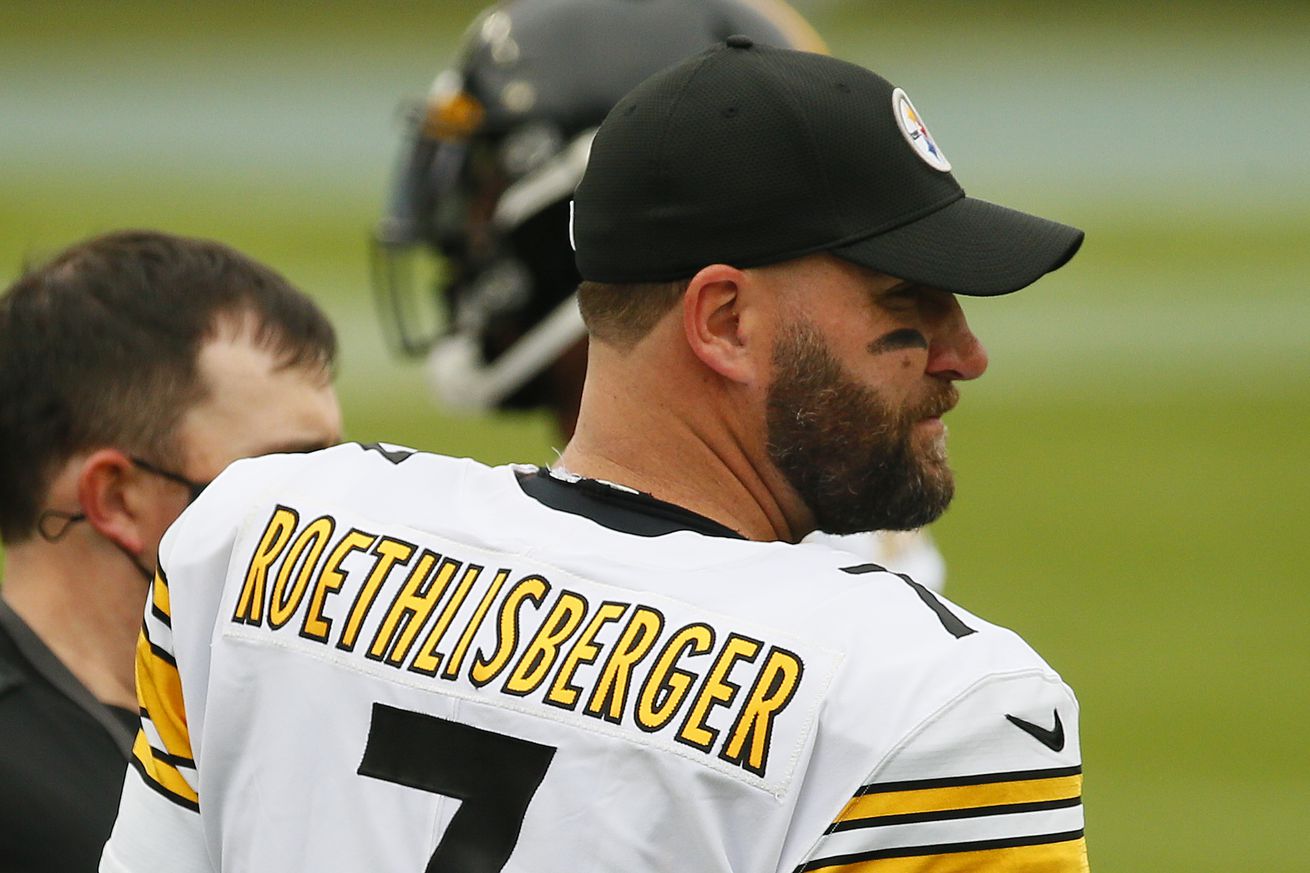 The Pittsburgh Steelers and Dallas Cowboys will go head-to-head in Week 9, and fans are already screaming “trap!!”

The Pittsburgh Steelers have started the 2020 regular season with a perfect 7-0 record. Coming off wins over the Cleveland Browns, Tennessee Titans and Baltimore Ravens, they are as hot as they come in the National Football League.

But if you ask any Steelers fans what they think about their Week 9 opponent, the 2-6 Dallas Cowboys, and Pittsburgh’s game in Dallas Sunday, they will tell you one word.

While the fan base might be worried about the upcoming game, are NFL experts thinking the same way? Time to take a look…

For the sites who just submit weekly picks and tabulate them in a graph, it is a slam dunk. The entire 10 person crew at ESPN likes the Steelers this Sunday, and even the haters here at SB Nation are all-in on Pittsburgh on the road vs. the Cowboys.

There are some sites who don’t just provide their picks for the upcoming game, but actually give a reason, or explanation, as to why they made the pick. Take a look at what the the Sporting News thinks about this Week 9 showdown between two classic NFL teams.

There isn’t a line yet, which is a nod to how ugly this could be. These franchises have played head-to-head in three Supers Bowls. Dallas’ season of misery continues against Pittsburgh, which matches its win total from last season with an eighth victory.

What about other experts? Take a look at what CBS Sports’ Pete Prisco thinks will take place when the Steelers travel to the Dallas-Fortworth area this Sunday.

The Cowboys are a mess, while the Steelers are the league’s best team. They are playing a third straight road game, which is usually tough. But this is one of those games where you can throw that out the window. They are much better than the Cowboys right now, who will likely start Cooper Rush with Andy Dalton on the COVID-19 list. The Steelers stay unbeaten.

The thing to remember throughout all of this is how these sites, and these experts, are just a small portion of those who submit weekly NFL picks. What about all the other experts/sites who submit picks on a weekly basis?

This is where our friends at NFL Pick Watch come in by taking all NFL expert picks and putting them into an easy-to-read graph for fans to quickly see who the experts like in any upcoming matchup.

According to NFL Pick Watch, 100% of NFL experts like the Steelers to beat the Cowboys this Sunday and advance their record to a franchise record 8-0. What’s that sound, you ask? That would be none other than the Steelers’ fan base saying the same thing…

Will the Steelers be victorious on Sunday? Only time will tell, but if there is one thing for certain, the experts certainly like the Steelers this week. Stay tuned to BTSC for the latest news and notes on the black and gold leading up to the 4:25 p.m. ET kickoff Sunday.