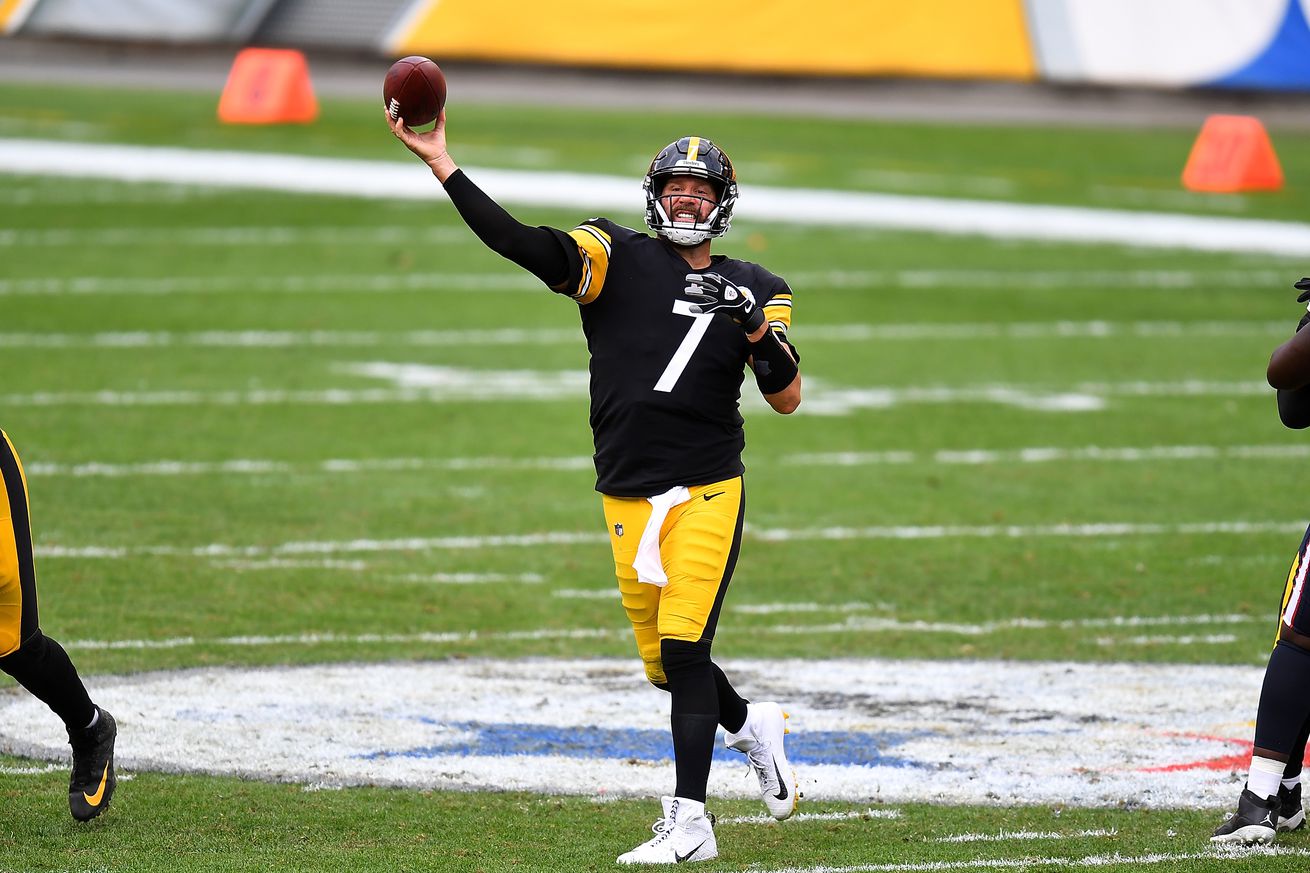 The Pittsburgh Steelers are 3-0, and the NFL Experts are predicting them to improve their record to 4-0 after Week 5.

The Pittsburgh Steelers and Philadelphia Eagles are going head to head in Week 5 at Heinz Field for their four year continuation of the keystone rivalry. The Steelers are coming off their impromptu bye week after their game vs. the Tennessee Titans was postponed, and the Eagles are fresh off their first win of the season after beating the San Francisco 49ers on Sunday Night Football in Week 4.

Who will win this battle of Pennsylvania?

It is that time of the week when we take a look at what the NFL experts think will happen when these two team clash, in front of fans, this Sunday.

For the sites who do group pool picks, it is a clean sweep for the Steelers to move their record to 4-0 according to the experts at ESPN. However, not all pool picks have the Steelers as their dominant pick. The haters here at SB Nation are always good for picks against Pittsburgh, and they didn’t disappoint in Week 5. In fact, three of the ten experts who submit weekly picks sees the Eagles upsetting the Steelers this Sunday.

Some sites will ask their experts to provide some context to their picks, and here is what Will Brinson of CBS Sports had to say about the upcoming game between Philadelphia and Pittsburgh.

This is a giant line, and it’s easy to pick the Steelers here. The Eagles and the entire NFC East are terrible. I have some concerns about the matchup of Philly’s D-line against the Steelers O-line. And the Steelers had their schedule unnecessarily flipped on them with the Titans dealing with the COVID-19 situation. There’s a real opportunity for the Steelers to dink and dunk early, take some shots against a questionable secondary, score early and then force Carson Wentz to throw against a difficult secondary. If that game script gets flipped, the Eagles are a live ‘dog. If not, the Steelers should roll.

Brinson’s counterpart, Pete Prisco of CBS Sports, also chimed in with how he sees the game playing out at Heinz Field.

The Eagles got their first victory on the road last week, but that was against a decimated 49ers team. This Steelers team didn’t play last week, so they are rested. Look for the Steelers defense to limit Carson Wentz as the Steelers stay undefeated.

Regardless of all the above picks, they are just a small portion of sites who make predictions. What about all those other sites? Are they buying the undefeated Steelers? Or do they think the Eagles are an up and coming team who will be rejuvenated after their first victory of the season?

This is where our friends at NFL Pick Watch come in to play. NFL Pick Watch takes all expert picks and puts them into an easy to read chart for fans to see who the experts are favoring in all matchups. This week, 94% of experts like the Steelers to beat the Eagles and advance their record to 4-0.

Will the experts be right? They’ve been right so far this season, but this game won’t be a cake walk for the home team. Only time will tell who comes out victorious, but in the meantime be sure to stay tuned to BTSC for the latest news and notes surrounding the Pittsburgh Steelers as they prepare for Week 5.