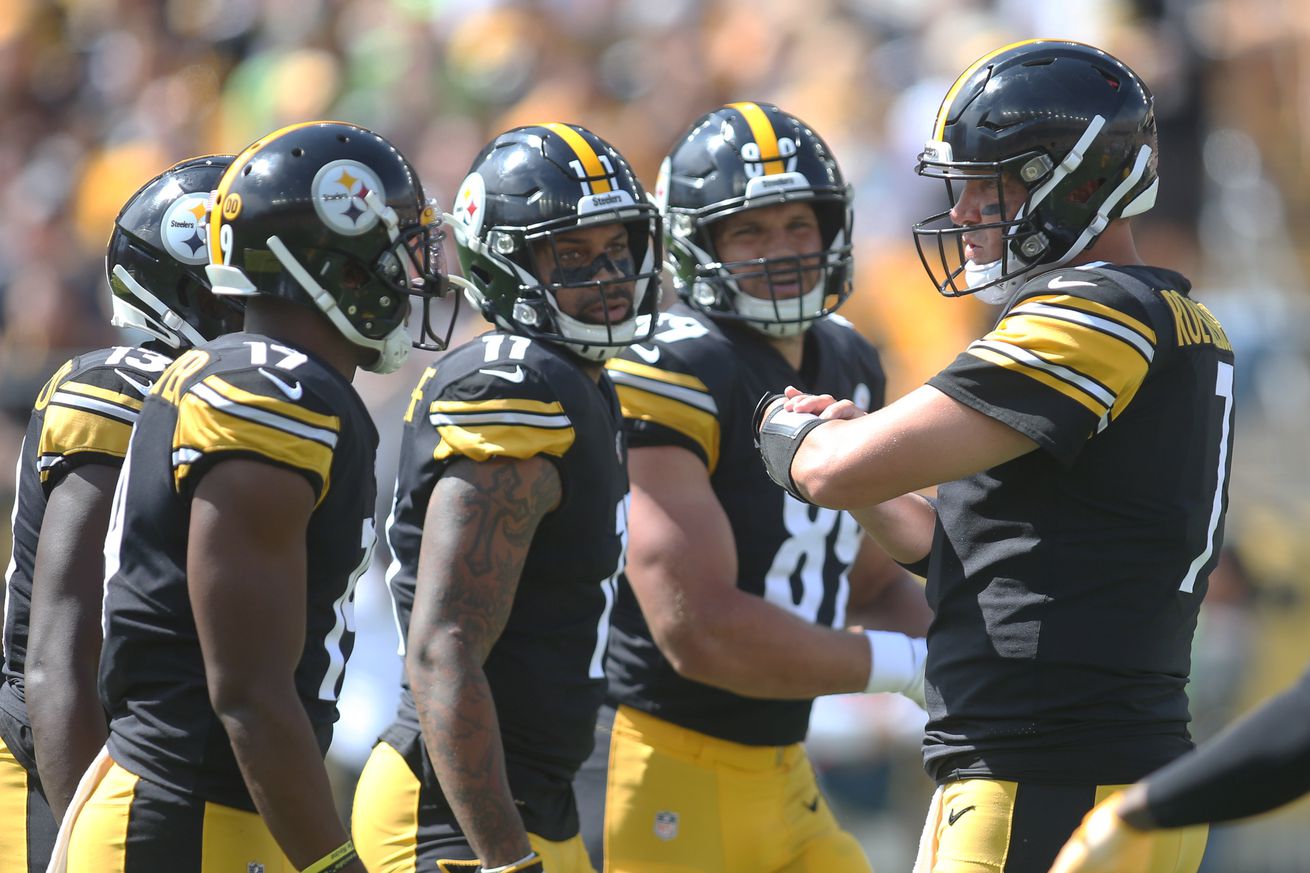 The Pittsburgh Steelers are preparing for the New York Giants on Monday Night Football, and it is time to see

The Pittsburgh Steelers and New York Giants are slated to go head-to-head in Week 1 of the NFL season as the first of two Monday Night Football games on ESPN. While fans of both organizations will have to wait an extra day to watch their favorite teams play, sometimes it is worth the wait.

Who will win this inter-conference matchup between two classic franchises? That is anyone’s guess, especially in 2020, but it is time to check in on the NFL Experts who put in weekly picks to see who they think will start the season 1-0, and who will be eliminated from going undefeated right out of the gate.

At ESPN, by far the largest expert pool who makes picks, it is a flood of hypocycloids with all experts taking the Steelers to beat the Giants at MetLife Stadium. The same can be said for the panel at Bleacher Report.

But that doesn’t mean everyone thinks the Steelers are going to win. In fact, at CBS Sports, writer Will Brinson has picked the Giants to upset the Steelers in prime time in Week 1. He gives reasoning behind his decision. See what he has to say:

Everything hinges on Ben Roethlisberger here. If he’s healthy, Pittsburgh could be great. If he’s not the Steelers could be terrible. But I’ll tell you one thing: we do not know. And when I don’t know something, you know what I do? First I yell at my son to come help me figure it out. Then I bet on the underdog. And it never fails. Daniel Jones definitely can’t score against that Steelers defense. Saquon Barkley will be toast here! Take the points and watch the Giants win.

Some might scoff at Brinson’s pick, or the fact these people consider themselves experts, but the fact remains these sites are not the only ones who actually put forth predictions on a weekly basis.

But how can someone keep tabs on every site who submits weekly NFL picks? That is where our friends at NFL Pick Watch come in. NFL Pick Watch is a website which compiles all NFL expert picks, for all games, and puts them into an easy-to-read graph to let fans know which way the experts are leaning.

While Brinson showed some are picking the Giants, they are certainly in the minority. According to NFL Pick Watch a whopping 94% of experts are taking the Steelers to leave MetLife Stadium with their first win of the season, and to immediately get off to a better start than they did in 2019 when the fell to the New England Patriots in embarrassing fashion in Week 1.

Will the experts be correct? Or will the Giants prove them wrong? Only time will tell, but be sure to stay tuned to BTSC for the latest news and notes surrounding the black-and-gold as they prepare for the fast-approaching 2020 regular season.

Want to know who we, the staff, here at BTSC have picked for ALL of the Week 1 games? You can check our picks right HERE!