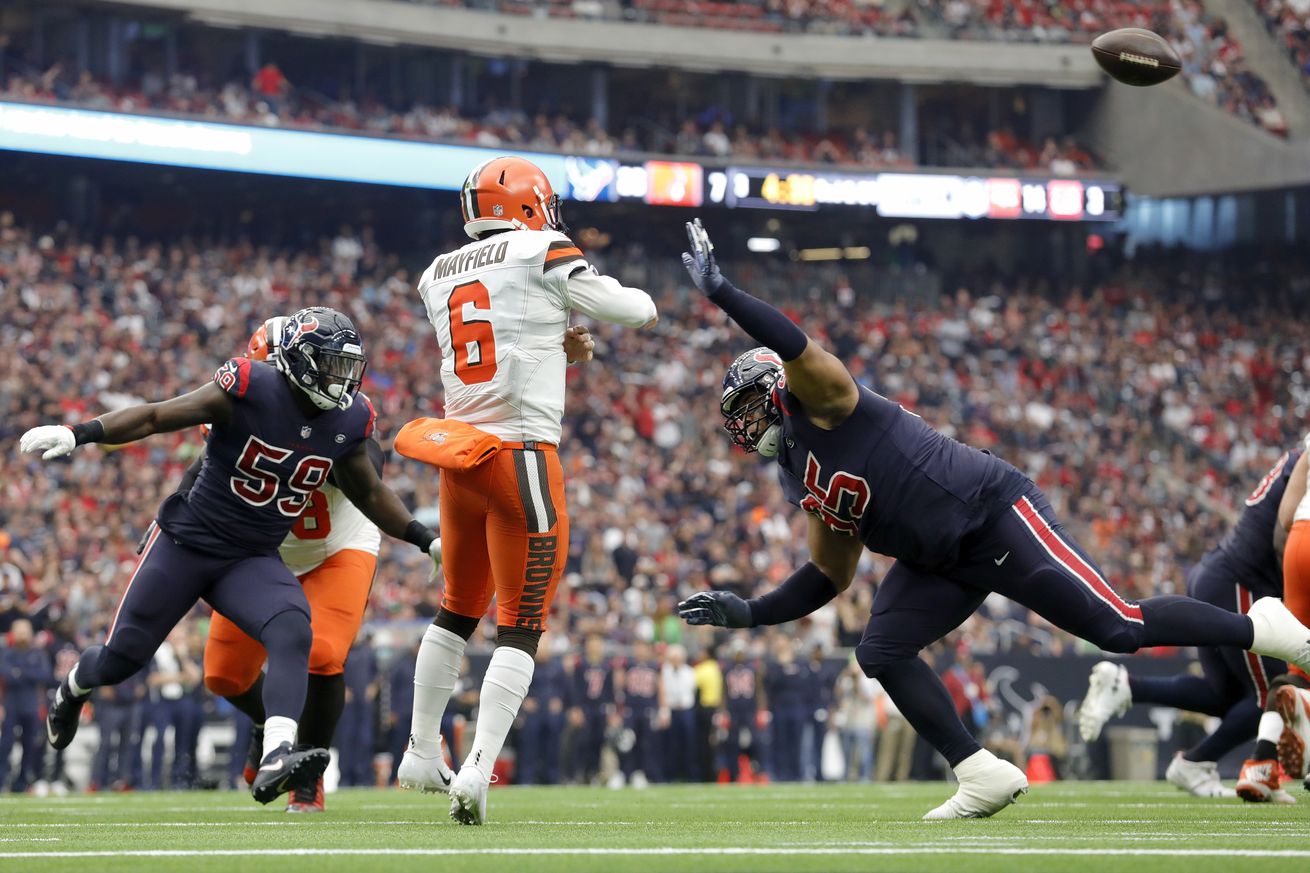 The 8-0 Steelers are scheduled to play the 2-5-1 Bengals on Sunday and winning that game continues to be paramount for supremacy in the AFC North and the conference. However, there are plenty of games that are crucial to their playoff hopes, in and out of the division. Most of the time, Steelers fans know who to root for. But here’s a guide to significant matchups, and whose losses Pittsburgh would benefit more from this weekend. Once again, the black-and-gold need to win for this wish list to be viable. But any edge on the competition in the AFC is welcome.

Here are the conference standings going in to Week 10

The Steelers really needed help from the Colts last week against Baltimore and they wilted in the second half. The 6-2 Ttitans has only one win since starting the season 5-0. The Steelers would benefit more with breathing room between them and the AFC South leaders, Let’s see if the Colts are capable of helping themselves and others this week.

Who to root for: Indianapolis Colts

It’s easy to know to root against the Browns, especially since the first anniversary of the Myles Garrett/Mason Rudolph incident is this weekend. But the Browns are still vying for a spot in the playoffs and it would be good to get them out of there. Cleveland seemingly is going to have an easy task with the Texans, But Houston is experiencing hard luck, but truly has the offensive fire power to win. Gotta go with Houston here.

Who to root for: Houston Texans

Anytime that you see an AFC team taking on a team from the NFC, conventional wisdom suggests you root against those in your own conference. This game is really no consequence to the Steelers, but I can see three reasons to root for Jacksonville this week. 1) The Jags are the Steelers next opponents and you’d rather see them coming off a huge win then desperate to snap a long losing streak. 2) Jacksonville is too close to the top pick in the draft and no one wants to see them get Trevor Lawrence and 3) I’m still salty over Green Bay’s Suoer Bowl XLV win over the Steelers.

Who to root for: Jacksonville Jaguars

Who to root for:

The Bills are back riding high after demolishing the Seahawks last week and are establishing themselves as dangerous once again. The Steelers would benefit from them not being a divisional winner and with Miami coming on strong, the Bills could drop down with a loss to Arizona.

Who to root for: Arizona Cardinals

Like stated above, Buffalo is a very good team and will be tough in the postseason. I still am on the Miami bandwagon to see them overtake the Bills. The Dolphins are riding a hot rookie quarterback and are looking like they could overcome Buffalo for the division title. Miami could get closer to reality with a win this week over another team with a first-year phenom under center.

Who to root for: Miami Dolphins

Like I said last week, I actually feel that it benefits the Steelers for the Raiders to win as much as they can. The Chiefs are right behind the Steelers and it would be better if Kansas City had a dangerous division foe like the Steelers do in the form of the Baltimore Ravens.

Who to root for: Las Vegas Raiders

The Patriots finally got a win last week and if they could get another, it would really help the Steelers. Pittsburgh’s lead over the Ravens needs to be wider. I know it’s hard to root for Bill Belichick and the Pats, but Baltimore needs to go down. I have no problem rooting for our past tormentors this week.
Who to root for: New England Patriots