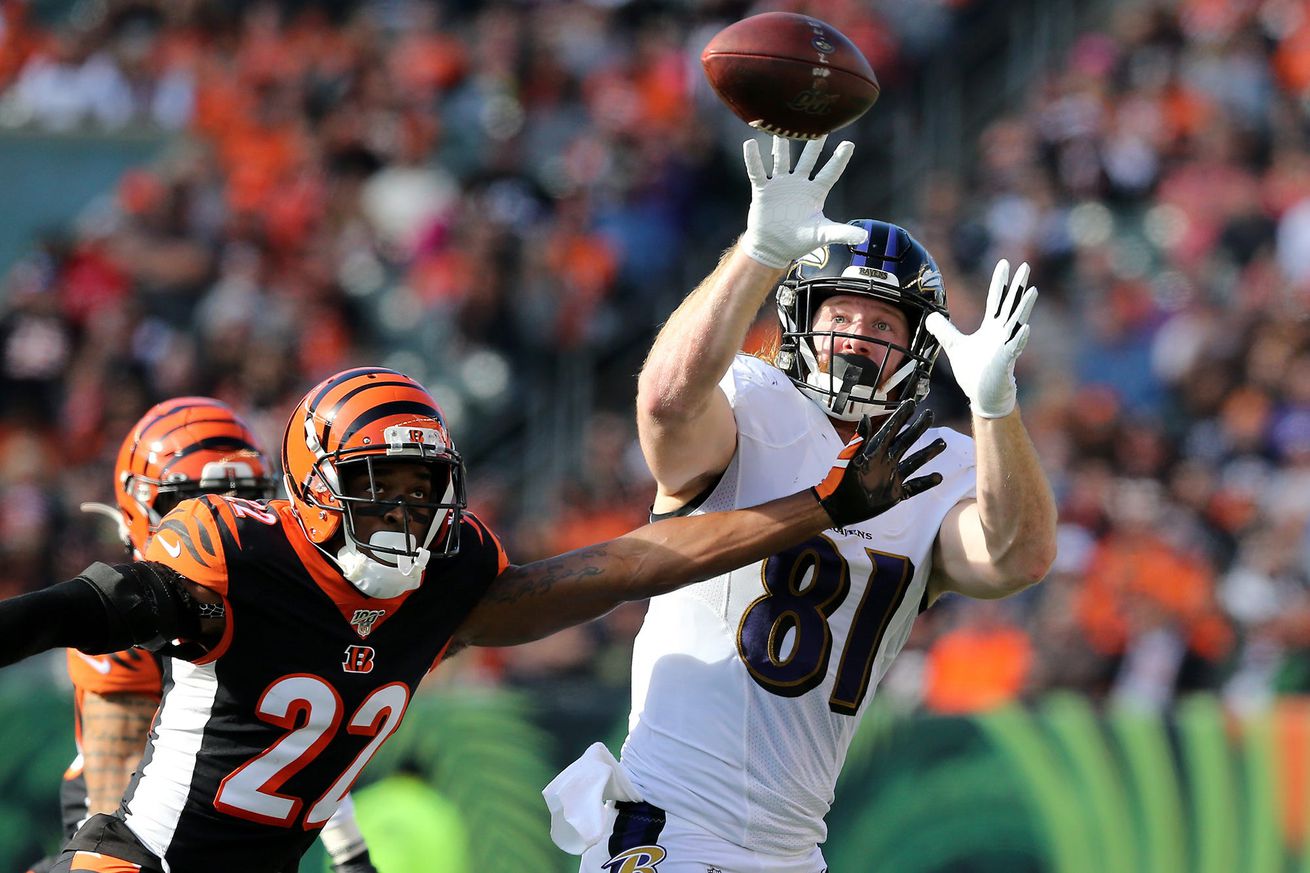 The Steelers are scheduled to play the Philadelphia Eagles at Heinz Field on Sunday and winning that game is paramount. However, there are plenty of games that are crucial to their playoff hopes, in and out of the division. Most of the time, Steelers fans know who to root for. But here’s a guide to significant matchups, and whose losses Pittsburgh would benefit more from this weekend. Once again, the black-and-gold need to win for this wish list to be viable. But any edge on the competition in the AFC is welcome, no longer the date on the calendar.

Here are the conference standings going in to Week 5

Is this game even going to be played? There is always a possibility that the second time around for the Titans would be a forfeit. The Bills are too good to just have a win handed to them. The fairness in that scenario is definitely questionable.

Who to root for: Tennessee Titans or not a forfeit

I’m shocked to say this, but I don’t feel dirty rooting for the Raiders like I thought I would with the Patriots. Actually, I didn’t feel soiled cheering for the Covid-compromised Belichickians either. With the exception of Tyreek Hill, I really like Pat Mahomes and the Chiefs. But they have to lose.

Who to root for: Las Vegas

The Patriots have two losses and are reeling a bit. They need knocked out of the equation. If you don’t get to them while they are compromised, they could go on a run. Denver is batterred though, but still unobjectionable at this point.

Who to root for: Denver

The only reason this game would matter to Steelers fans is keeping the No. 1 overall pick out of the grasp of the J-E-T-S, Jets, Jets, Jets.

Who to root for: New York Jets

Why does it seem like the Ravens have 14 home games per season? In another AFC North extravaganza, it makes sense to root for the Bungles to shock and awe. I have more of a chance of suddenly becoming sexy, but a guy can dream.

Who to root for: Cincinnati

Who do you feel worse for in this scenario? The Texans just shook off their oppressor by firing their GM. They also fired their Head Coach, who ironically was named Bill O’Brien as well. The Jags are hapless. I don’t want the Jags picking first in the NFL Draft, but I’d like to see the Texans get a W more.

Who to root for: Houston

Is there any chance that Joe Montana and Dan Marino can suit up in this game? No? Nuts! Even though they are an AFC team. They are not likely to be a playoff threat in the conference, but they need to find footing to be competition to the Bills and Pats.

Who to root for: Miami

The Browns have won three straight and are starting to believe in themselves despite having Baker Mayfield at quarterback. The Colts are hit or miss. They need to hit and hit hard on Sunday.

Who to root for: Indianapolis

This game is of no consequence for the Steelers. I’ll root for San Diego. Why? So they can be competition for the Chiefs and Raiders. But this one is up to you.

Who do you like in these games? Let us know in the comment section below, and if you want more explanation to these picks check out the new Rooting Guide podcast below!