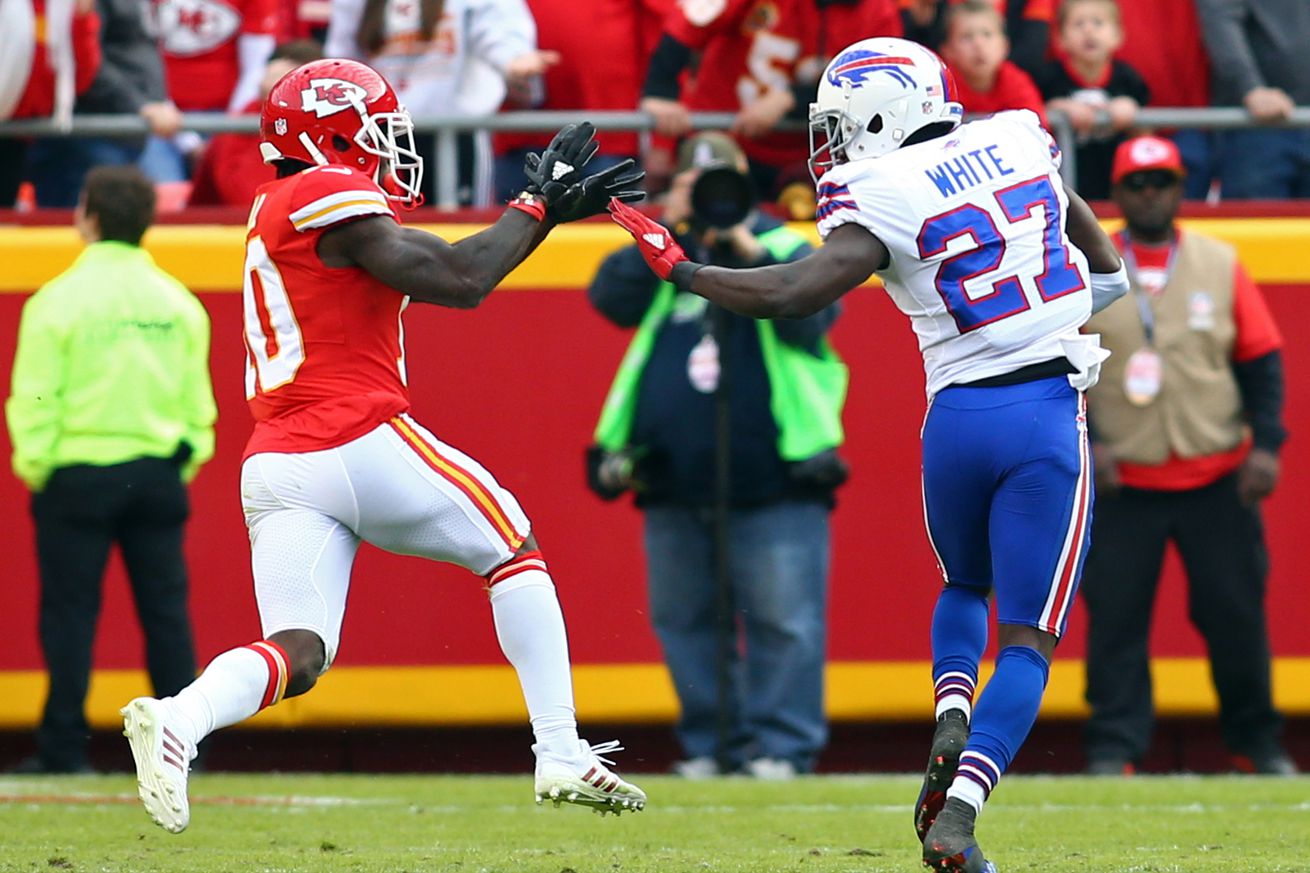 The Steelers are scheduled to play the rival Browns at Heinz Field on Sunday and winning that game is paramount for supremacy in the AFC and the conference. However, there are plenty of games that are crucial to their playoff hopes, in and out of the division. Most of the time, Steelers fans know who to root for. But here’s a guide to significant matchups, and whose losses Pittsburgh would benefit more from this weekend. Once again, the black-and-gold need to win for this wish list to be viable. But any edge on the competition in the AFC is welcome, despite the date on the calendar.

Here are the conference standings going in to Week 6

The Patriots have two losses and are reeling a bit. They need knocked out of the equation. If you don’t get to them while they are compromised, they could go on a run. Denver is batterred though, but still not objectionable at this point.

Who to root for: Denver

With a dominating victory over Buffalo on Tuesday night, the Titans have empathetically announced themselves as a real deal in the conference. It’s definitely not gonna be an easy game for the Steelers when they travel to Tennessee next week. Maybe the Texans could expose some weaknesses of Vrabel’s boys.

Who to root for: Houston

Obviously, Philly. The Eagles showed against the Steelers that they can be competitive. I’m not convinced that they are going to be, but the Ravens need to go down. Losing to Kansas City doesn’t rob a team of honor, but dropping to the Eagles would burn with the white hot intensity of a thousand suns.

Who to root for: Philadelphia

This game doesn’t have any consequence for the Steelers. So, I’ll go NFC.

Who to root for: Detroit

Indianapolis should be much better, they are merely a middle of the road team that disappointed against Cleveland. Cincinnati looked mortal again against Baltimore after two undefeated weeks (a win and a tie). I don’t see Indy as a threat to Pittsburgh in the playoff race at this moment. Plus, the Bengals and Joe Burrow need more growing pains and squashed hopes.

Who to root for: Indianapolis

The Jets are a tire fire that won’t burn out during a tsunami. Le’Veon Bell is gone and the Gothamites are playing for the top pick in 2021. Miami isn’t a major threat, but their continued success here and there would make them legitimate competition for New England and Buffalo. Therefore, a win here doesn’t hurt.

Who to root for: Miami

This is a pick your poison game. After Buffalo looked way more fail-able against Tennessee, Kansas City returns to the ranks of more dangerous. They need to lose more for the Steelers sake.

Who to root for: Buffalo