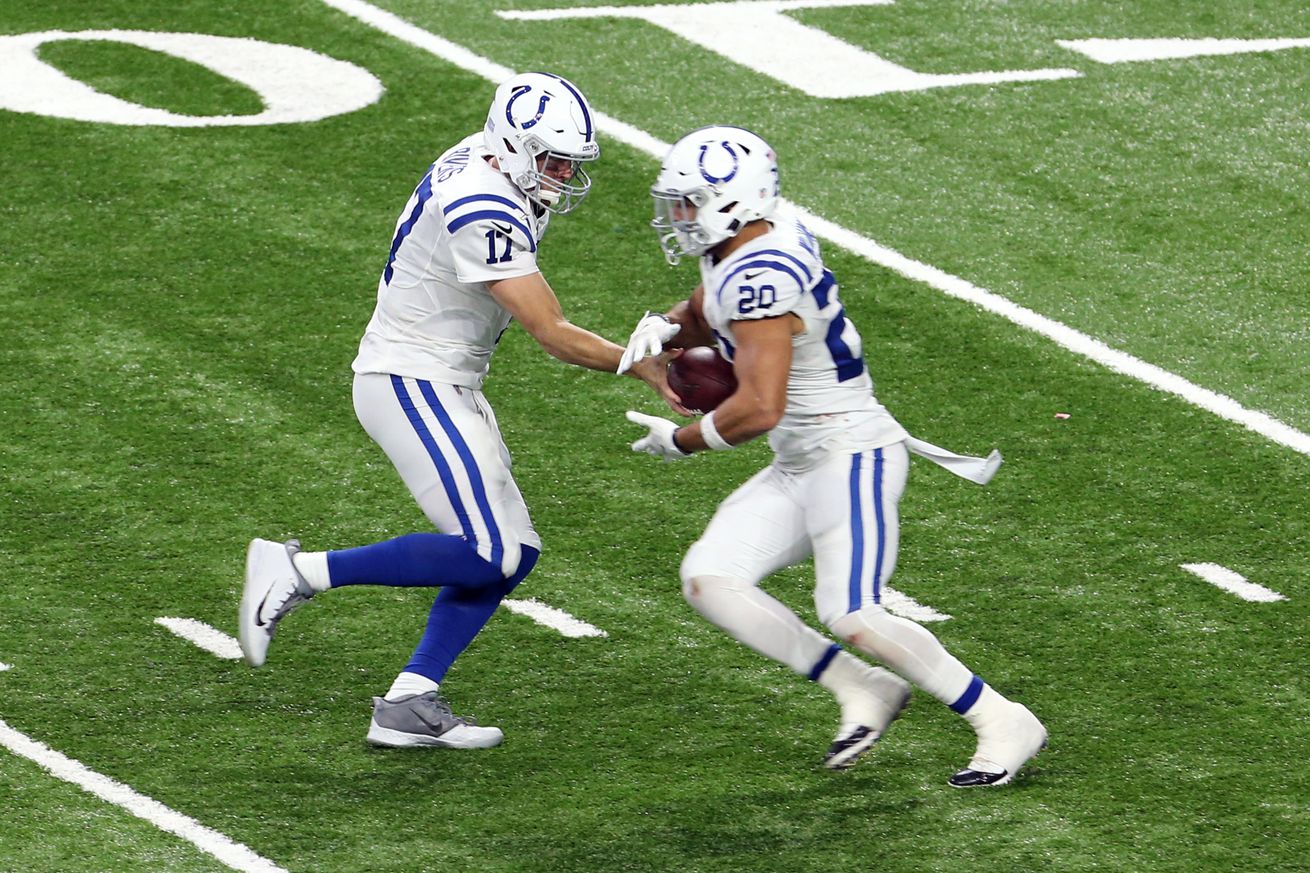 The 7-0 Steelers are scheduled to play the 2-6 Cowboys on Sunday and winning that game continues to be paramount for supremacy in the AFC North and the conference. However, there are plenty of games that are crucial to their playoff hopes, in and out of the division. Most of the time, Steelers fans know who to root for. But here’s a guide to significant matchups, and whose losses Pittsburgh would benefit more from this weekend. Once again, the black-and-gold need to win for this wish list to be viable. But any edge on the competition in the AFC is welcome, despite the date on the calendar.

Here are the conference standings going in to Week 9

Both of these teams were undefeated or 5-1 not too long ago. The duo has also been struggling recently. The Titans have the Colts breathing down their necks and could be relegated to the Wild Card should they suffer two losses against Indy in November. They also have a pretty tough schedule and getting them out of the playoffs altogether would be favorable to some. This might be their most winnable game for a while. So let’s go for the guys from the Windy City.

Who to root for: Chicago Bears

Anytime that you see the Chiefs on your screen, it’s most certainly a must to root against the defending champions. Despite the Steelers boasting an undefeated record, the Chiefs remain the favorites to win the conference and are seemingly the biggest obstacle at this moment to the Men of Steel taking the conference title. It’s pretty obvious that the Steelers most likely path would be to take down the Chiefs head-to-head in the playoffs, but for the sake of seeding…they will need help. But it’s doubtful to come here.

Who to root for: Carolina Panthers

The Steelers beat the Ravens, but surely haven’t vanquished them. Currently, Pittsburgh owns a 2 1⁄2 game lead over their arch rivals. But c’mon, the birds aren’t flying away with their tailfeathers between their legs that easily. The hope is that the loss to the Steelers exposes discontentment and immaturity in this team that sinks them even more. With guys like Hollywood Brown and Marcus Peters, that is indeed a distinct possibility. But the Ravens have tons of talent and the Steelers need a wider gap. The Colts are coming together and could be a threat.

Who to root for: Indianapolis Colts

This game has no consequence whatsoever for the Steelers. But for the sake of the rooting guide, I will go with the team that I think would be more likely to take advantage of the momentum and possibly upset a division rival like the Colts or Titans. I could be wrong, but I think that could very well be Houston.

Who to root for: Houston Texans

The Steelers already busted the Broncos and they are not really much of a threat. Maybe they could gather enough momentum to beat the Raiders or Chiefs on a single Sunday. So maybe a win here could be beneficial.

Who to root for: Denver Broncos

For the longest time, I wanted the Bills to overcome the Patriots and it seems like they have at this particular juncture. But in the process, I forgot how annoying of a fanbase the Bills Mafia is. Buffalo is a very good team and will be tough in the postseason. I still am hoping to see them knocked down a few more pegs and Seattle is definitely a team that can do it.

Who to root for: Seattle Seahawks

I actually feel that it benefits the Steelers for the Raiders to win as much as they can. The Chiefs need a team breathing down their necks. Vegas beat the defending Lombardi champs once and they need to be credible to defeat them a second time. Plus, they own a tiebreaker over the Browns. The Chargers are a decent team with a bad record and could be dangerous in the future, but the raiders need the momentum.

Who to root for: Las Vegas Raiders

I keep on going AFC when it comes to the Dolphins. My thought is that maybe Miami can muster up a win here and become credible challengers to take out the Bills. They really look to be going in that direction. Brian Flores and his team are starting to look the part. I still feel that the Bills could be more dangerous in January, so I’d rather see Miami win the division and have Buffalo possibly taking out a division leader in the first round. Therefore, Miami needs to keep winning.

Who to root for: Miami Dolphins

The Patriots are reeling and everybody (except those in the Northeast) are la-la-la-la…lovin’ it. But the Patriots will never be out of it until there record includes double-digit losses. Plus, do you really want to see the Jets ruin Trevor Lawrence or be dumb enough to trade him to New England?

Who to root for: New York Jets