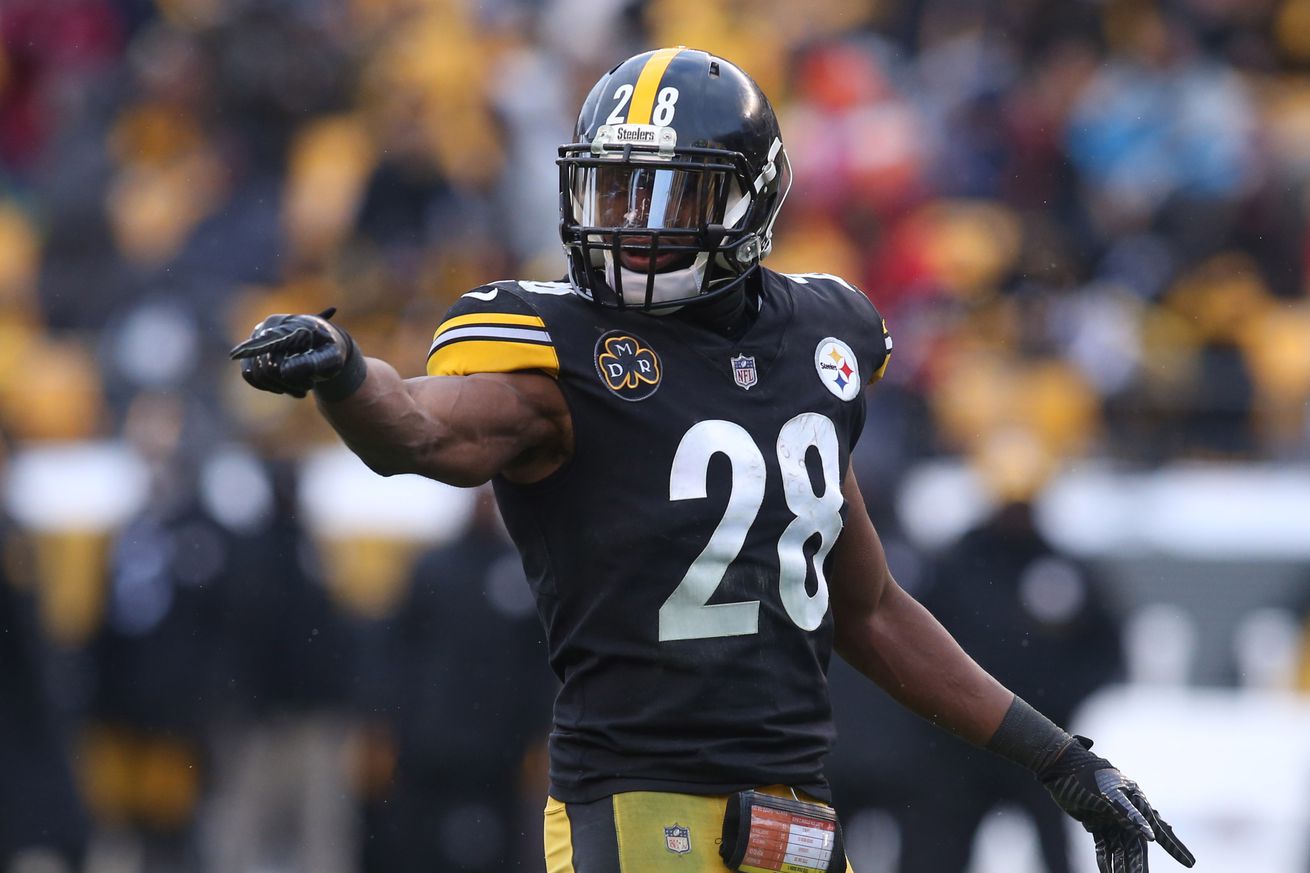 The Steelers secondary isn’t the same one Sean Davis last played in, what will his role be in this defense?

Sean Davis left the Steelers in free agency after the 2019 season because he wanted the chance to be a starter, something he wouldn’t get on a Steelers team with Terrell Edmunds and Minkah Fitzpatrick entrenched as starters. That ultimately didn’t work out for him as the starting job on the Washington Football Team was won by Penn State alum Troy Apke and rookie Kamren Curl won the top backup job after a great camp.

When asked about Davis’ return Head Coach Mike Tomlin talked about his experience and ability on special teams, and stated that Davis brought “starter capable depth” to the defense.

But how does Sean Davis fit in the Steelers defense?

Sean Davis recorded a lot of tackles as the Steelers free safety, and one of the main reasons was the speed and play recognition he brought as a deep zone defender.

Watch Joe Flacco on this play, he looks Davis off the middle of the field, but not enough. An underthrown ball ends up coming back the other way. You can see Davis’s natural center fielding skills here. This play is from 2017, when Sean Davis was the strong safety and Mike Mitchel was the free safety. You can see why the Steelers were comfortable replacing Mike Mitchell with a rookie strong safety in 2018, Sean Davis can play free safety.

Sean Davis isn’t just free safety capable, he is a solid single high safety. Michael Thomas isn’t slow, and Drew Brees is still a good quarterback, but Davis is able to get from the middle of the field to the sideline in time to break up this pass. That’s not shabby.

In week 2 of 2019, the Steelers gave up 7 points in the first 7 drives of the game. The big difference between that defense and the mess we saw in week one and the rest of week 2 was Sean Davis being hurt. On this play the defense in front of him gets beat, but Davis is there to limit the damage. What stands out on this play is Davis slowing down as he approached the sideline. He doesn’t over pursue and get set up for a cutback, and is still able to accelerate to the sideline to finish the play.

Sean Davis wasn’t a big play maker for the Steelers, but in his time as the teams free safety, he kept the miscues and blown assignments from turning into the touchdown fest that the Steelers gave up in his absence.

One of the things the Steelers liked about Sean Davis was his forward attacking style of play. Davis was an asset when he could see the play in front of him and attack, in both pass and run defense.

Sean Davis is covering the flat. He pays smart zone defense, and then commits a really bad penalty, slamming his opponent when the pass was incomplete. In deep zone, or shallow ones, Sean Davis has always been a quality zone defender.

Davis reads the route and crashes the play, eliminating any yards after the catch. Minkah Fitzpatrick is even better in these situations, but Sean Davis is more than capable.

You can see why Davis was a strong safety. He reads the play, gets into the hole and secures the tackle on Alvin Kamara for a 2 yard gain.

Sean Davis is a versatile zone defender, capable almost anywhere on the field. If he is able to watch the play he is a solid defender. He has always struggled once he turns his back to the ball, the main reason he didn’t work out as a cornerback and also a reason he played really deep as a free safety. He isn’t going to play closer to the line where he may have to turn and run with a deep route like Minkah Fitzpatrick can, Davis needs to stay deeper so he can see the play when he’s the last line of defense. He’s almost a polar opposite of Terrell Edmunds in deep coverage, where Edmunds is much better trailing a receiver and struggles reading the ball in the air.

As long as Davis isn’t asked to turn and run with receivers, he can back up both safety positions, as Tomlin stated, starter quality depth at both positions.

Having three starting safeties in the AFC North is a big deal.

The Steelers will play the Baltimore Ravens at least twice this season, and if the situations fall right, we could see another three rivalry game season. That makes having three good safeties a real advantage, because one of the better strategies to defending Lamar Jackson involves using extra safeties.

The Chargers showed the strategy in the 2018 playoffs when they used four safeties and at the most one linebacker the entire game and beat the Ravens. In 2019 the Tennessee Titans beat the Ravens in the playoffs using a similar strategy.

One of the ways teams have success against the Ravens offense is matching up safeties with tight ends, on this play strong safety Kenny Vaccaro (#24) is matched up with Nick Boyle, but when they bring Boyle in motion Vaccaro gets outside to force Lamar Jackson into the middle of the defense. Instead of having linebackers trying to outrun Lamar Jackson to the sideline, they get a safety outside to steer Jackson back into the linebackers.

Vaccaro does a great job here keeping integrity to the outside while also taking away the route to the tight end. Lamar Jackson ends up reversing course and while he is able to gain yards, it isn’t much.

The Titans blitz two defensive backs, Logan Ryan and Kenny Vaccaro rush from outside the tackles and stay wide, where they can make a play if Jackson tries to escape the pocket.

By using defensive backs as the outside defenders defenses can keep Lamar Jackson more confined to the pocket and limit his ability to break big plays, and that’s a key step in beating the Baltimore Ravens.

But it isn’t like the Steelers don’t know this.

The Ravens had their best success against the Steelers when they got the Steelers into their base 3-4 defense, and even more when the Steelers went heavy and used 3 defensive lineman and 5 linebackers, and took Terrell Edmunds off the field. The teams that have beaten the Ravens in the playoffs have done so by matching safeties with the Ravens tight ends, and that means playing more than two safeties, something the Steelers roster wasn’t built for in 2019.