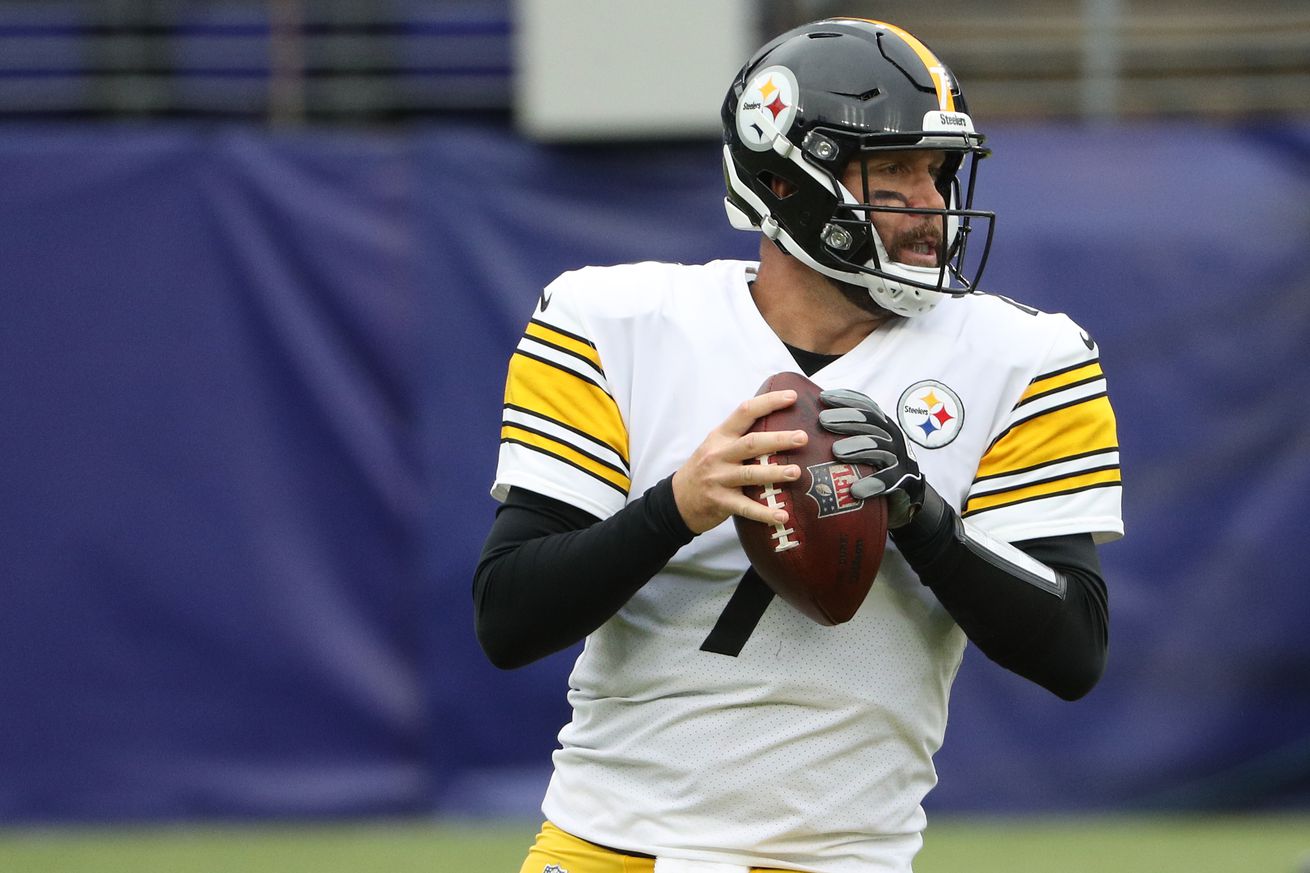 While the announcement of a positive Covid-19 test sent ripples through the organization, their might be some good that comes out of it

The Pittsburgh Steelers were blind sided with the news of Vance McDonald testing positive for COVID-19. In the midst of an eight game winning streak the timing of this really couldn’t be much worse. While the health and safety of the players is the most important thing to worry about during this time, it might be a nasty speed bump for a team riding a massive momentum wave.

But in light of Vance McDonald getting put into isolation and Ben Roethlisberger, Vince Williams, Jaylen Samuels, and Jerald Hawkins being shut down due to high risk proximity, their might be something positive or two for the organization.

Tomlin on the four COVID players, citing Ben Roethlisberger and Vince Williams: They’ll play Sunday, if all goes well, and they might actually benefit by having some time off to rest their bodies over the course of the week.

This article stems from the Tuesday morning’s Mike Tomlin press conference when he was speaking on the teams COVID related issues. Tomlin singled out both Roethlisberger and Williams as players that could probably use the added rest, while still maintaining faith that both player will be a good to go on Sunday, barring any other positive tests.

Ben Roethlisberger is battling injuries to both knees, which he suffered late in the first half against the Cowboys, so at least he will be off his feet until Saturday morning’s walk through.

For Vince Williams, he has played nearly every defensive snap thus far, and with his physical brand of football he could probably use a week away from the facility to rest up. On top of that, the Steelers can use the extra practice reps to help acclimatize newly acquired linebacker Avery Williamson.

.@jhathhorn reporting for @937theFan on the Steelers says he expects 20 defensive snaps for Avery Williamson on Sunday v CIN.

Williamson didn’t play a snap against the Dallas Cowboys. That is expected to change this week against the Bengals. Now completely cleared to practice with the Steelers, Williamson will play nearly every practice snap this week, to make sure he’s ready for Sunday. Not having Vince Williams at practice might just get Williamson more comfortable within the system.

Like I said before, the most important thing about the next week is getting/keeping the five players effected by COVID-19 healthy. The football part of it will figure itself out, but for a team that is coming off one of the most physical road trips in recent memory, you can be sure the time off of practice is welcomed by the players’ bodies.

But what do you think? Do you agree that there are silver lignin’s to the Steelers coronavirus situation? Tell us why/why not down In the comments below!