The Browns had gotten so bad since their return to Cleveland in 1999 that Steelers fans don’t even view them as a rival anymore. In the Ben Roethlisberger era, Pittsburgh is 23-2-1 versus Cleveland. Is it really a rivalry when one team owns the other?

This was a discussion topic with former Steelers head coach Bill Cowher on 93.7’s The Fan Morning Show.

The Steelers-Browns rivalry seems to have been lost with the younger generations because of how immense the rivalry of the Baltimore Ravens became. Colin Dunlap asked Cowher where the rivalry stands for him.

“For me, it certainly has always been [a rivalry] being that I was on the other side of it with the Cleveland Browns for so many years,” said Cowher.

Cowher began his coaching career in 1985 as an assistant under then Browns head coach Marty Schottenheimer. 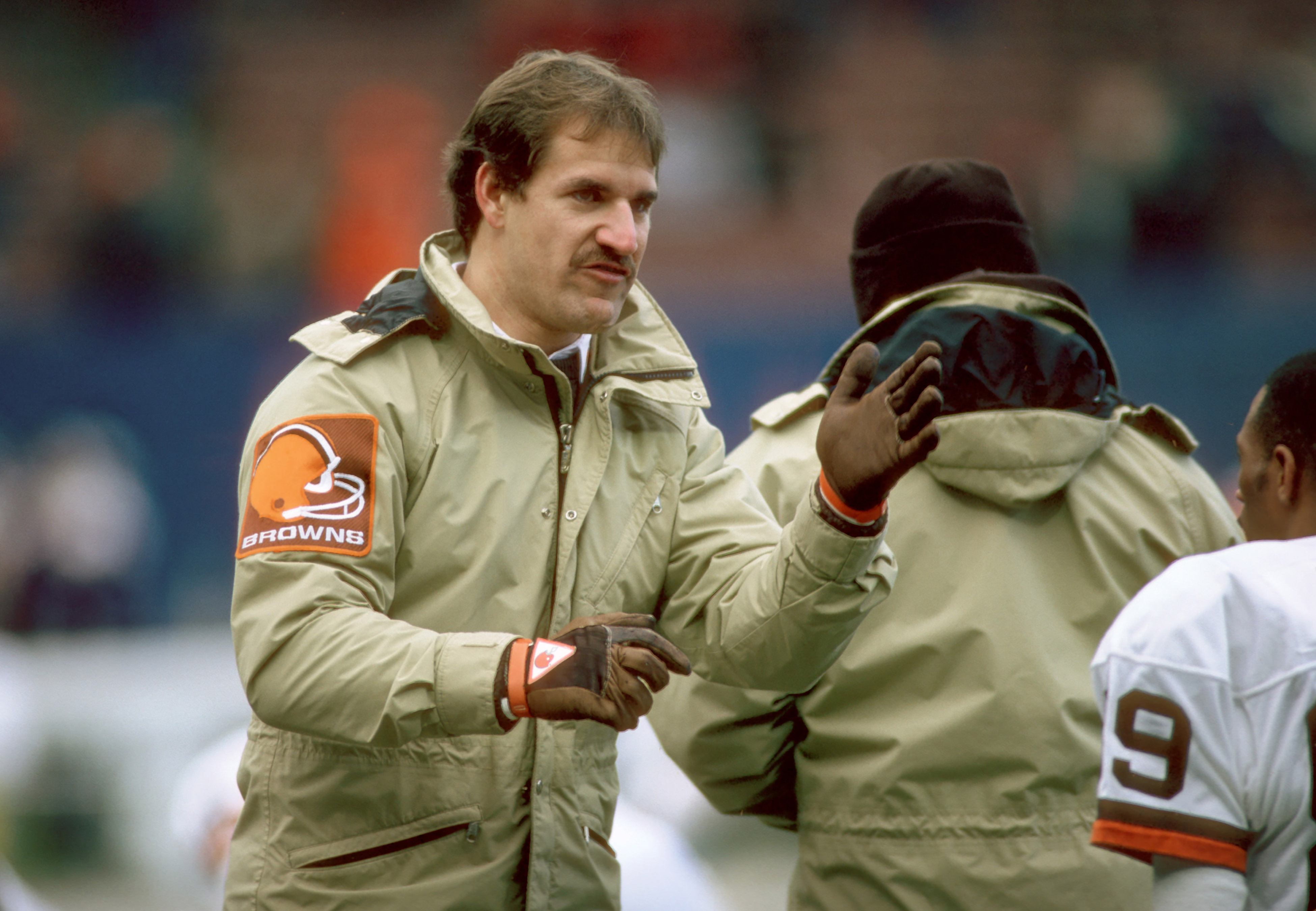 “I remember back in 1986, the Browns came down to Three Rivers Stadium having lost 16-straight years, they called it ‘The Pittsburgh Jinx.’ I was coaching special teams, and Cleveland got the first win with Gerald McNeil. He returned a kickoff a hundred yards.”

By a score of 27-24, Cleveland won on Pittsburgh’s turf for the first time since Three Rivers opened in 1970.

“I think when you look at the Browns back in the day, we had ‘The Drive,’ ‘The Fumble.’ I think in the 80s, it lost a little bit of its luster because not both teams were on top.”

Cowher explained how the Browns were good in the 90s when now Patriots head coach Bill Belichick led them. “It was a pretty good rivalry then. It was the Turnpike rivalry. It was two cities near each other, the blue-collar cities, very passionate sports fans, and very proud of their hometown teams.”

Even though the rivalry fell flat since the Browns became the Browns again, Cowher believes new head coach Kevin Stefanski has been good for the team.

“I think for the first time, now, Kevin Stefanski has got this team playing very well; there’s no drama as there’s been in years past.”

“This is a very big game in terms of trying to make a statement in the league. They want to play with the big boys. It’s been Baltimore and Pittsburgh for so many years in this division, and now, for once, Cleveland is trying to stake their claim into that mix.

Cowher credits Stefanski for turning the Browns around so quickly. “He’s keeping that team very focused and very grounded with the way they’re playing the game of football,” he said.

The former Steelers head coach suggests both Baker Mayfield and Ben Roethlisberger be patient. “Take what the defense is giving them, and seize the opportunities when they come.”

It’s going to be a fun game to watch. Let’s just hope Pittsburgh seizes (at least) one opportunity more than Cleveland. 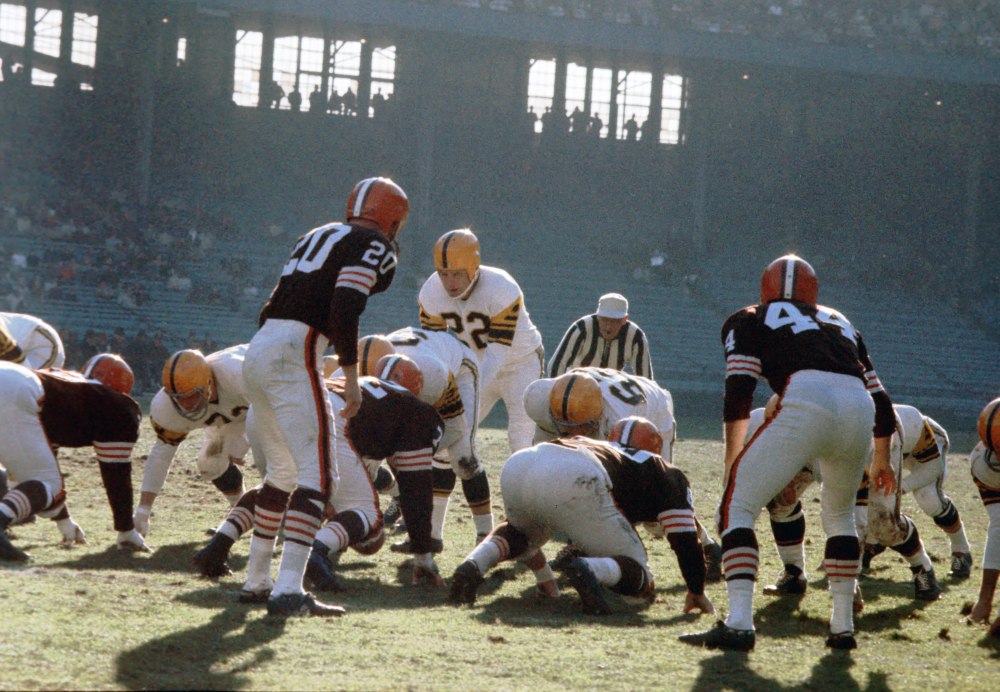