Last weekend was the 2021 NFL draft but all anyone wanted to take about was Green Bay Packers quarterback Aaron Rodgers. Rodgers has made it pretty clear he wants out of Green Bay and it seemed like something would have gotten done ahead of the draft.

This didn’t happen, there’s still a huge rift between Rodgers and the Packers and everyone is taking sides. This is even true of former Pittsburgh Steelers quarterback Terry Bradshaw. He hasn’t pulled any punches in his criticisms of Rodgers.

Bradshaw said he’s let Rodgers retire rather than give him what he wants. He’s referred to Rodgers as coddled and even criticized his game in a little extra dig at the former NFL MVP.

“Him being that upset shows me how weak he is. Who the hell cares who you draft? He’s a 3x-MVP & he’s worried about this guy they drafted last year? Shut your mouth & play QB. Where does a player have the right to criticize the front office?”

I’m not sure Bradshaw is the guy to be lecturing anyone about proper decorum for an NFL quarterback but I digress. He’s done more than his fair share of posturing about the Steelers, even years after his retirement. Either way, this entire drama is just another reason Steelers fans should be thankful for Ben Roethlisberger. 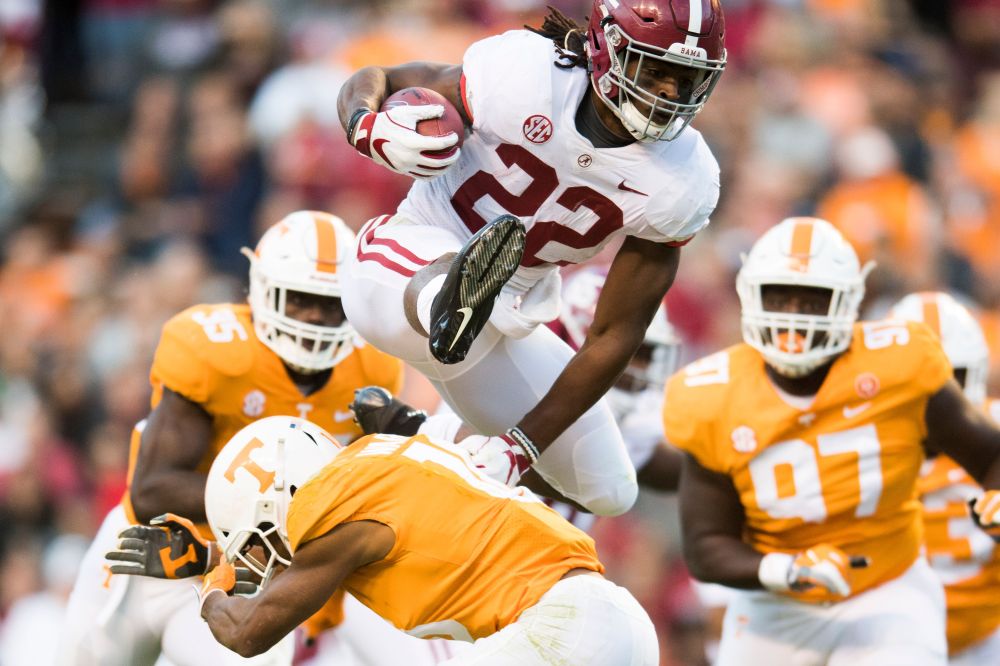 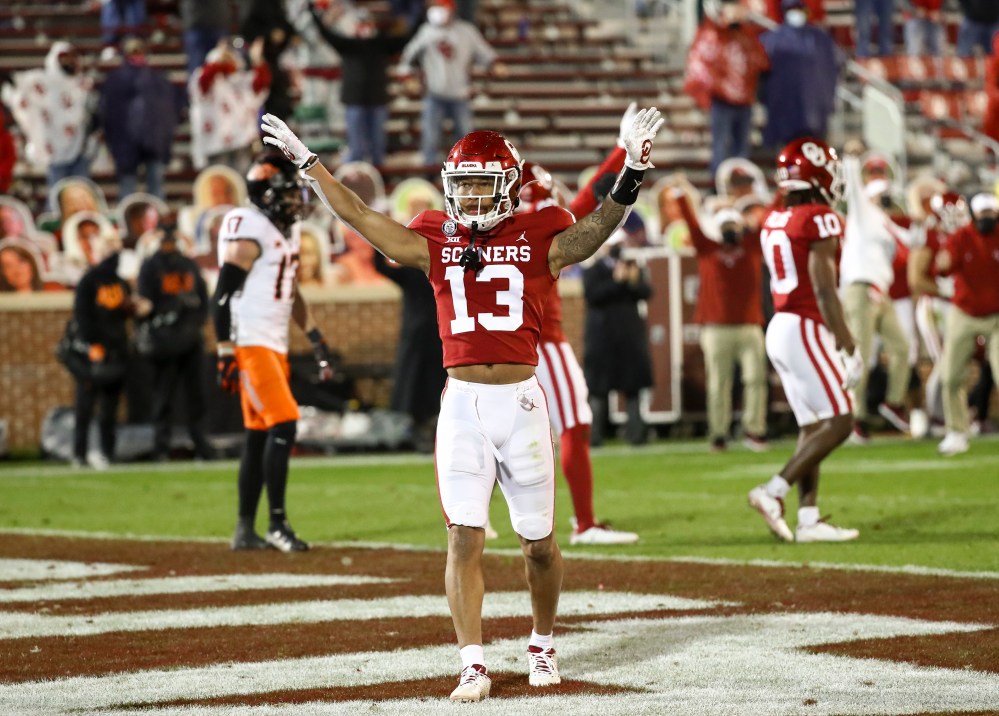