The Baltimore Ravens running back room has been bit by the injury bug. Last week, it was J.K. Dobbins. Now, it’s Justice Hill.

During practice on Monday, Hill suffered the same devasting fate as Dobbins, an ACL tear.

It was rumored shortly after Dobbins was declared out for the season that the Pittsburgh Steelers loathed rival would be giving Le’Veon Bell a ring, but it wasn’t until today that his name appeared on the NFL transaction wire.

While a lot has changed with the offense since Bell was in Pittsburgh and the intel wouldn’t be current, the Ravens would be stupid not to sign him.

Bell will never be the same player he once was, but desperate times may call for desperate measures in Baltimore. 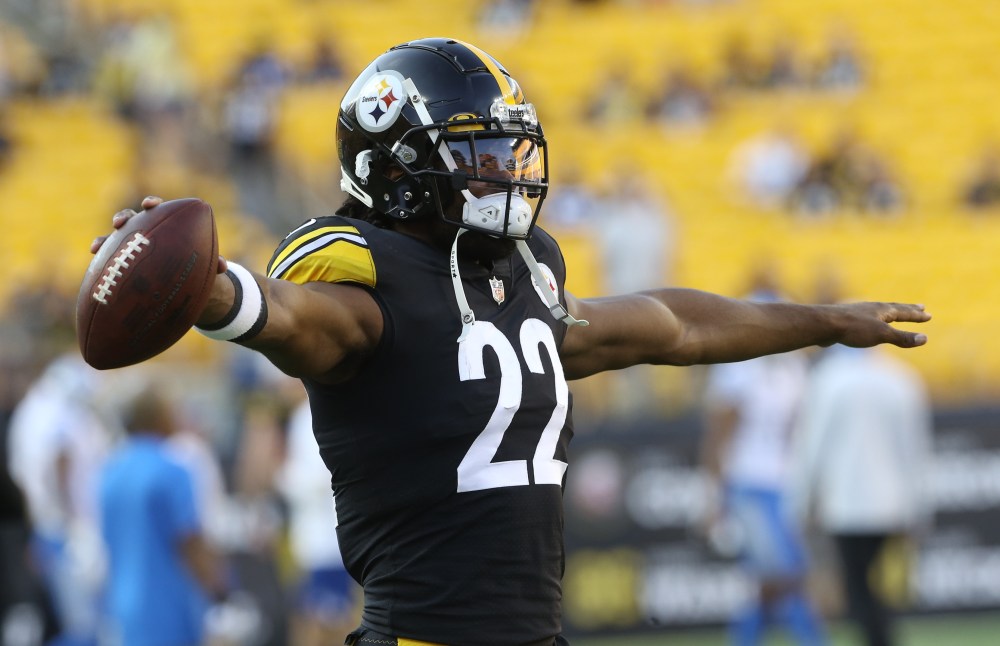