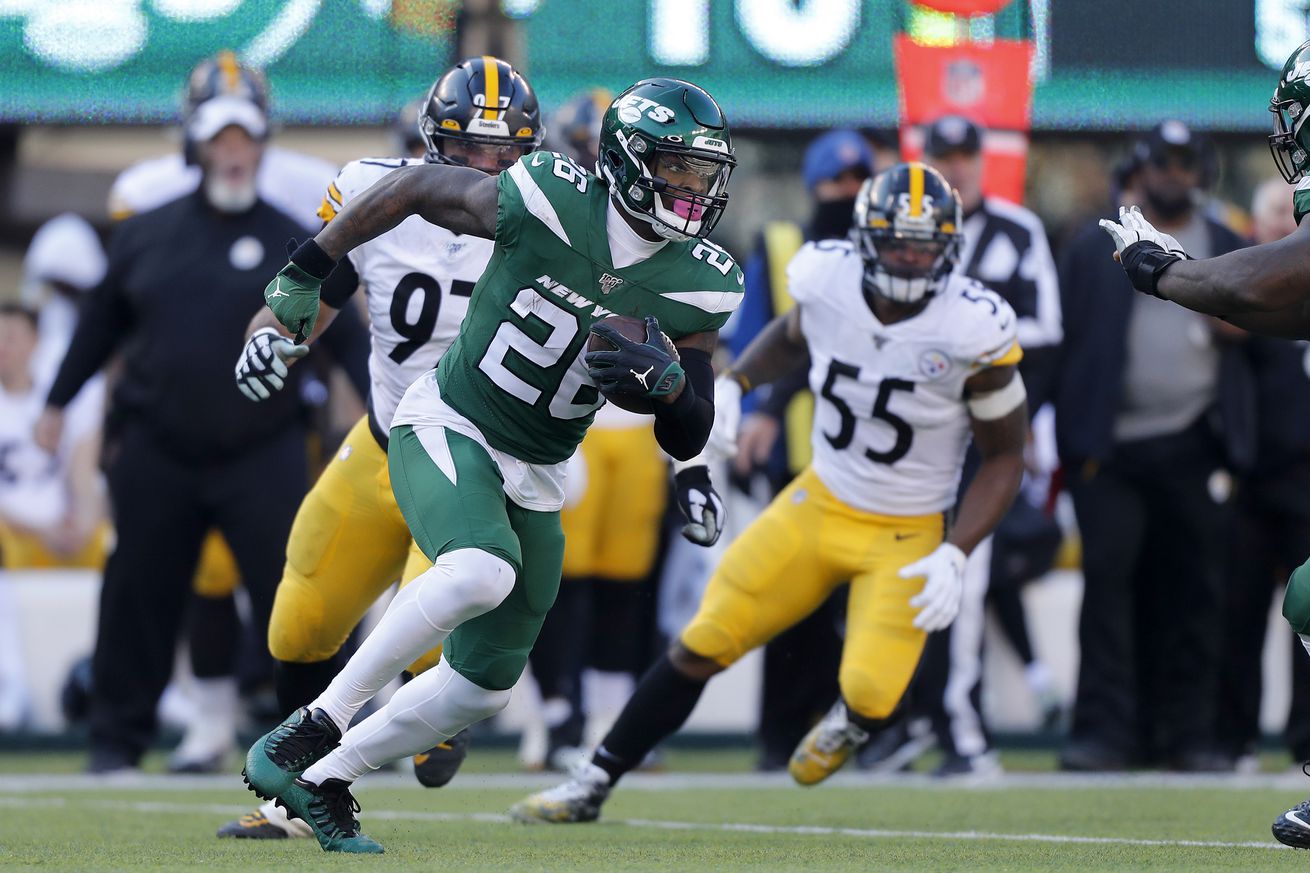 Former Steelers running back Le’Veon Bell, has been released by the New York Jets. ESPN’s Adam Schefter broke the news on Twitter Tuesday evening. Bell was reportedly cut after weeks of the Jets attempting to trade the former Pro Bowl runner.

Bell and head coach, Adam Game notoriously never saw eye to eye in New York. From the moment Gase signed on to be the man in charge of the Jets, he was critical of the big money contract the organization gave to the former Steeler. Bell has liked tweets in the past asking of his release or trade, and he has finally gotten his wish.

Bell’s tenure ends in New York much like the way it had in Pittsburgh. After early success, he fell completely to of favor with coaches, teammates, and fans alike. However, unlike his time on the Steelers, Bell only laced the up for gang green for less than two seasons.

Le’Veon Bell is now a free agent and free to sign with whomever he so chooses. Meanwhile, the Jets will continue their free fall toward the basement of the NFL.

Stay tuned to Behind the Steel Curtain for all your breaking news around the NFL, as we will continue to follow this breaking development.