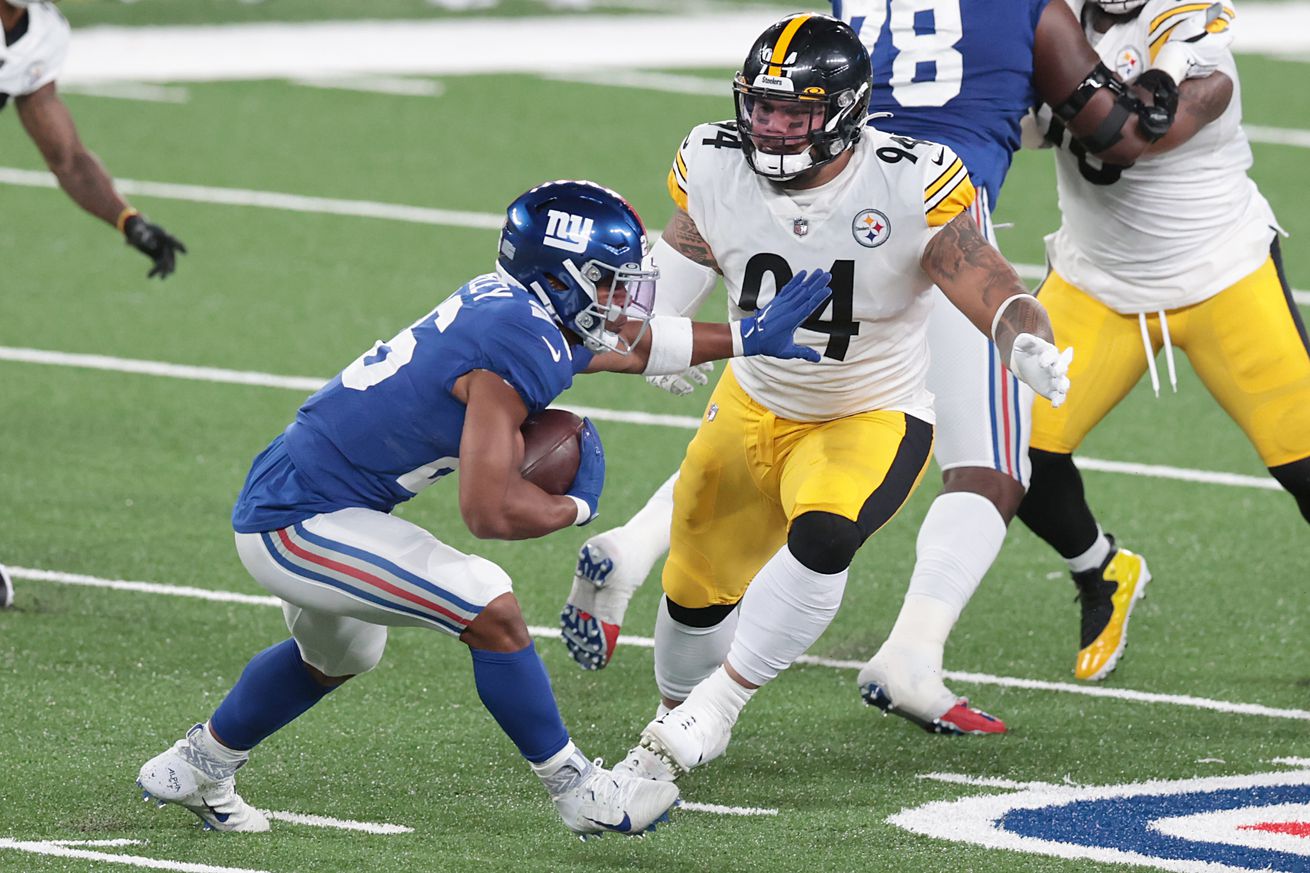 There is always something to talk about when it comes to the black-and-gold!

It’s Friday again, so it’s time for the six pack of questions. It seems as if Jeff and Dave come to a consensus in cutting to the chase…

This week, I, Dave, will be tasked with the questions up for discussion.

The rules are still the same…

Quick rundown of the ground rules.

Procedural Note: Since the title feature has gone away, please feel free to leave your usual title as the first line of your response and even bold it if you can for the ease of others.

So here we go! With the formalities out of the way, it’s time to jump on in. Hopefully this party is exactly what you’re looking for on a Friday night. Here goes:

1. After playing three games in 13 days, the Steelers will have gone 13 days without playing. After being hyped up for the return of the black and gold, have you, as a fan, lost some enthusiasm until you can see the Steelers on the field again? (Chances are the ‘yes’ people aren’t here commenting, so the number of comments may be the answer.)

2. The Steelers have the worst winning percentage against the Philadelphia Eagles out of any other NFL franchise they have faced. Does this matter to you at all when looking at Sunday’s game, or is the past simply in the past?

5. Tyson Alualu has been an amazingly pleasant surprise for the Steelers at nose tackle in 2020. Although many knew he could be a capable nose tackle, the fact he is excelling so much and ranked as the number one interior defensive lineman by PFF has exceeded expectations. Were you in the camp of being worried about the nose tackle position before the season started, and how do you feel about it now?

6. It appears the NFL will have a third Monday Night Football doubleheader in only five weeks of the NFL season. While the reasoning isn’t ideal, what do you think of the NFL having two games on Monday night?

Stay safe out there!

And it wouldn’t be a Friday night unless we said…

We added some new shows and a new platform to our podcasts…if you haven’t checked out Jeff’s new morning show Let’s Ride, Bryan and Tony’s Steelers Retro Show or Dave’s Steelers Stat Geek, or even the new evening shows, give them a try by listening below!