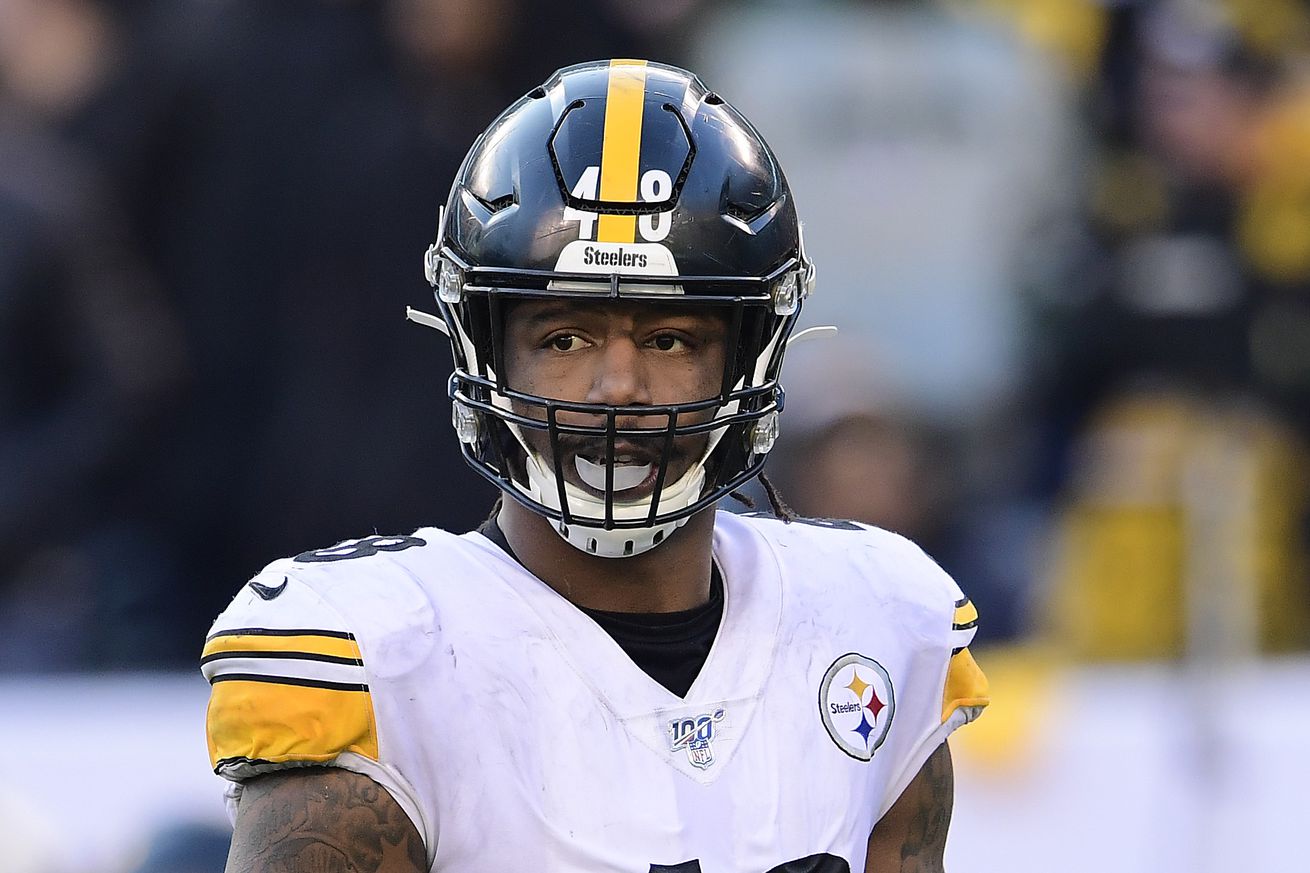 The Pittsburgh Steelers have to make a decision on Bud Dupree’s future with the team soon. If they franchise tag him, what grade would this decision get?

The Pittsburgh Steelers have a difficult decision on their hands, and the entire fan base knows what it is — to franchise tag Bud Dupree, or not?

There are two sides to this debate within the fan base, and many feel very passionately about their particular take on the subject. Those who talk about keeping the defense together, and having two above average pass rushers will help the defense keep them in every game. Then there are those who look at the team from a financial standpoint and see Dupree, who has only one stellar season on his resume, as not worth the risk.

If you listen to General Manager Kevin Colbert’s comments about Dupree, it seems as if it is a foregone conclusion an tag will be placed on Dupree. It might be the exclusive rights franchise tag, or a transition tag, but the team wants to keep Dupree under their control for as long as possible, even if it is for the tag-and-trade option.

Regardless of what side of the debate you reside, Bleacher Report’s Brad Gagnon took it upon himself to grade every possible tag which could be made across the NFL, and of course Dupree was on the list.

Check out the grade he would give the Steelers if, or when, they place a tag on the former Kentucky product:

There are those who feel strongly about not placing a tag on Dupree, and so their grade would likely be much lower than a B. But, if you can remove yourself from the debate, and look at it from all sides, what would you grade the move, assuming it happens?

Let us know by voting in the poll below, and be sure to explain yourself in the comment section below!

Be sure to stay tuned to BTSC for the latest news and notes surrounding the black-and-gold as they prepare for NFL Free Agency, the 2020 NFL Draft and offseason workouts leading up to the 2020 regular season.