Many Pittsburgh Steelers fans have to be wondering what is taking so long with the massive contract extension for linebacker T.J. Watt. It seems like he and the team have been working on it for months but here it is Week One of the NFL regular season and there’s no contract. What is the holdup?

More than likely it comes down to guaranteed money and the Steelers tendency not to want to give it as freely as other teams. Watt is in line to be the highest-paid defensive player in the league with this new deal so he is going to want a massive amount of that contract to be guaranteed.

If we look at the top defensive player’s contracts right now, we might find a reason for the snag. Los Angeles Chargers defensive end Joey Bose is currently the highest-paid defender in the NFL. His $135 million contract includes $78 million in guarantees. This works out to 57.8 percent of the contract is guaranteed money.

By contrast, Cleveland Browns defensive end Myles Garrett is No. 2 on the list with a $125 million deal. However, only 40 percent of that contract is guaranteed money. Same for Chicago Bears edge Khalil Mack who only has 42.6 percent of his $141 million contract guaranteed. Worse still is the contract for Los Angeles Rams defensive tackle Aaron Donald. Despite being the best defensive player in the NFL, his $135 million contract only includes $50 million in guarantees which works out to 37 percent.

If the disparity in guaranteed money between a player like Bose and Donald is that wide, this is probably where Watt and the Steelers are disagreeing on. Watt likely wants something closer to what Bosa got and the Steelers would rather keep it much lower. This is a $28 million difference and could keep watt out of the lineup for an extended period of time. 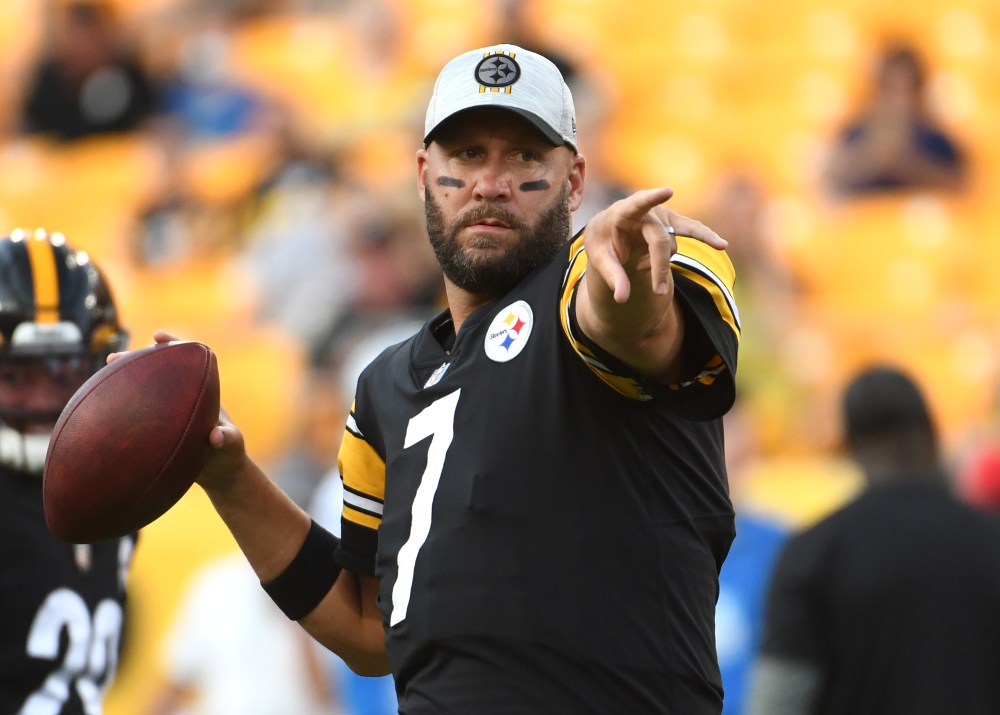