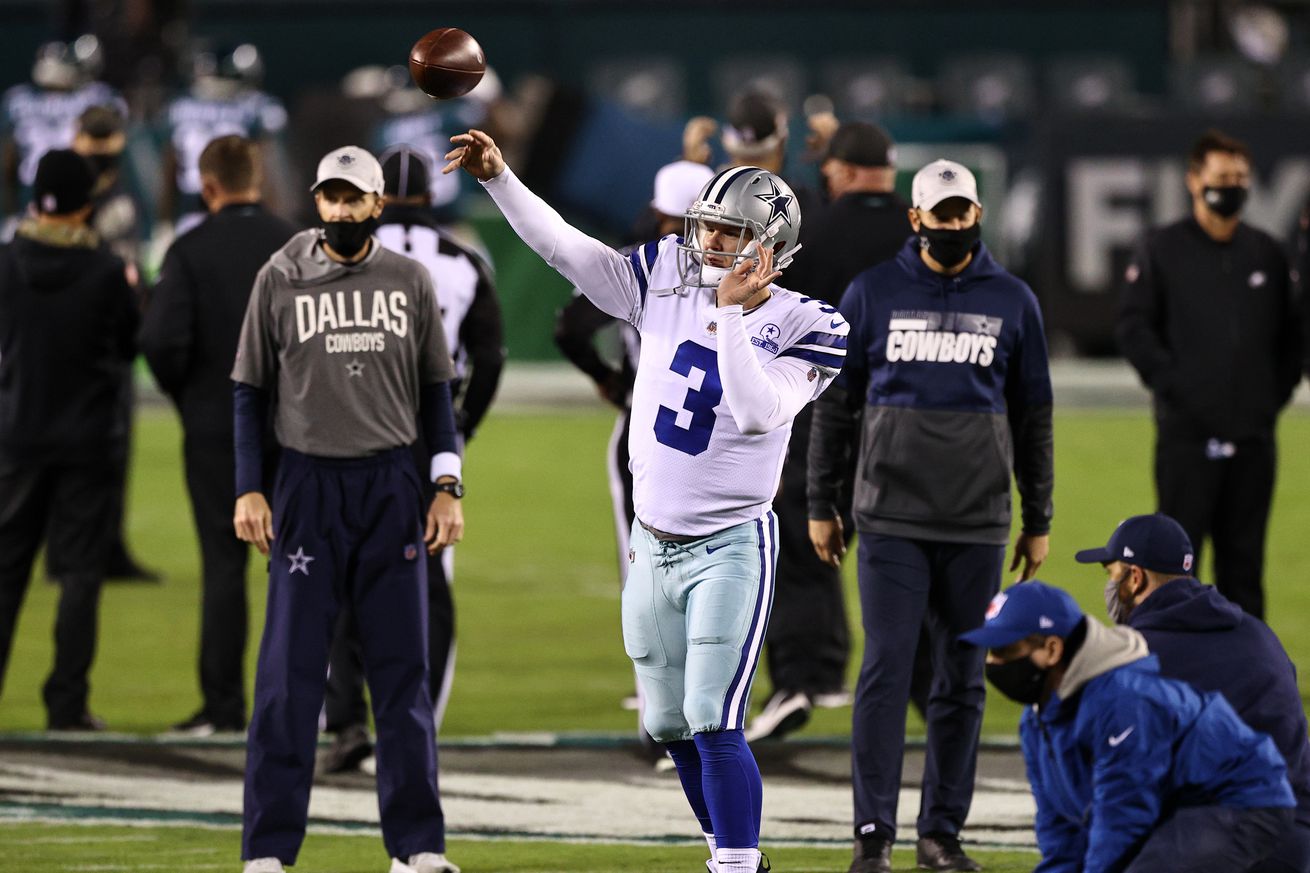 Since the 1970 NFL merger, there have been 18 quarterbacks make their starting debut against the black and gold.

Every quarterback in the NFL who has ever started a game has experienced it. They simply can’t have started two or more games without first starting one. As almost all professional quarterbacks will attest, they generally don’t forget that first start.

For the 2019 Steelers, there were two quarterbacks make their first NFL start with Mason Rudolph in San Francisco against the 49ers and Devlin Hodges Los Angeles against the Chargers. As Steelers fans know, there can be both anticipation with optimism or concern when a new signal caller breaks the huddle for the first time. I’m sure there was plenty when Ben Roethlisberger got his first start in Miami against the Dolphins.

But how many times have the Steelers been a part of the game without the starter being a player of their own? How often do NFL quarterbacks get their first start against the Pittsburgh Steelers?

The reason this question is coming about is because the Dallas Cowboys have said either Garrett Gilbert or Cooper Rush will be getting there first NFL start on Sunday against the Steelers. With Dak Prescott out for the season and Andy Dalton on the Reserve/COVID-19 List, it originally appeared quarterback Ben DiNucci would get his second NFL start against the Steelers as he started in Week 8 against the Philadelphia Eagles. But as poorly as the Cowboys game finished up, the former Pitt Panther DiNucci is not getting the nod against the Steelers.

So what should Steelers’ fans expect from a quarterback getting their first start against the Steelers? Is this something that happens quite often?

Rather than go back all the way to the very beginning of the Pittsburgh Steelers franchise, I decided to make the cut off date of the AFL-NFL merger in 1970. Since that time, the Steelers have faced 18 different quarterbacks making their first start. In those games, the Steelers have a record of 11-7.

What may be more important is to look at some of the more recent games. The Steelers are on a winning streak when it comes to facing quarterbacks in their first start as they have won the last seven games in which this is happened. In fact, the last player to make their NFL starting debut against the Pittsburgh Steelers and win the game was Hall of Fame quarterback Brett Favre in 1992. Favre defeated the Steelers 17-3 in his first start in Week 4 of the ‘92 seasons.

Getting back to more recent times, if the Cowboys do as they say and start a new quarterback against the Steelers, it will break the streak of four straight quarterbacks in their starting debut playing for the Cleveland Browns. The last four players to start in their first game against the Steelers were DeShone Kizer in 2017, Thaddeus Lewis in 2012, Colt McCoy in 2010, and Derek Anderson in 2006. Since 1999 when the Browns returned to the NFL, they have had 15 different quarterbacks start their first game with none of them emerging victorious.

So what could Steelers’ fans expect on Sunday, while there’s always a chance the newest unsung hero who becomes a superstar quarterback could emerge from the ashes of a 2-6 team and knock off the only remaining undefeated team in the NFL in route to leading their team to the postseason. Of course anything is possible. It’s just not probable. It is far more likely whichever quarterback gets this start for the Cowboys on Sunday will have an uphill battle against one of the leagues premier defenses.