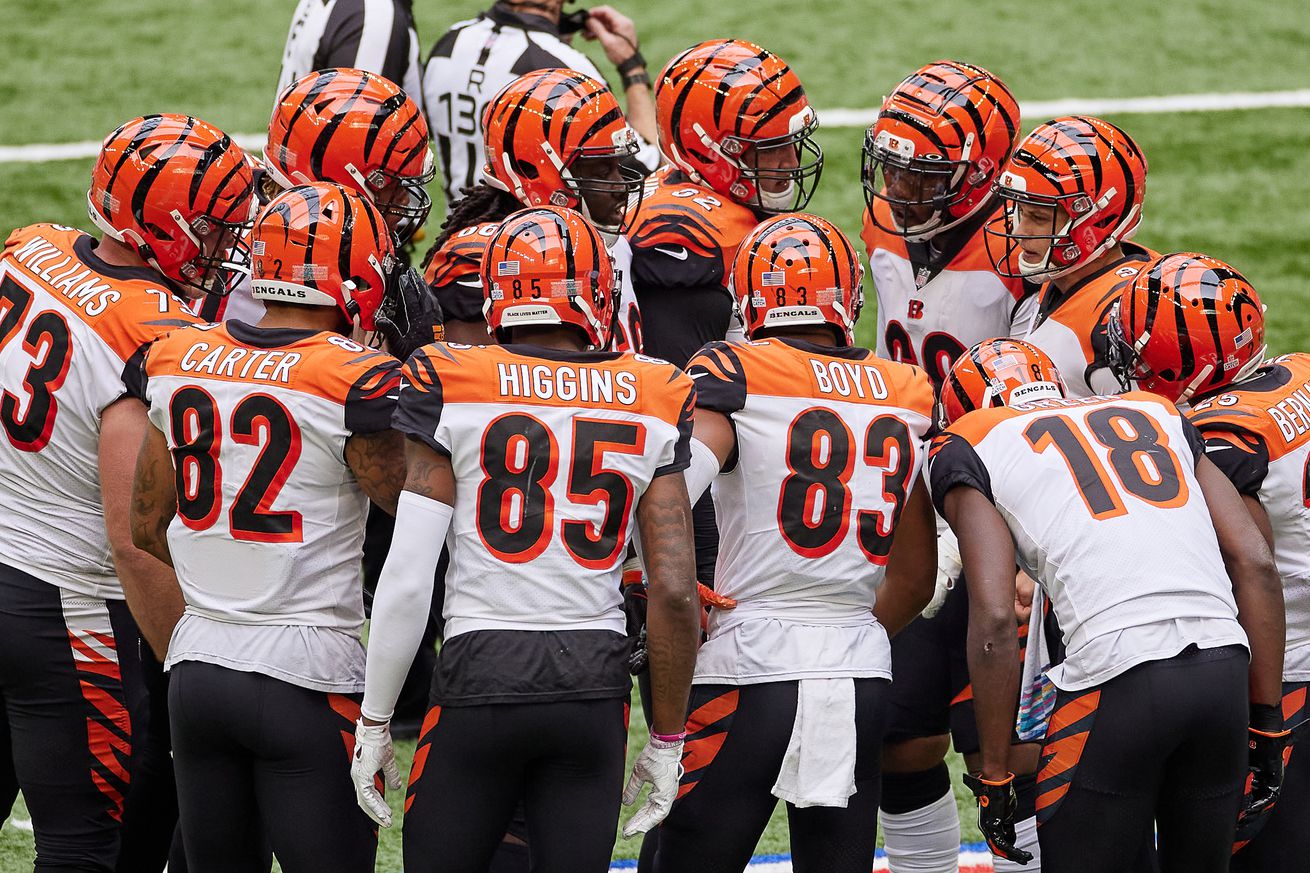 The Steelers and Bengals square off in Week 10, and it is time to look at how Cincinnati will counter the Steelers on both offense and defense.

When the Pittsburgh Steelers play the Cincinnati Bengals, an AFC North rival, there is not a lot of uncertainty surrounding the matchup.

These two teams know each other well, and although it is their first meeting of the season, and Joe Burrow’s indoctrination to the Steelers vs. Bengals rivalry, there are still some unknowns surrounding the game.

With that said, I reached out to Cincy Jungle contributor Patrick Judis and asked him a series of questions about the upcoming game. He was more than generous to provide answers to these questions, and in this article I asked him how the Bengals plan to counter the Steelers in Week 10?

How will the Bengals and Joe Burrow try to move the ball against the stout Steelers defense, and how will Jessie Bates and company try to slow down Ben Roethlisberger and James Conner?

Check out his answers below, and be sure to follow Cincy Jungle for the latest news and notes from the other side of the fence leading up to the game at 4:25p.m. ET.

When the Bengals have the ball, how will they try to move the ball?

Cincinnati’s recent surge of success in offense seems to coincide with trusting Joe Burrow more. Earlier in the season we would constantly see runs on every second and long that would set up a third and long for the rookie to convert. They have seemingly opened things up even more embracing the idea that Burrow and this offense will be at his best when things are spread out. Having guys like Tyler Boyd, A.J. Green, Auden Tate and the impressive rookie Tee Higgins all out there at once only benefits a quarterback like Burrow who can find the weaknesses in defenses.

The thing is, the Bengals haven’t really faced a pass rush like the Steelers have in a little while. They will have to be ready to do everything they can to protect their young quarterback. Otherwise this could turn out to be a repeat of the Ravens game. This offense is going as far as Burrow is taking them, and the past few weeks the offensive line and playcalling has allowed him to look pretty good. We will see how well it holds up under Pittsburgh’s pressure.

When the Steelers have the ball, how will the Bengals’ defense attempt to stop Ben Roethlisberger and company?

That is a really good question. There will be a lot of hoping and praying. If Geno Atkins is healthy and allowed to take more snaps that would be a huge help to this defense as he has rarely seen the field these past few weeks as he slowly works back from a shoulder injury. The linebackers are mostly rookies or second year players, but they are very athletic. They have a habit of flashing their high potential, but obviously there will be some bumps and bruises along the way.

This game will likely come down to how much Sam Hubbard returning will help the pass rush and run defense, which has sorely missed him these past few weeks. Also Carl Lawson will create some pressure, but can he land home on Roethlisberger could be a huge key. Also Jessie Bates patrolling the deep middle usually makes it hard for teams to hit on deep plays consistently, but we’ll talk more about him soon.

The short of it is this defense is still looking for an identity where they will consistently see success at getting opposing offenses off the field. Right now, it seems like while they are figuring it all out and gelling together, they are relying on their young talent to make plays.

Be sure to stay tuned to BTSC for the latest news and notes surrounding the black and gold as they prepare for the Cincinnati Bengals at 4:25 p.m. ET in Week 10.