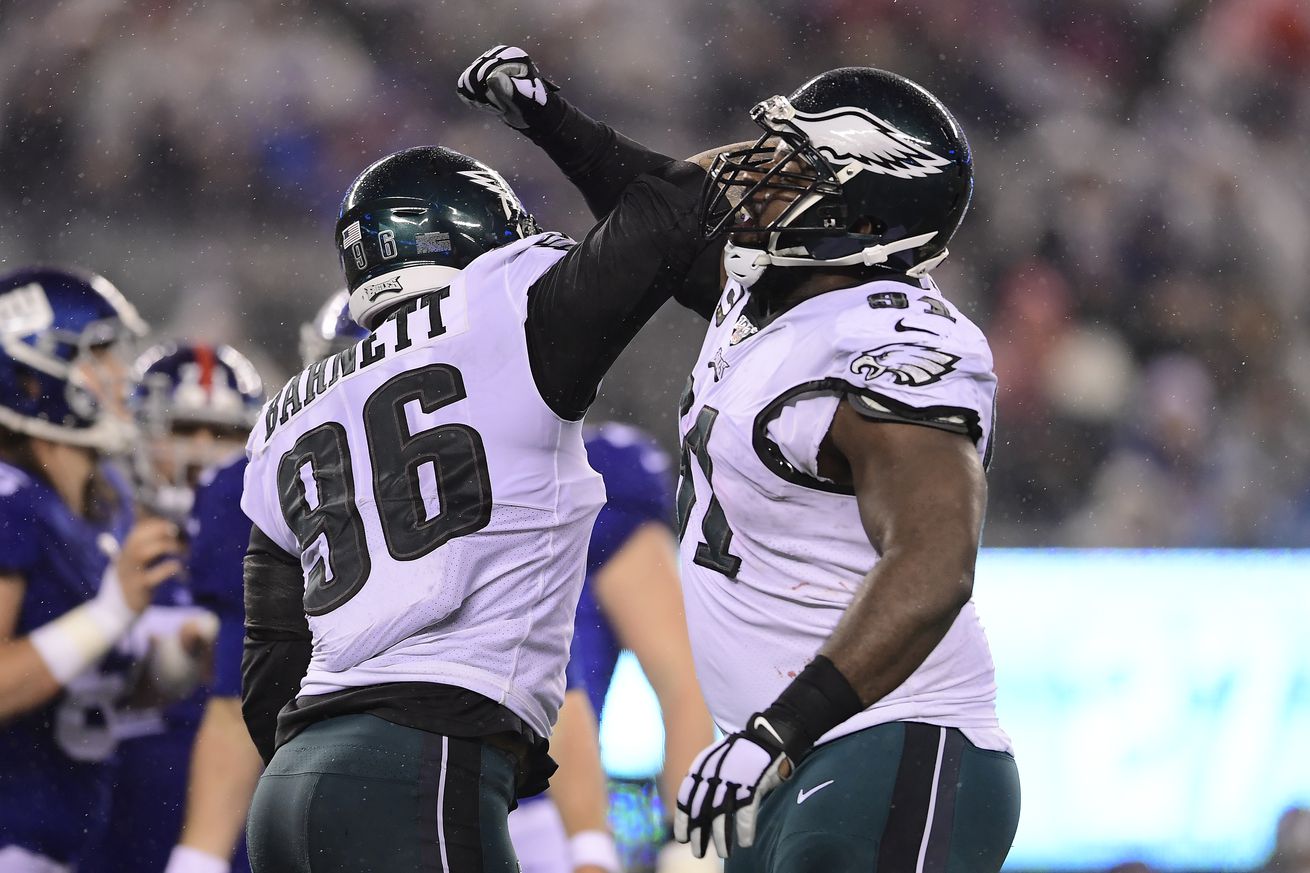 The Steelers and Eagles square off in Week 5, and it is time to look at how the Eagles will counter the Steelers on both offense and defense.

When the Pittsburgh Steelers play a team like the Philadelphia Eagles, an NFC opponent who they only see once every four years, there is a lot of uncertainty surrounding the matchup.

Sure, fans will watch highlights and get a feel for what the cross-conference opponent does well, but it is far from the in-depth knowledge on teams who reside in the AFC, especially the AFC North.

With that said, I reached out to Bleeding Green Nation’s editor Brandon Lee Gowton and asked him a series of questions about the upcoming game. He was more than generous to provide answers to these questions, and in this article I asked him out the Eagles plan to counter the Steelers in Week 5?

How will Carson Wentz and company try to move the ball against the stout Steelers defense, and how will Fletcher Cox and Javon Hargrave slow down Ben Roethlisberger and James Conner?

Check out his answers below, and be sure to follow Bleeding Green Nation for the latest news and notes from the other side of the fence leading up to the game at 1 p.m. ET.

When the Eagles have the ball, how will they try to move the ball?

The Eagles’ offense isn’t in good shape. Philly ranks tied with the New York Jets (yikes) for dead last in yards per play. They’re 31st in offensive DVOA. Carson Wentz owns the league’s worst passer rating; his accuracy is a mess. There are injuries to a number of key receiving options like Dallas Goedert, DeSean Jackson, and Alshon Jeffery. The offensive line is starting a backup at left tackle, left guard, right guard, and potentially right tackle if Lane Johnson can’t play or has to be in and out of the lineup like he was in Week 4. Oh, and the Eagles just happen to be playing the NFL’s best pass rush this week.

My guess is that the Eagles will try to move the ball the only way they know how: by using their slow, methodical, aesthetically-garbage, station-to-station offense that sometimes takes 16 plays just to get three points. Getting the ball out quick figures to help negate the Steelers’ pass rush. They’ll be selective about taking shots down the field and it’s far from certain that they’ll be able to hit on them given Wentz’s unreliability.

When the Steelers have the ball, how will the Eagles’ defense attempt to stop Ben Roethlisberger and company?

The Eagles’ pass rush has really come on recently; they’ve logged 13 sacks and a whopping 33 quarterback hits over their last two games. This type of production is what the Eagles envisioned by pouring so many resource into their defensive line. Starting defensive ends Derek Barnett and Brandon Graham are former first-round picks. Fletcher Cox, Malik Jackson, and Javon Hargrave (you may have heard of him) make up three of the league’s top 20 interior defensive line contracts. The Eagles are going to try to pummel Big Ben and force him into turnovers like they were able to do with Nick Mullens last week.

Check out more insight from Gowton and the Eagles’ perspective in the articles below:

3 reasons why the Eagles will lose Sunday

Predicting the winner of Steelers vs. Eagles