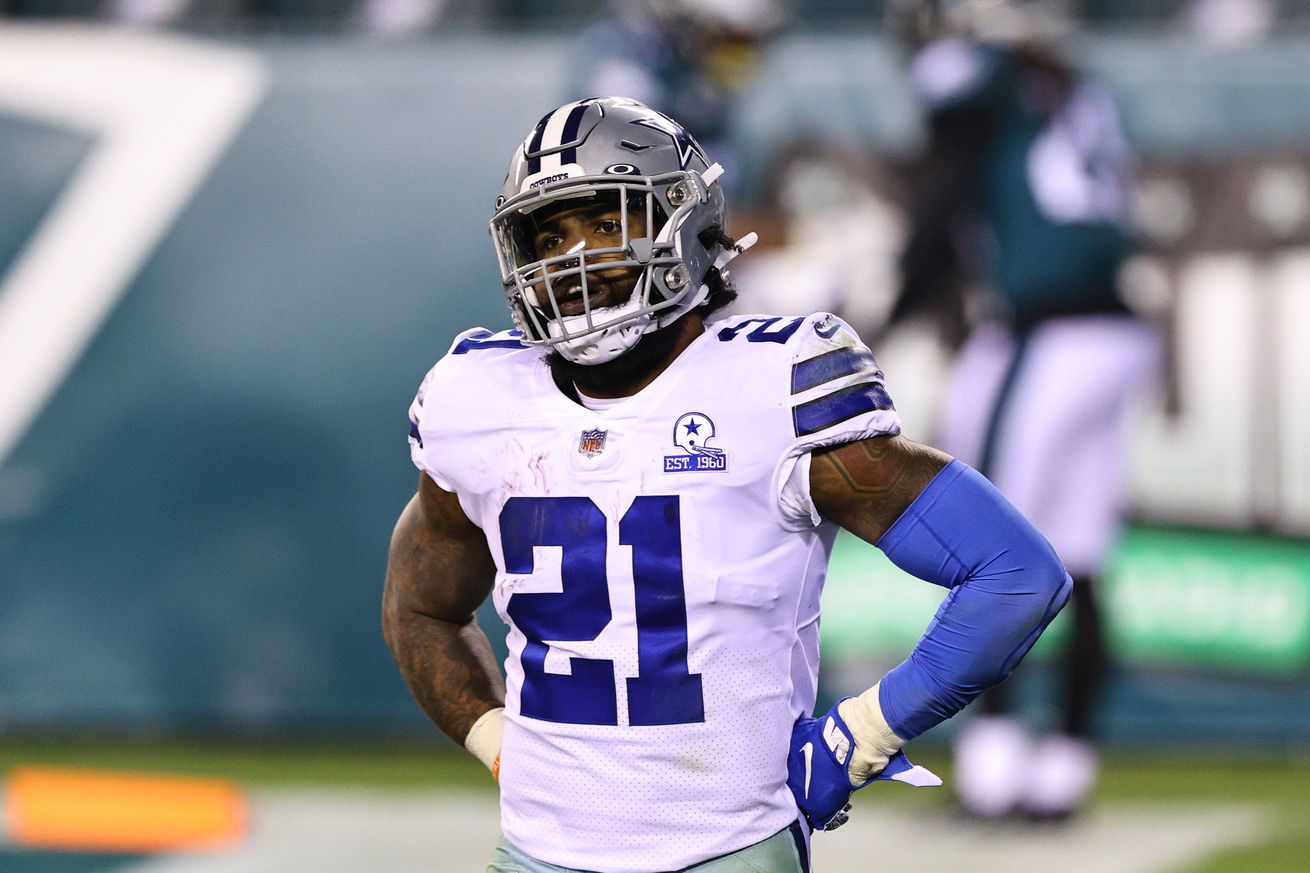 The Steelers defensive line is in bad shape, and that could make for a tough game in Dallas

Devin Bush is done for the season.

Tyson Alualu is out for a few weeks.

Isaiah Buggs was limited on Wednesday and missed practice Thursday with an ankle injury.

With Alualu out and Isaiah Buggs playing, the Baltimore Ravens ran for over 260 yards against the Steelers. Timely turnovers and the offense catching fire in the second half saved the Steelers from a loss in that game.

But what if that Cowboys line is facing a Steelers team with highly questionable depth on the defensive line? What happens when Ezekiel Elliott is facing a run defense that gave up 11 runs of 8+ yards and 3 of 20+ playing against Gus Edwards and J.K. Dobbins?

Ezekiel Elliott hasn’t been the same running back the NFL has faced the last few years so far. Elliott is averaging 65.1 yards per game, a career low for the running back who led the NFL in yards per game in 3 of his 4 years in the NFL. His 3.9 yards per carry is a career worst as is his fumble rate of once every 26.4 carries.

But running backs don’t do well when the offense is in dire straights, James Conner’s 2019 season is evidence of that. Conner didn’t forget how to play football in 2019, the entire offense was bad. And yet, in the midst of that season, when the opponent was weak, Conner still put up yards and touchdowns. In a four game stretch from weeks 4 through 7 in 2019 Conner gained a total of 449 yards and scored 5 touchdowns. Those matchups were all against teams that struggled to defend running backs.

If I’m the Dallas Cowboys, I’m loading up on tight ends, fullbacks, extra offensive lineman and I am feeding Ezekiel Elliott, Tony Pollard, even Rico Dowdle if it comes to it. Make the Steelers play 3 defensive lineman as much as possible, because they only have two. Against Baltimore both Heyward and Tuitt played over 90% of defensive snaps, and Cameron Heyward had problems with cramps multiple times in the game.

What’s that string of words I typed up there you ask? The NFL tracks player positioning, and they can compare run plays, looking at positioning of the defense and offense and compare similar situations and judge how different runners produce in those situations. Ezekiel Elliott gains almost 50% more yards than the average NFL running back does on the runs he makes.

What that tells you is it isn’t Elliott that isn’t running well, it is the situation he is in, just like James Conner in 2019.

The Steelers next man up mantra is going to need to apply to this game, because the Steelers can’t rely on beating the odds and winning despite giving up 260+ rushing yards.

Steeler Nation could be in for a stressful and frustrating game this Sunday, if Dallas can exploit the Steelers defensive line and drive up the number of snaps the Steelers defense is on the field, this could be a long, tough game, especially for the players up front.