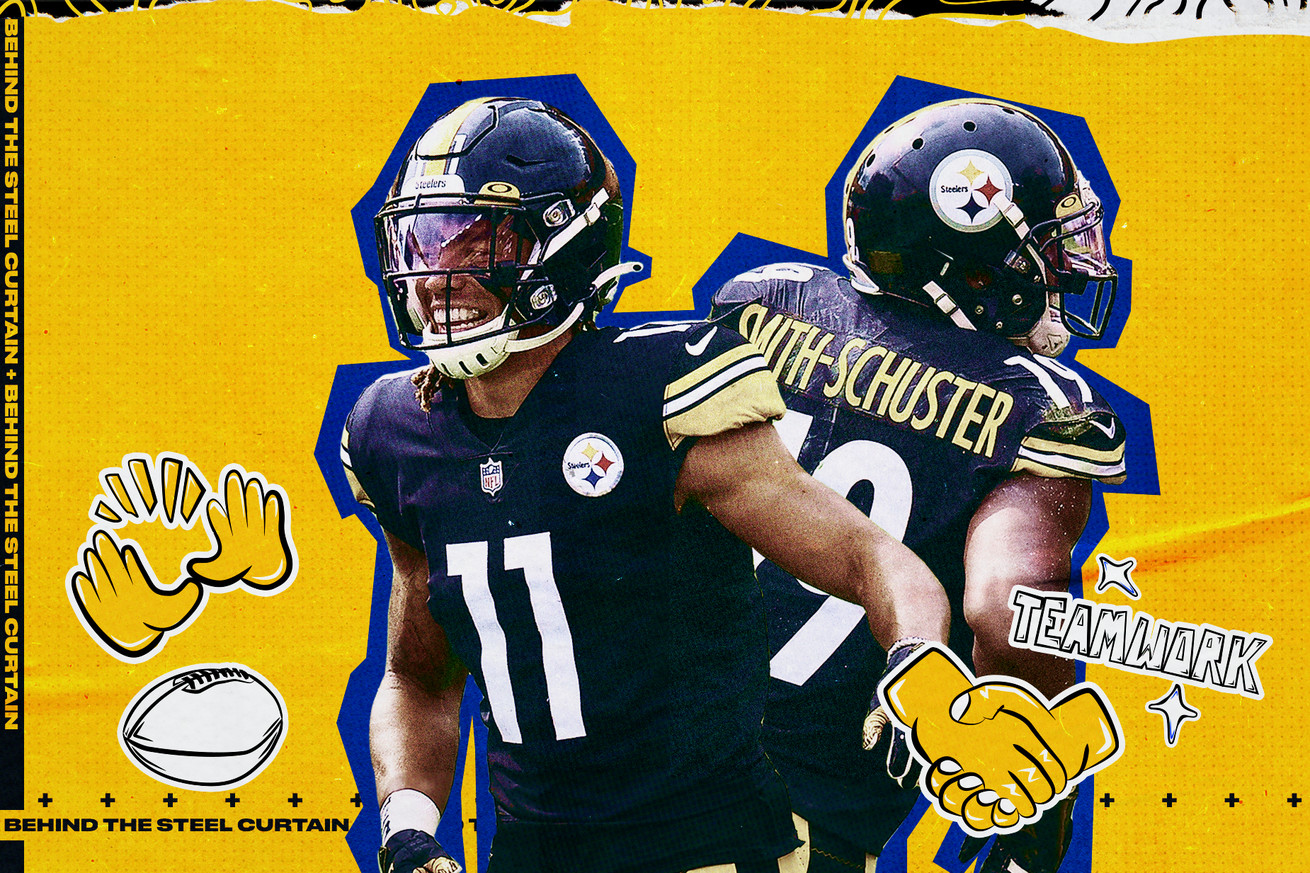 The Steelers pass down their secrets from generation to generation.

The Pittsburgh Steelers are a team drenched in tradition over the last 50 years. Super Bowl championships, punishing defense and blue-collar players for a blue-collar city are just the tip of the iceberg. But one aspect which has become a part of this organization is not as widely publicized to both their fan base and around the NFL.

The Pittsburgh Steelers have a tradition of passing on their football knowledge to the next generation, season after season.

When it comes to playing in the NFL, most players realize their career has a shelf life or an expiration date. Some can play in the league for years while others don’t even get a full season. As players do their best to make the most of their chances, they know there is always someone out there working hard to take their job.

When it comes to the Steelers, this is not the mentality of the players within their position rooms. The veterans in each group aren’t as concerned about the young guys taking their job someday. Instead, they are instilled with passing on the “tricks of the trade” as a Steelers tradition in order to keep the pride of playing said position for the Pittsburgh Steelers continuing on from year to year.

One example from the 2020 season is cornerback Cam Sutton. Entering the final year of his rookie deal, Sutton has fought for playing time in a deep position room which includes Joe Haden, Steven Nelson, and Mike Hilton. But are those players concerned about Sutton cutting into their playing time? According to Sutton in an interview in late August, not at all.

“I have had a great group of secondary guys, let alone secondary coaches,” Sutton replied when asked about his development in Pittsburgh. “Just guys around the defense who have been able to transfer a lot of knowledge to me, whether it is playing outside, whether it is playing inside, dime or nickel. And obviously, from a safety aspect, the great safeties that we have now, and we have had since I have been here. I have learned a lot from the guys who have been around that (have) really humbled me and created opportunities for myself and kind of paved my own way. I think that is the biggest thing for me. Guys are all brothers that play together, and we are not selfish because we know it is for a bigger cause.”

This tradition of passing on knowledge started well before head coach Mike Tomlin arrived in Pittsburgh in 2007. One particular instance comes from the 2003 season when inside linebacker Kendrell Bell was looking to transition to an outside rusher in certain defensive packages.

When Bell arrived at training camp In 2003, he was the student in a course called “Advanced Pass Rushing Techniques” taught by Joey Porter and Jason Gildon as described in the Pittsburgh Post-Gazette in an article written by Ed Bouchette. The notion of passing on the knowledge was outlined in the article as follows, including a quote from Tim Lewis who was the Steelers’ defensive coordinator from 2000 to 2003:

It’s been passed down from generations of Steelers linebackers, who have been among the league’s best for years. From Mike Merriweather to Greg Lloyd, from Lloyd and Kevin Greene to Chad Brown and Gildon, and then to Porter.

“It’s been like that over the course of time,” Lewis said. “Everybody tries to help everybody get better and share what they know, and they were trying to tell him what to expect against some of the tackles.”

Of course, even though it is a tradition with the Steelers it does not mean every player jumps on board. In 2017, when outside linebacker James Harrison saw his playing time get to a point where he was not even active on game day due to the success of rookie T.J. Watt, Harrison became more of a nuisance to the Steelers in order to work his way out of town.

But for every James Harrison, there is an Arthur Moats. During the same season, even throughout training camp before the issues arose with Harrison, Moats made a point to pass on his knowledge to young linebackers Bud Dupree and T.J. Watt. In doing so, Moats cut his playing time significantly in what ended up being the last season of his career where he appeared in a game.

“It’s fun when you get to this stage in your career, when you’re able to pass on your knowledge to these younger guys who are learning the position, getting acclimated to being a professional athlete and how to take care of their bodies,” Moats stated in 2017 as quoted by Will Greer of the Pittsburgh Post-Gazette. “It’s always a good feeling when you’re able to spread that knowledge in the same way that older guys did that to me.”

Whether it be the Steelers veteran linebackers helping the young guys out, Hines Ward showing some receiving tricks to a young Santonio Holmes, or Cam Sutton taking in any techniques he can from both of the cornerbacks or safeties, it epitomizes the Steelers’ way. Not only is it a privilege to be a member of the Pittsburgh Steelers, it is also the same privilege to know that year after year those players putting on the black and gold are receiving the same techniques passed through multiple NFL generations of players.