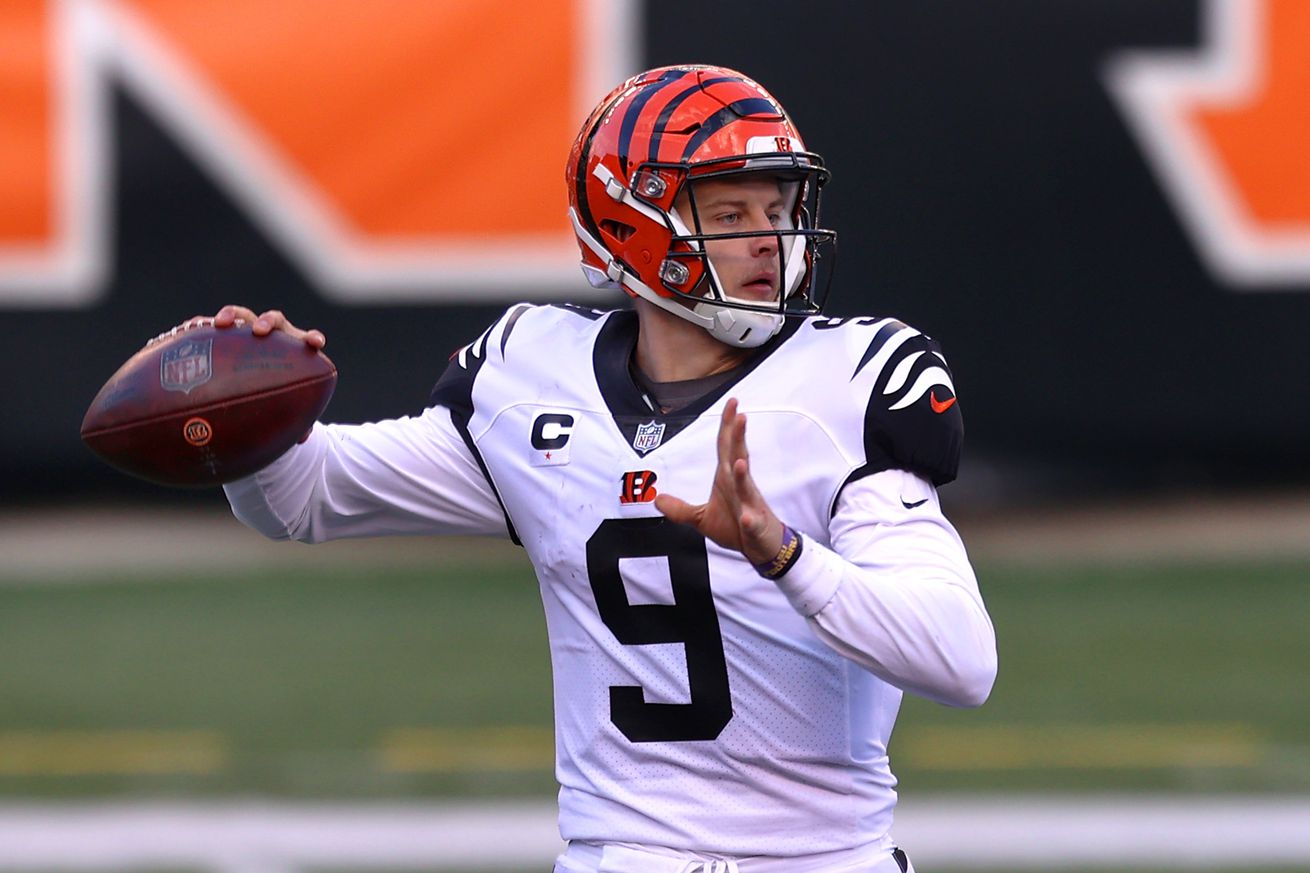 All the information needed to watch, listen, or follow the Steelers game on Sunday against the Bengals at Heinz Field.

The Pittsburgh Steelers are finally getting to play a game at Heinz Field for the first time in almost a month. Next on the schedule is the first of two matchups with Joe Burrow and the Cincinnati Bengals. While the Bengals are hoping to get their season back on track coming out of their bye, the Steelers are hoping to properly introduce the first overall pick in the 2020 NFL draft to the true meaning of AFC North football.

Can the Steelers run defense bounce back after two weeks of giving up a big chunk of yards? Will the Steelers extend their unbeaten streak to begin the season as well as their 10-game winning streak against the Bengals? Will the Steelers put together two halves of football like the did the last time they played at Heinz Field?

This Sunday will answer all these questions as the Steelers look to start their 2020 season 9-0 and extend the franchise record. Make sure you get all the information you need below so you can enjoy the Week 10 showdown:

TV Channel: Broadcast locally on WPGH-FOX with Kenny Albert and Johnathan Vilma as commentators and Shannon Spake as the sideline reporter. Check the national broadcast map to see if the game is on in your area.

Radio: Steeler Nation Radio with Bill Hillgrove, Tunch Ilkin, and Craig Wolfley. The broadcast will be live on WDVE 102.5 FM and WBGG 970 AM in the Pittsburgh area or check the list of Steelers Radio Affiliates. Viewers can listen anywhere in the world online via Steelers.com, but the Steelers Official Mobile App does have geographical restrictions. The Steelers broadcast is also available on XM Radio channel 226 and Sirius Radio channel 81.