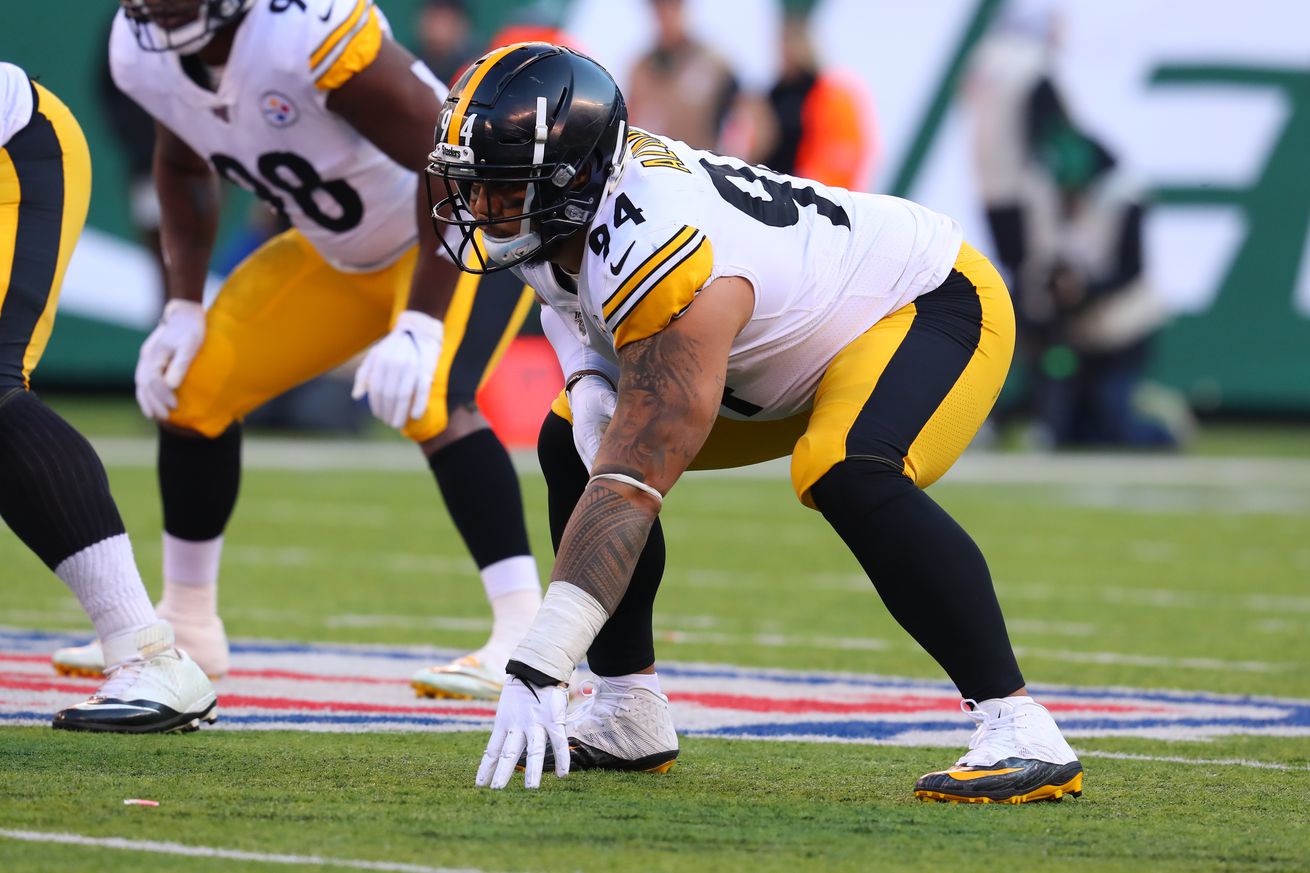 Three linemen, two on defense and one on offense, were unable to practice Thursday.

The Steelers are continuing their preparation for their Week 9 matchup against the Cowboys in Dallas. In the second injury report of the week courtesy of the Steelers PR department, three linemen missed practice for the Steelers on Thursday.

On an extremely positive note, Steelers defensive captain Cameron Heyward, who left the Ravens game in the final seconds with a quad injury, was able to practice for the second straight day. Mike Hilton is another player who is hoping to get back on the field after missing multiple games. After being limited on Wednesday, Hilton was limited again on Thursday.

Jordan Dangerfield missed the Steelers Week 8 game with a quadricep injury. As mentioned by Coach Tomlin on Tuesday, Dangerfield returned to practice on Wednesday and in a full capacity and was able to do so again on Thursday.

On Wednesday, Tyson Alualu and Stefen Wisniewski were the only two players not to practice due to injury. While Alualu did not practice again Thursday, which is not surprising as it would be a long shot for him to be available against the Cowboys, Wisniewski was not able to go either. Wisniewski was just activated off the Reserve/Injured List on Wednesday as it was the final day to do so since he practiced 21 days prior.

The other player who was limited in practice for the Steelers on Wednesday was defensive lineman Isaiah Buggs with an ankle injury. Favoring his ankle in the first half in Week 8, Buggs played through the injury. Unfortunately, Buggs was unable to practice on Thursday.

As expected, quarterback Ben Roethlisberger and center Maurkice Pouncey returned to practice Thursday as their time missed on Wednesday was not injury related.