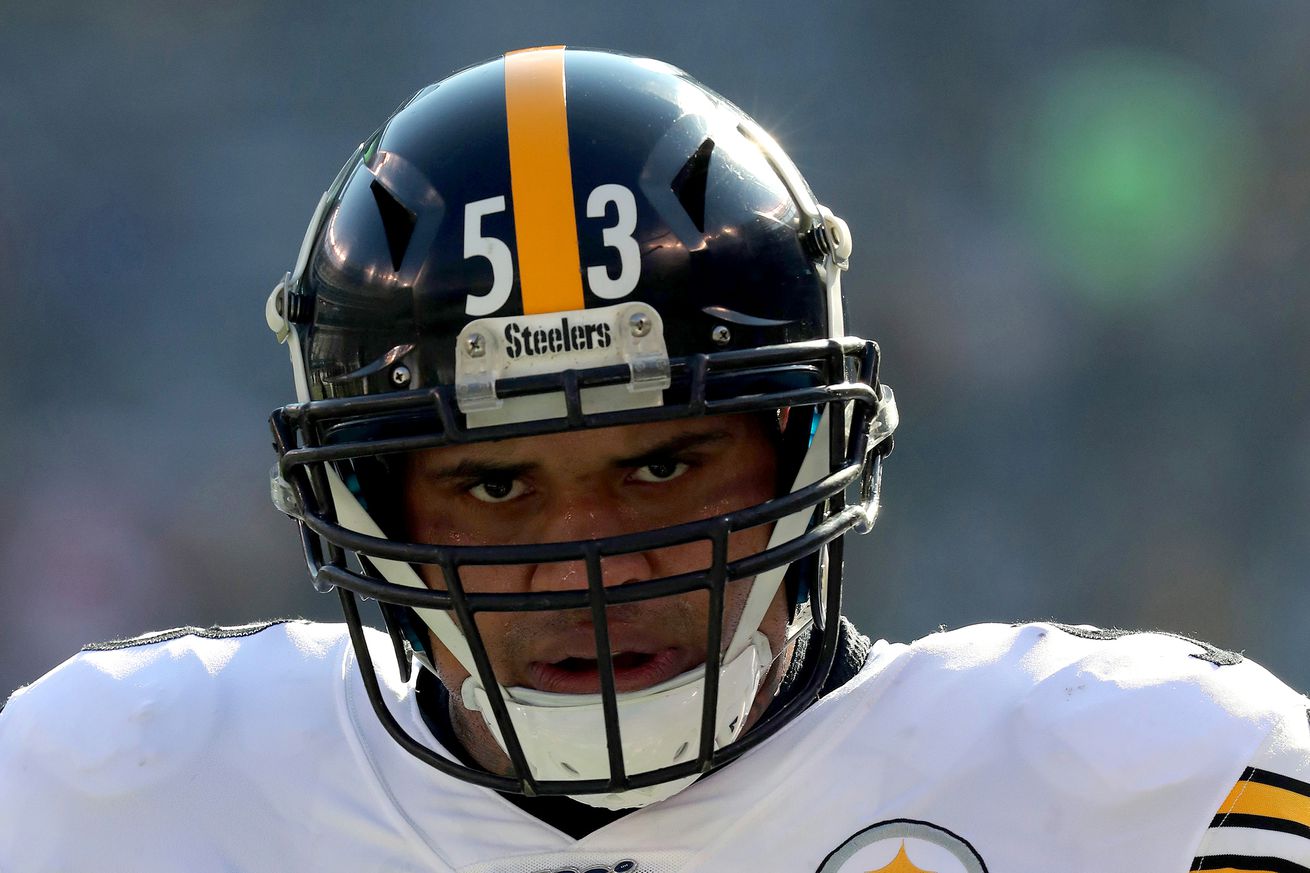 Coming off their fourth win of the season, the Pittsburgh Steelers are one of the NFL’s four undefeated teams and are looking to keep their win streaking rolling. With a few players unable to return to the team’s Week 5 win over the Philadelphia Eagles, and after Mike Tomlin’s Tuesday press conference, it was expected there would be players who missed practice Wednesday.

In the first injury report of the week, courtesy of the Steelers PR department, 5 players missed practice due to injury, one player was limited, while two more were held out due to a coach’s decision.

First of all, even though Maurkice Pouncey was listed as missing practice with a foot injury, he usually has Wednesday off as a coach’s decision. Thursday’s injury report will give a much better indication of Pouncey’s availability for the Browns game this Sunday.

After missing the first game of his career, Derek Watt was a full participant in practice on Wednesday. It is a very positive sign for the Steelers fullback as he looks to return from a hamstring injury.

The other player who missed the Steelers’ game in Week 5 was Marcus Allen. Hoping to return for Week 6, Allen made a big step by returning as a full participant on Wednesday.

Just like previous weeks, wide receivers JuJu Smith-Schuster and Diontae Johnson did not practice Wednesday with a knee and a back injury respectively. While there is little concern for Smith-Schuster’s availability on Sunday, Johnson left the game Sunday after taking a helmet to the back on a punt return. Missing practice is never a good sign, but it has been Johnson’s path each week in 2020.

David DeCastro did not practice Wednesday due to the abdominal injury which caused him to exit the Steelers Game on Monday in the first quarter. Another player who did not practice due to injury was Eric Ebron with a hand issue. Ebron’s injury had yet to be reported before Wednesday.

For the first time in 2020, the Steelers had a player who participated in practice but was limited. T.J. Watt did practice on Wednesday but not fully as he continues to deal with a shoulder injury. The fact Watt was able to practice at all should be a good sign for his availability on Sunday.

Once again, quarterback Ben Roethlisberger was given a veteran’s days off on Wednesday. Stephon Tuitt also did not practice again on Wednesday but it was not injury related.

As for the Browns’ official injury report, you can see the names below courtesy of ESPN’s Jake Trotter.