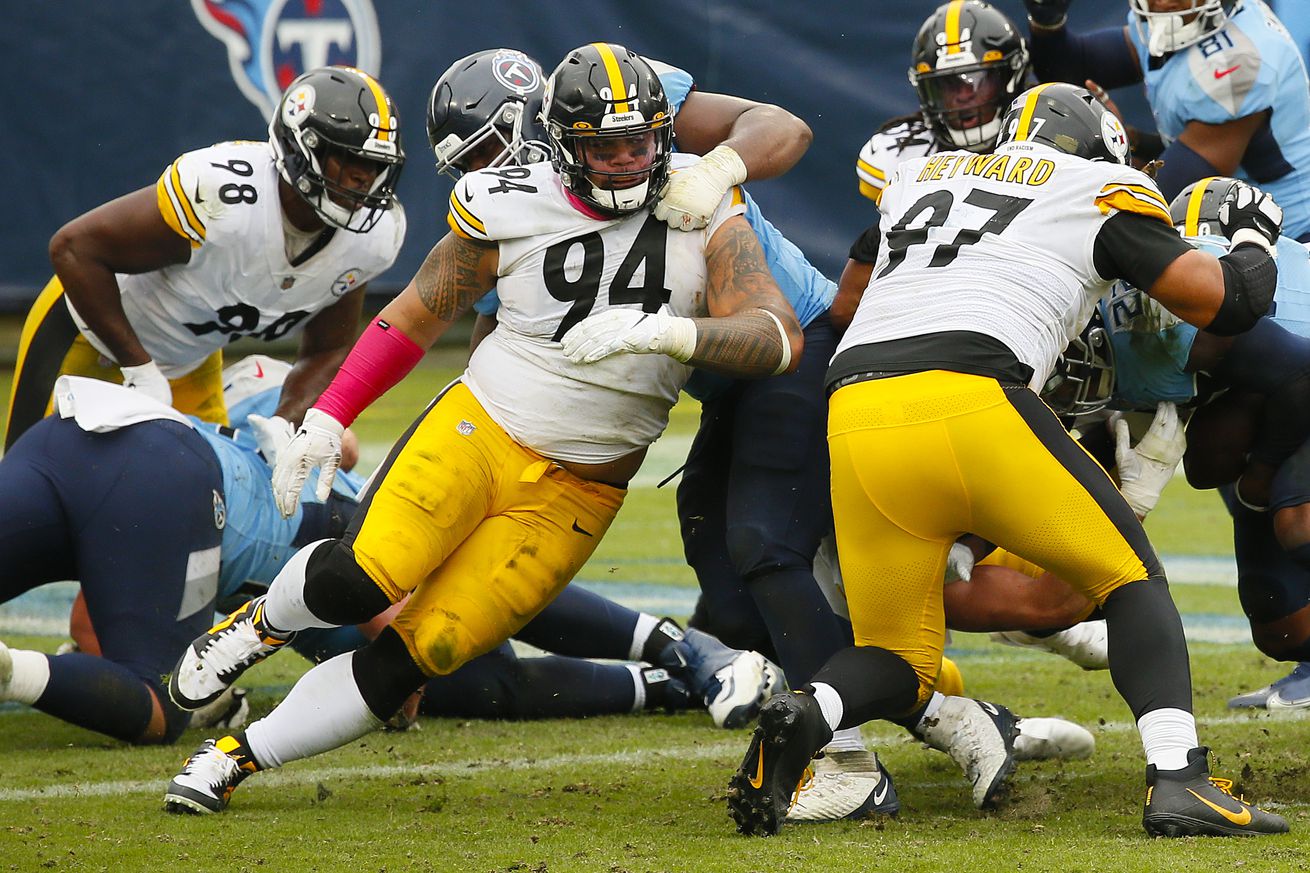 The Steelers look to be without two key defensive pieces yet again in Week 9.

The Steelers have finished their preparation for their Week 9 matchup against the Cowboys in Dallas. In the final injury report of the week courtesy of the Steelers PR department, one players has been ruled out for Sunday’s game while two more are doubtful.

There was very little hope Tyson Alualu would be able to go one week removed from suffering a sprained MCL. What was more concerning was the availability of defensive lineman Isaiah Buggs who was limited on Wednesday and did not practice on Thursday with an ankle injury. Fortunately, Buggs was a full participant on Friday and carries no injury status going into Sunday’s game.

The two players who are doubtful for the Steelers in this game are cornerback Mike Hilton and offensive linemen Stefen Wisniewski. Hilton was limited each day this week of practice as he continues to work his way back from the shoulder injury. As for Wisniewski, he was activated from the Reserve/Injured List on the final day possible on Wednesday and did not practice until Friday and only in a limited capacity. Since Wisniewski was activated from IR, the Steelers have carried an extra offensive lineman, but it remains to be seen if they will continue to do so once newly acquired Avery Williamson is added to the official 53-man roster.

A new player to the injury list on Friday was tight end Vance McDonald who missed practice due to an illness. It has not been reported that McDonald’s absence was Covid related. Nonetheless, McDonald is listed as questionable for the game on Sunday.

As expected, Steelers defensive captain Cameron Heyward did not miss any practice this week and has no injury status after failing to finish the final play in Baltimore against the Ravens last week with a quad injury.