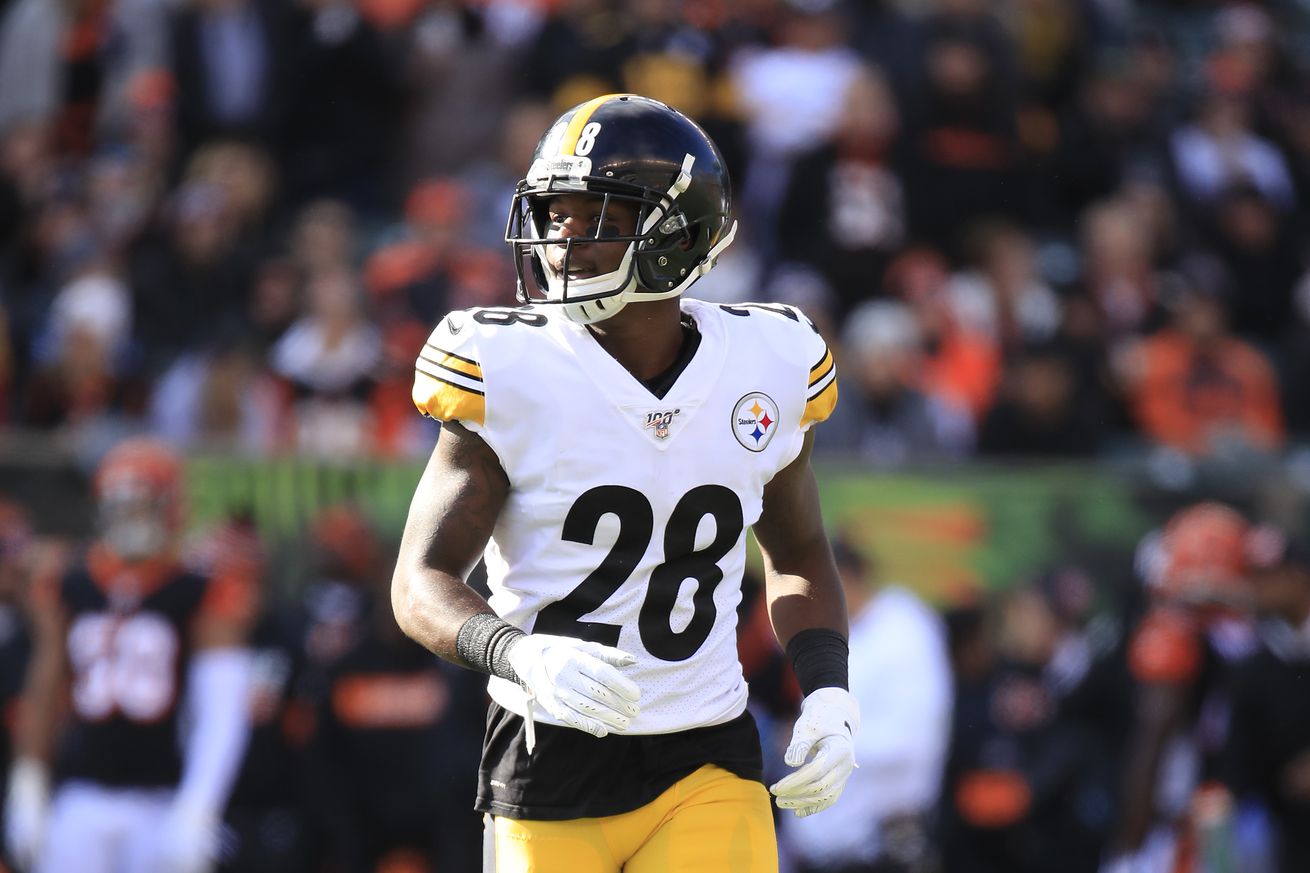 After missing the Steelers’ Week 9 game, Alualu returned to practice on Wednesday as a limited participant while Hilton was a full go.

Coming off their 8th win of the season, the Pittsburgh Steelers are the only remaining unbeaten team and are looking to keep their win streaking rolling. With several players hoping to return from past injuries this week in order to play on Sunday, the list of players not participating in practice on Wednesday due to injury was quite short. In the first injury report of the week courtesy of the Steelers PR department, two players missed practice due to injury, one was limited, while five more were held out due to a coach’s decision.

First to discuss those players who did practice, both Mike Hilton and Derek Watt were full participants in the first practice of the week. Watt practiced every day last week and was not listed on the injury report but did not play against the Cowboys. Hilton was limited in practice all of Week 9 and was doubtful going into the game. Both players start off Week 10 headed in the right direction.

Tyson Alualu missed the Steelers Week 9 game with a sprained MCL, but was able to return to practice on Wednesday in a limited fashion. Getting Alualu back on the Steelers defense would be a big boost to stopping the run, but how his knee responds to practice throughout the week ultimately will determine his availability for Sunday’s game against the Bengals.

There were two players who did not participate in practice due to injury on Wednesday. The first was wide receiver JuJu Smith-Schuster who has yet to practice on Wednesday during the 2020 season. Smith-Schuster is listed with a knee injury, but missing Wednesday has yet to keep him out of any games in 2020. The other player who was limited in practice for the Steelers on Wednesday was defensive lineman Isaiah Buggs with an ankle injury. Buggs missed the first day of practice in Week 9, so until he misses more time later in the week should his injury be a concern.

It should be noted that any player currently on the Steelers Reserve/COVID-19 List does not appear on the teams injury report. Ben Roethlisberger usually has Wednesdays off but because he is one of the close contacts with Vance McDonald he will not show up on an injury status this week. Instead, five other veterans were given the day off by Coach Tomlin. They were Maurkice Pouncey, David DeCastro, Alejandro Villanueva, Eric Ebron, and Stephon Tuitt.

As for the Bengals official injury report, you can see the names below courtesy of Steelers.com.