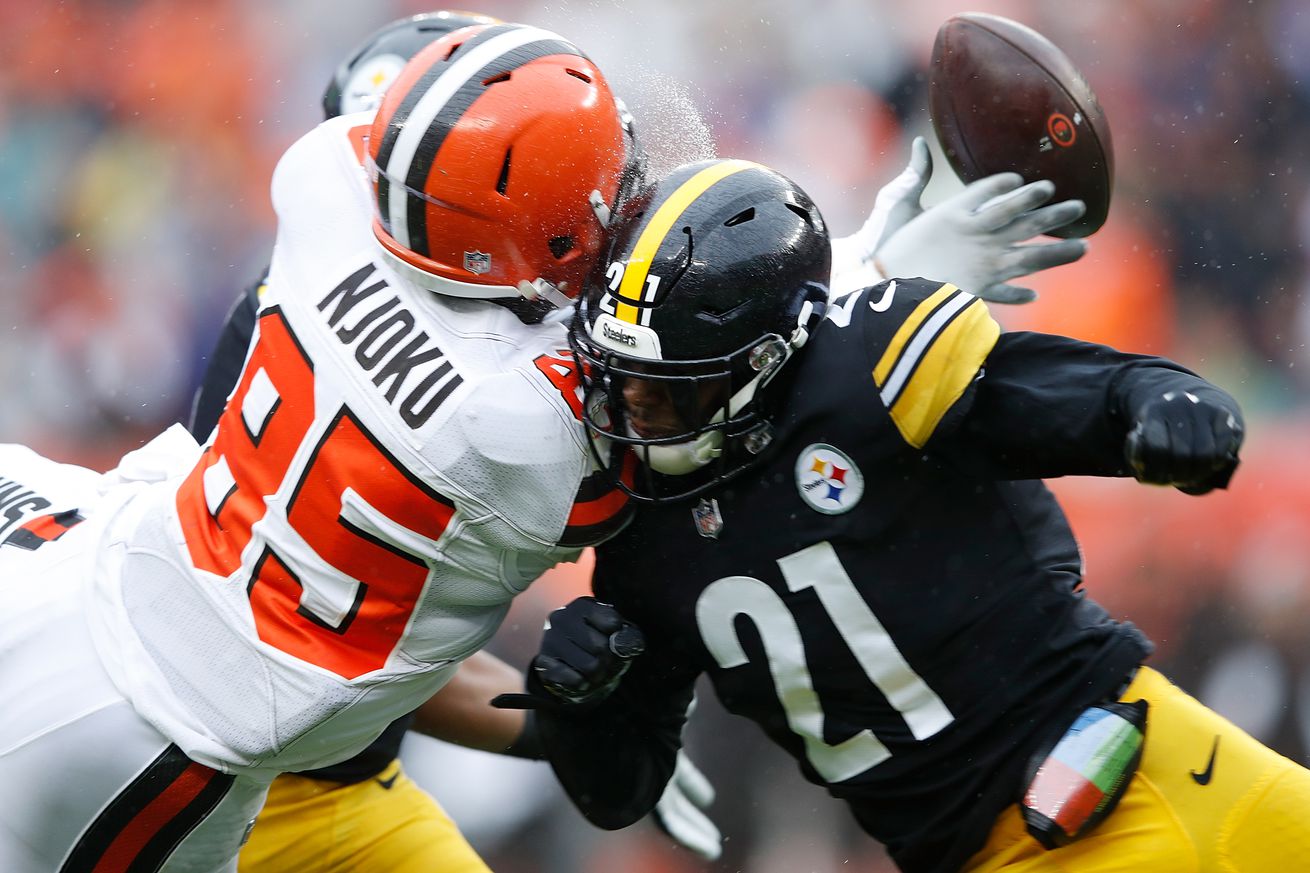 Cut down day has come and gone, as has the waiver pickup period from Saturdays cuts. A move or two is still defiantly possible, however the Steelers 53-man roaster (and 16-man practice squad) is virtually set. Being one of the most vocal fan bases in all of sports you can believe that Steelers fans made their feelings known about how general manager, Kevin Colbert built this team. So today I’m going to share some of my own thoughts as well as some reaction from the fan base online, from the most notable moves of the roster cut down.

Release of Ryan Switzer (not brought into practice squad)

Ryan Switzer had to be one of the most polarizing players of the 2020 NFL offseason. Some fans kept a positive mind set in hopes that he would return to what he was in 2018, other fans wanted him gone ASAP after his far from stellar 2019 campaign. The latter got their wish as Ryan Switzer not only didn’t make the team but the Steelers elected not to sign him to the practice squad.

I was surprised by the move as by all accounts, Switzer was having a solid training camp. The Steelers chose to just carry five receivers and I think it speaks volumes that Ray-Ray McCloud, whom was just signed to the team a little over two weeks ago, made the team over Switzer.

Extremely sad steelers cut Ryan Switzer, great Pittsburgh guy but I know he will find a new team and will excel. Going to miss him in the black and gold best of luck to ya @Switz

Dobbs won’t be anything more than a depth quarterback behind Ben Roethlisberger, and Mason Rudolph. The Steelers will primarily use Dobbs as a mobile, practice quarterback to use as simulation for Lamar Jackson.

Dott Dobbs is back

Getting Josh Dobbs back I guess is an upgrade over Devlin Hodges but that isn’t saying much between him and Mason Rudolph battling it out for the number 2 QB position is irrelevant really, Steelers could have upgraded their backup QB situation in much better ways this offseason

Sean Davis was a starter in the secondary from day 1 when he entered the league back in 2016. Davis would go on to win the franchises rookie of the year award and follow it up by leading the team in tackles in 2017. Shoulder injuries ended Davis’ 2019 season in Pittsburgh, which led to the team trading for Minkah Fitzpatrick.

The biggest area of concern for the Steelers before they brought Sean Davis back was the teams depth at safety. Davis provides that at both the strong and free positions, and can get involved in special teams. This is a savvy move by Kevin Colbert, one that could pay dividends come January.

Two of the biggest needs for the Steelers were veteran depth at safety and QB. They get both with QB Josh Dobbs and S Sean Davis back in the fold.

So glad we got Sean Davis back

Devlin Hodges was a UDFA out of FCS a year ago, and had an electric preseason campaign which saw fans clamouring for ‘Duck’ to make the original 53-man roster. Two weeks into the 2019 season the Steelers had traded away third string quarterback, Josh Dobbs and Ben Roethlisberger had torn ligaments in his forearm which forced the club to bring Hodges back as the teams backup QB. Duck would come in for relief of Mason Rudolph on multiple occasions. Devlin would start a total of six games for the Steelers in 2019 and finds himself on the practice squad in 2020.

Duck had his moments in 2019, but I think we all know he was never going to be the next great franchise quarterback of the Pittsburgh Steelers.

Dustin Colquitt has been one of the best punters in the NFL the past decade, and at the moment of writing this the Steelers have conducted a physical on Colquitt but still aren’t sure about a deal. The long time Chief is the son of former two time super bowl winning Steelers punter Craig Colquitt.

I think the Steelers need to try their hardest to make it work with Colquitt, as his stability is something the organization has been missing for a very long time. The weakest position on this team is its punter, which is a really good problem to have.

I like Colquitt a lot more than Berry https://t.co/5cANkRodiX