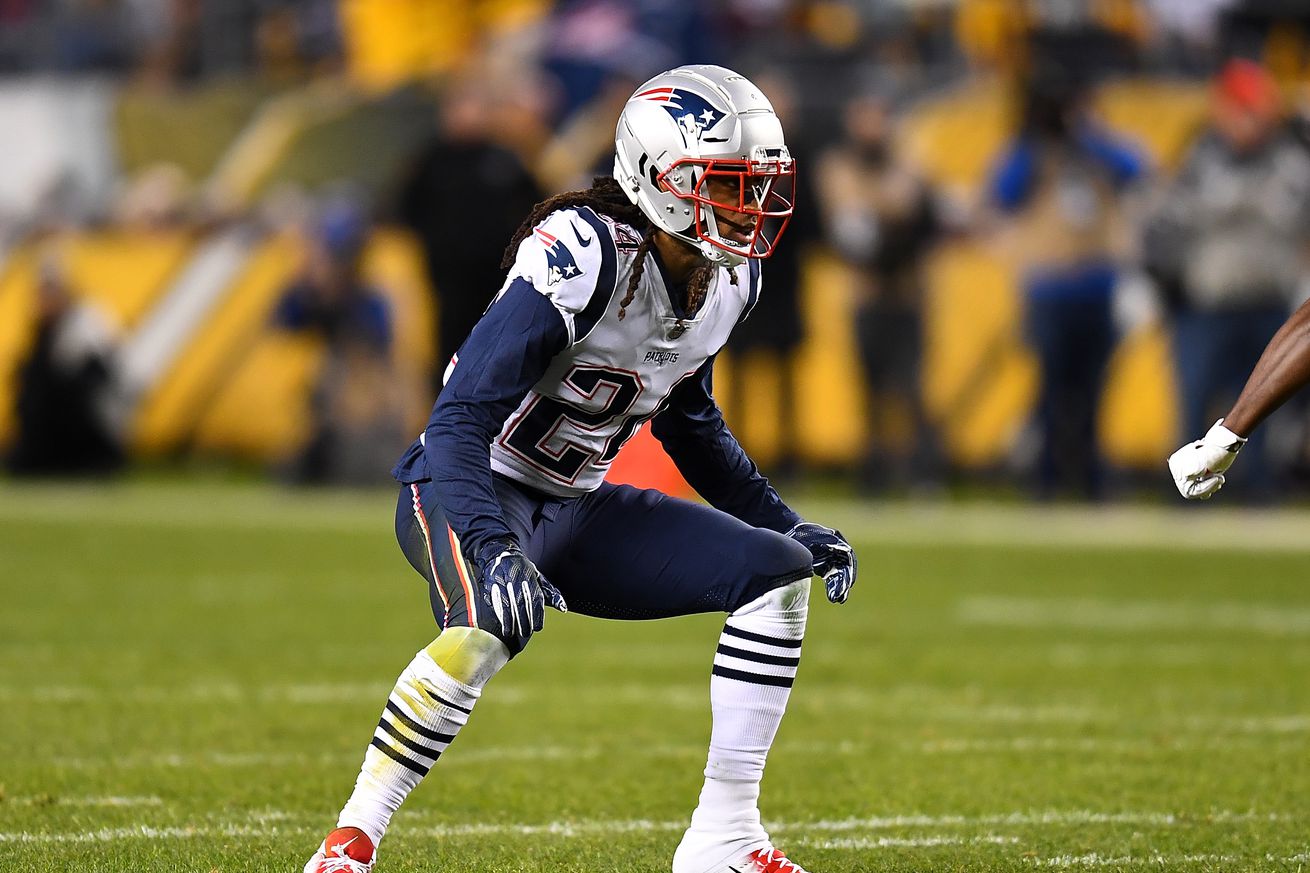 Entering Week 5 the NFL’s issues with the coronavirus area heading in the wrong direction.

A week after the Pittsburgh Steelers and Tennessee Titans game was postponed to Week 7, many thought the league would be on the other side of the proverbial hump with positive coronavirus cases.

On Tuesday all 32 NFL teams were tested daily, as prescribed by the league’s protocol, and three teams had players test positive, putting each team’s games this week in jeopardy.

Two more things on the COVID-19 testing, per sources …

• Stephon Gilmore’s positive was the only positive the Patriots had from Tuesday’s round of COVID-19 testing.

• The Chiefs tests from Tuesday all came back negative.

So, to recap, the Patriots already had to play the Kansas City Chiefs on Monday without their starting quarterback, and could be without their All-Pro defensive back for the foreseeable future as well.

It seems as if the Patriots have taken extra measures to try and keep Cam Newton’s close contacts away from the rest of the team, which could bode well for the team to be able to avoid an outbreak within their organization.

Per source, Patriots CB Stephon Gilmore came up as one of QB Cam Newton’s close contacts over the weekend. Chiefs/Pats was delayed in part b/c of Newton’s high number of close contacts.

Pats flew Newton’s close contacts to KC separate from the rest of the traveling party.

But the coronavirus news didn’t stop there. The team who forced the Steelers into a Week 4 bye, the Tennessee Titans, were supposed to open their facility on Wednesday for the first time in well over a week.

After two more players tested positive, the Titans’ facility remains closed, and their Week 5 game vs. the Buffalo Bills is now in jeopardy.

Two new positive tests for Titans this morning, per source. Their facility will not reopen today.

If Steelers fans didn’t have enough angst directed towards the Titans already, there are rumors circulating the Titans might have to forfeit their Week 5 game if they aren’t able to play. This coming after the Steelers were told there would be no forfeit, but a postponement to their game in Week 4.

The Las Vegas Raiders were the latest team to have a positive case on their roster, and this news should come as a shock to no one after some of their players were at a social event without any precautions being taken.

The only other team leaguewide with a new positive case from Tuesday’s round of testing was the #Raiders, who placed DL Maurice Hurst on the Reserve/COVID-19 list Tuesday.

What does this mean for the upcoming games in Week 5? At this point the league will take a wait and see approach to these positive tests. Gilmore is the only positive on the Patriots’ roster right now, and the same with Maurice Hurst on the Raiders. If they are the lone positives, those games will take place without any delay or postponement. How the league approaches the Titans vs. Bills game in Week 5 will be something decided in the coming days.

In the meantime, it has become increasingly clear these positive cases are something the league will have to deal with for the duration of the season. How the league, and players, adjust will determine just how big of an impact it will have on the 2020 regular season.

Stay tuned to BTSC for the latest news and notes surrounding the Pittsburgh Steelers as they prepare for the Philadelphia Eagles at Heinz Field in Week 5.