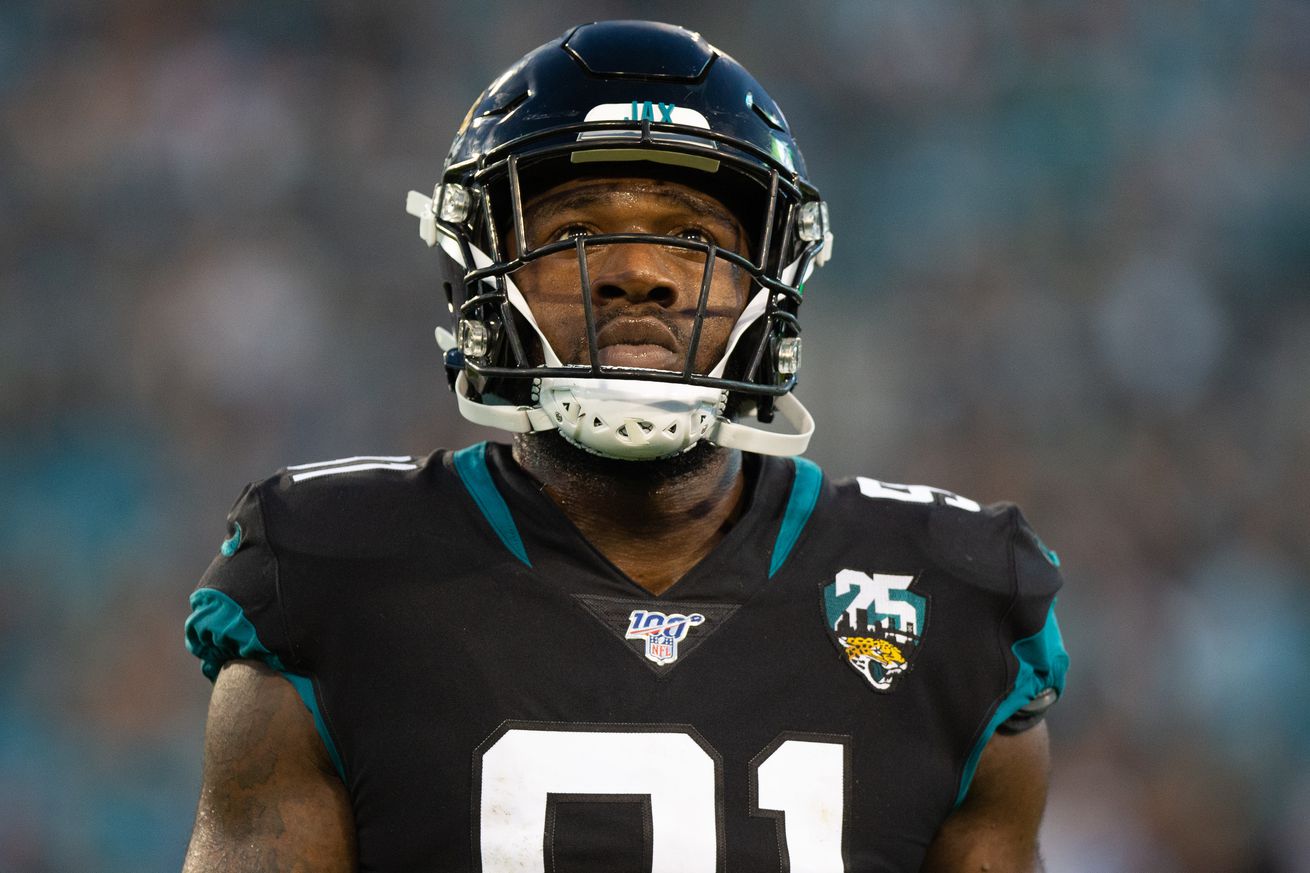 Holding out by not signing his franchise tag tender, Ngakoue is now headed to Minnesota.

The Jacksonville Jaguars announced Sunday that they have traded their Pro Bowl defensive end Yannick Ngakoue to the Minnesota Vikings for a second and conditional fifth round pick in 2021. In his four years in Jacksonville, Ngakoue recorded 37.5 sacks, 122 tackes, forced 14 fumbles and two interceptions.

Jaguars agreed to trade franchise DE Yannick Ngakoue to Minnesota for a second- and conditional fifth-round pick that could go as high a third-round pick, league sources tell ESPN. Ngakoue still has to sign his tender, but trade is in place and Ngakoue is expected to be a Viking.

Becuase Ngakoue didn’t sign a long term deal on July 15, he is only eligible to play under the franchise tag in 2020. In order to complete the trade, Ngakoue agreed to a lesser deal of $12 million for the season according to an ESPN article.

Ngakoue has agreed to a one-year, $12 million deal with the Vikings — instead of his franchise tender of $17.8 million — in order to complete the trade, league sources told ESPN’s Courtney Cronin, confirming a report by The MMQB.

The incentives of the 2021 draft picks involved in the deal are as follows:

It becomes a fourth-round pick if Ngakoue goes to the Pro Bowl this season.

It becomes a third if Ngakoue goes to Pro Bowl AND Vikings win the Super Bowl. https://t.co/YBTRlGxrMn

There a lot of incentives for both teams as the Jaguars could potentially go after star Quarterback Trevor Lawrence from the University of Clemson in the 2021 draft as well as a lot of early round picks.

Jaguars loaded for 2021 draft in which many expect Clemson QB Trevor Lawrence to be the No. 1 pick. Jaguars now scheduled to have eight picks in first five rounds — two firsts picks, a second, a third, two fourths and two fifths, with chance one of those fifths could go higher. https://t.co/GkoIzVFYkB

The Vikings add another piece to a very talented defense that includes Danielle Hunter, Eric Kendricks, Anthony Barr, Harrison Smith and Anthony Harris. The Vikings were the fifth ranked defense in 2019 and are hoping to be even better in 2020 with this addition.

It’s evident that my time in Jacksonville is up. But I want to say thank you to the organization for making it a home for myself for 4 years, and that I’ll never forget . That chapter is over with now. Nothing lasts forever. But I’m truly excited to start this new chapter! SKOL!

Ngakoue is scheduled to make his Vikings debut at home against division rival Green Bay on Sunday September 13.