Jerome “The Bus” Bettis may be retired from football, but he still holds a place in his heart for his former team.

Steelers Wire asked Bettis to put on his analyst hat and share with us his thoughts on the team and his expectations for their season.

Without hesitation, Bettis headed straight for the defense. A surprise since he was a running back, but given the defense’s recent success, logical.

“[The Steelers] top 10 defense last year basically won them eight games,” Bettis told Steelers Wire. “Having poor quarterback play throughout the year, you could say that the defense is really what carried them through.”

Bettis talked about the Steelers playoff and even Super Bowl chances based on the tiers of Ben Roethlisberger’s production.

“You bring back a perennial Pro Bowl-caliber quarterback, and if Ben can be 75 percent of what he was, the team has a chance to be a playoff team,” said Bettis. “If he comes back at a high level, they have a chance to be a championship team because they have the defense. If they can bring a championship-caliber offense, then they’re going to be in the discussion for one of the best teams in the NFL.”

Moving onto the running back group, for which The Bus has a soft spot.

“They have every aspect. The bruiser in James Conner; [Benny] Snell, the physical downhill runner; then you have [Anthony] McFarland who is very elusive,” he said. “You have everything you want in terms of size and speed to go out and be really competitive from a running game perspective. I look forward to seeing Conner. I think he has a chance to be really special; hopefully, he can stay healthy. McFarland is coming in as a spark plug, that can be pretty impressive. That was the one missing link the Steelers didn’t have; they didn’t have that explosive speed in the backfield. I think he can provide some of that quickness that you need at certain points of the game to give you a different look. I’m excited about the group.”

Except for rookie Chase Claypool, who has a very good chance of starting this season, the Steelers drafted for the future. General manager Kevin Colbert understood that, with the abbreviated offseason, there would be little time to develop most of their 2020 class. Therefore, players like linebacker Alex Highsmith, guard Kevin Dotson, and even McFarland will likely be more impactful beyond 2020 than this season.

“The beautiful part is, even if one of the rookies doesn’t make an impact, the Steelers don’t need them to do that. That’s the benefit,” Bettis explained. “They brought [Eric] Ebron in, so I think that gives them an explosive option at the tight end position. You’ve got the receivers with [Diontae] Johnson, who really came on strong his rookie year. Now you’ve got a really talented group all around. You don’t need the rookies to come in and give you much. But if they do, it’s a bonus. I think it’s a great position for the Steelers to be in right now.

“They had the luxury of drafting for best player [in the 2020 draft],” he added. “That gave them some latitude to go out and pick a guy and not need him right now. I think that really helps them long term because they’re going to have to have some depth that they thoroughly needed at a lot of positions.” 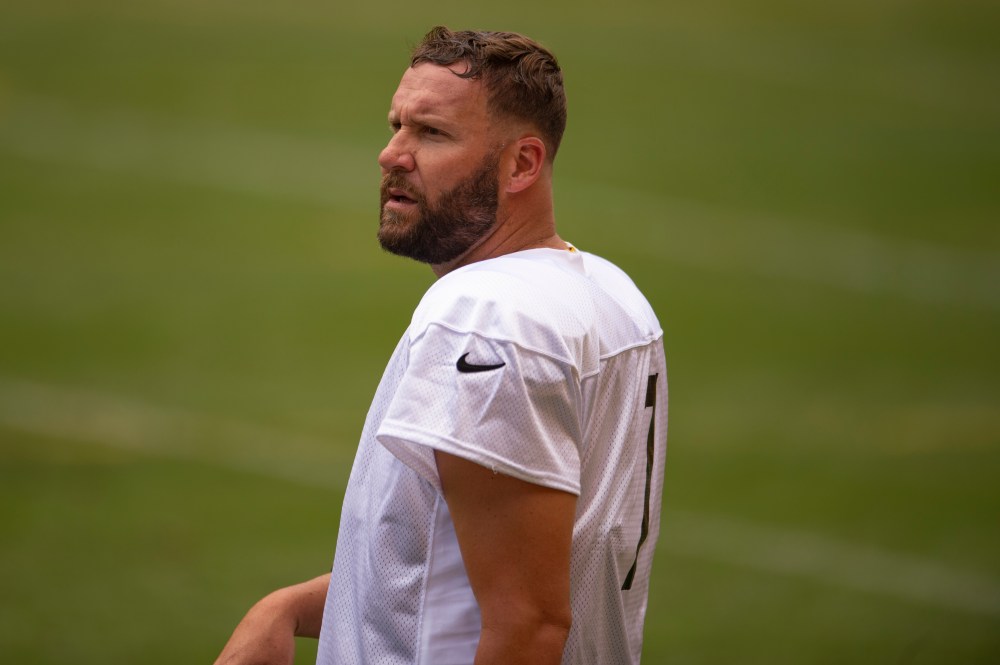