New York Jets head coach Robert Saleh told the media on Monday it would be up to the doctors if starting quarterback Zach Wilson would be available this week to take on the Pittsburgh Steelers. This is according to Jets reporter Rich Cimini.

Wilson has missed all of the regular season after suffering a meniscus injury in the preseason. The original timeline for recovery would have Wilson being ready for their Week Four showdown with the Steelers. However, Saleh had been clear it isn’t up to him if Wilson is able to play and no decisions will be made until Wilson is released by the doctors.

Longtime Baltimore Ravens quarterback Joe Flacco has been filling in for Wilson in his absence.

Saleh with no update on Zach Wilson, saying it’s up to Wilson’s doctors to confirm his availability by clearing him in the next 24-36 hours. #Jets 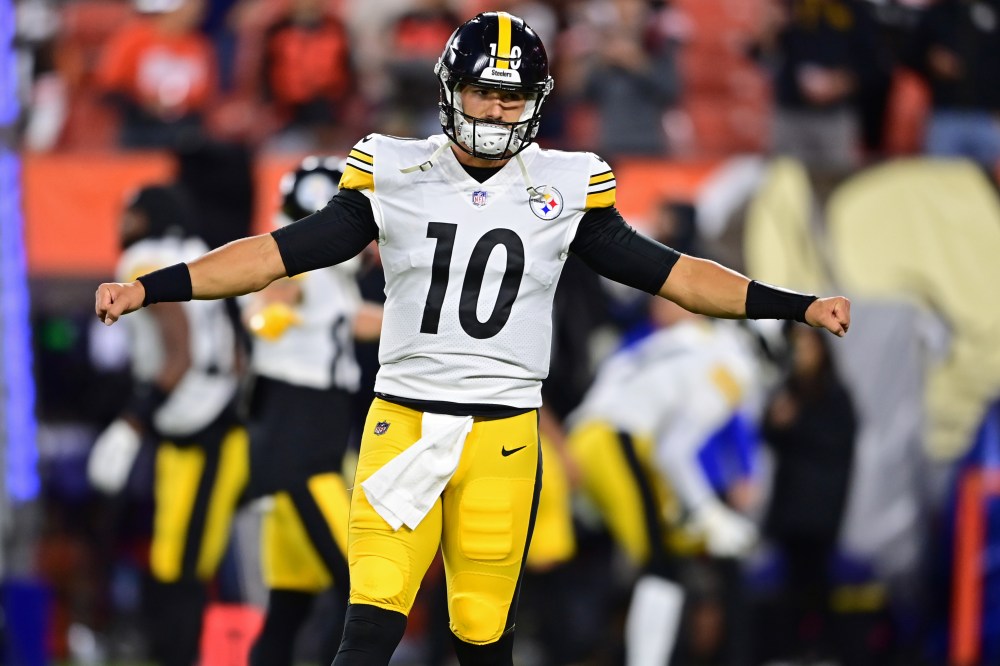 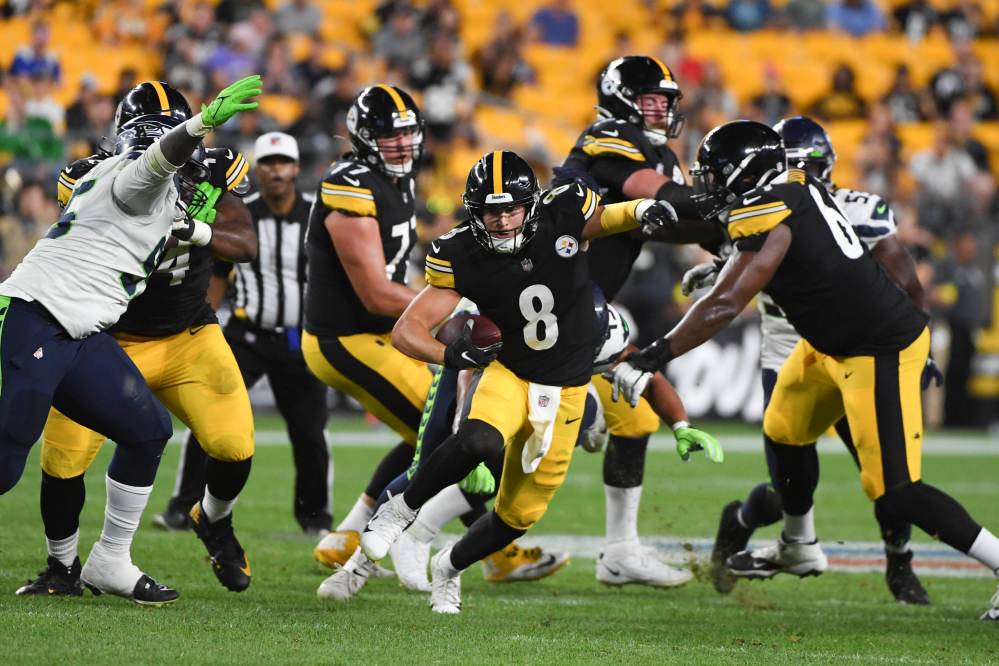