In just over a month, the new NFL year will start and the Pittsburgh Steelers will face some really challenging decisions in free agency. Unfortunately, Pittsburgh doesn’t have much to spend and stands to lose a couple of high-profile players. One of which is wide receiver JuJu Smith-Schuster.

Most Steelers fans would love to see Smith-Schuster back on the roster in 2021 but in listening to this interview Smith-Schuster did earlier in the week, it feels like he is already resigned to the fact he won’t be back in Pittsburgh.

“I’m always about winning. I want to be on a team that is fighting and competing for the playoffs every year,” Smith-Schuster said. “As far as the business side and the money, I want to be paid for what I am worth. Obviously for what I do for the team particularly.”

It certainly sounds like Smith-Schuster has even gone so far as to put together something of a wishlist of teams he might want to play for.

“When you’re playing chess, you’re thinking four or five moves ahead and I have some teams in mind,” Smith-Schuster said.

As a California guy, it would make sense Smith-Schuster would want to make his way back to the West Coast. No matter where he plays, it doesn’t feel like he plays in Pittsburgh next season. 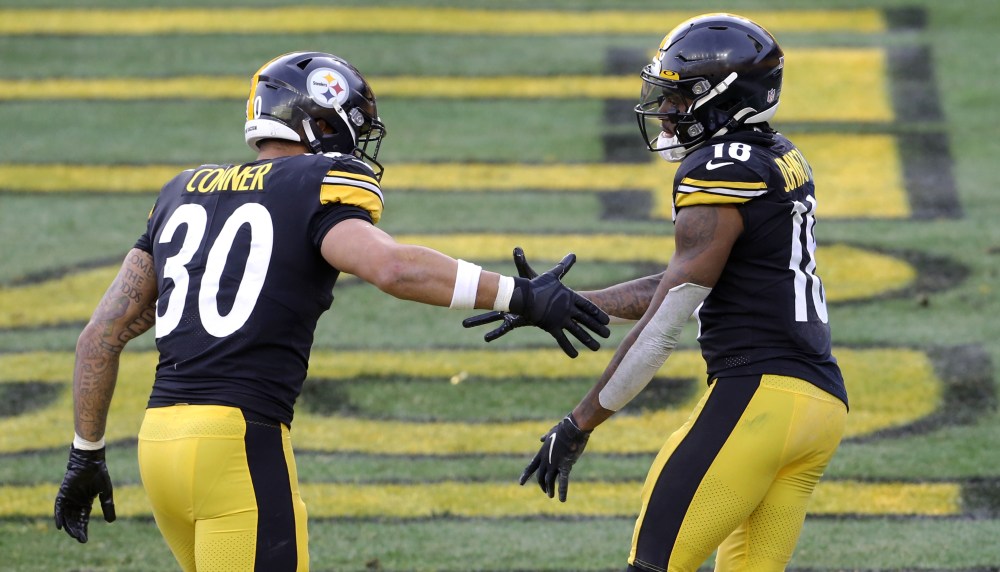 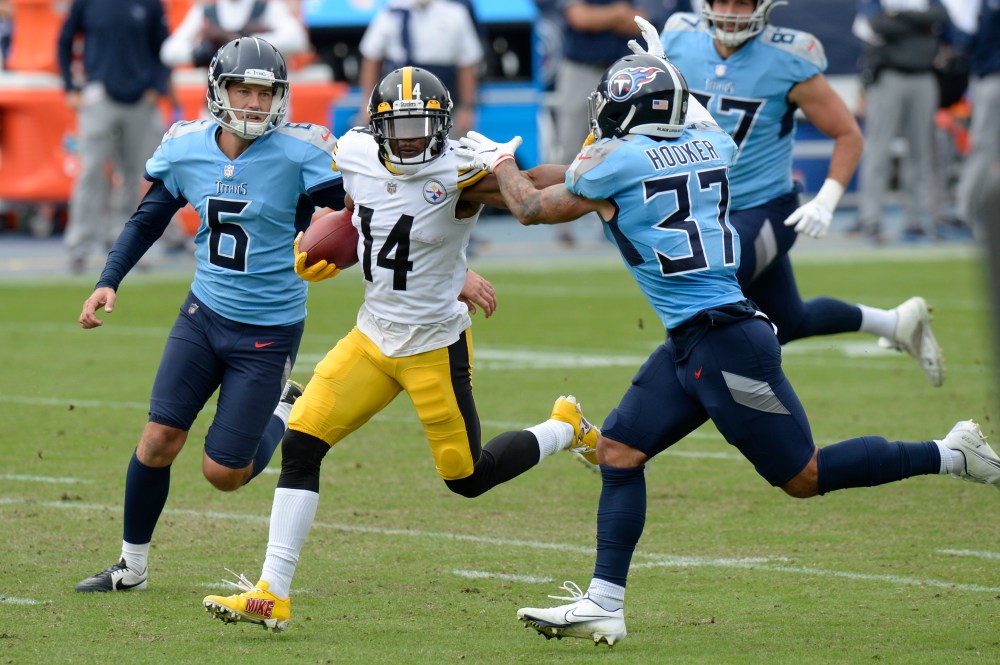