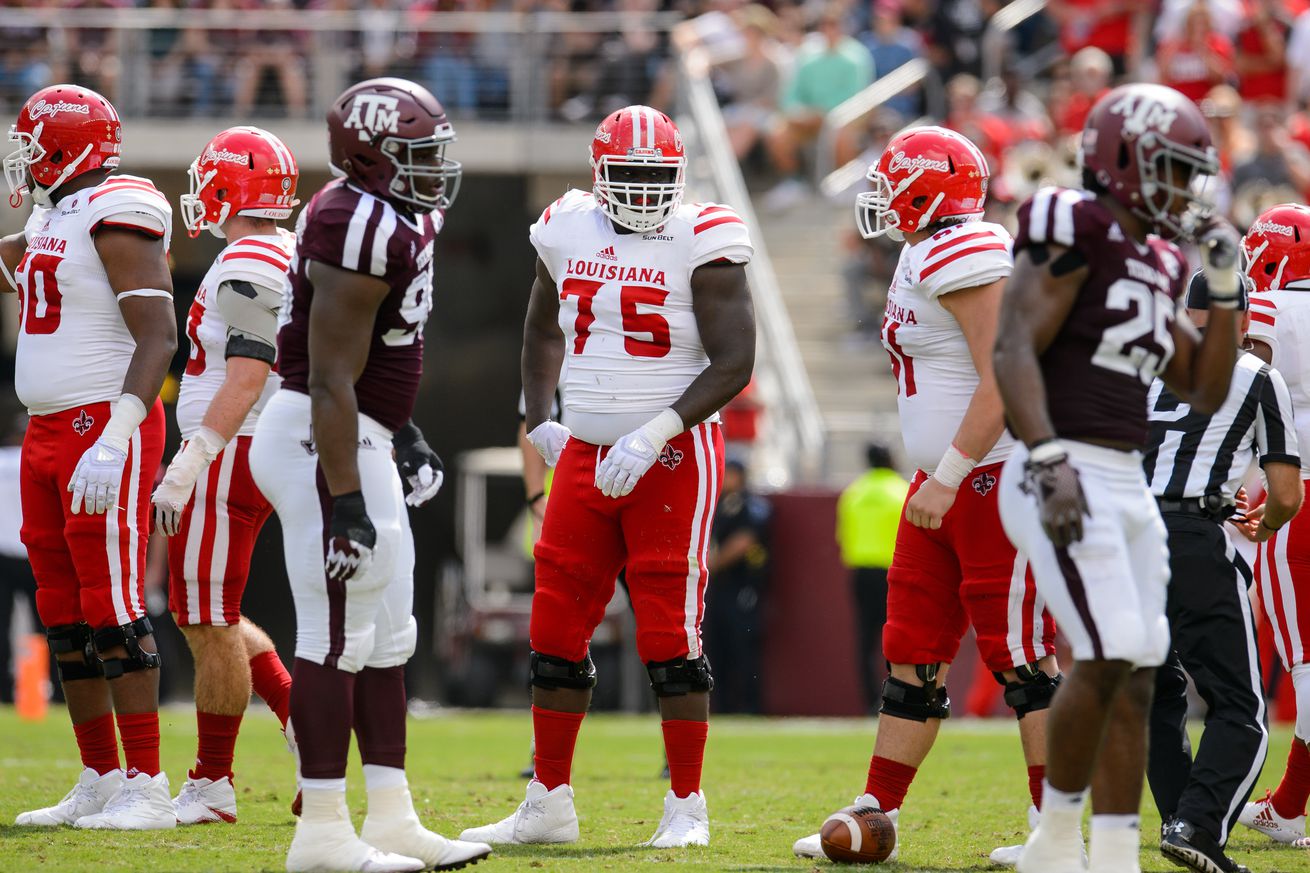 The Pittsburgh Steelers’ rookie guard has had a turbulent training camp, but is settling in down the home stretch.

The Pittsburgh Steelers know all too well how their offensive line is getting a little long in the tooth. David DeCastro, Maurkice Pouncey and Alejandro Villanueva are all on the wrong side of 30, and there hasn’t been much youth injected into the line via the NFL Draft.

That changed in the 2020 NFL Draft when the Steelers took Kevin Dotson out of Louisiana in the fourth round. It was the first time they have taken a lineman in the fourth round, or sooner, since they selected Chukwuma Okorafor in the third round of the 2018 draft.

Dotson is a monster of a man who is known for his run blocking prowess. He is a lineman who can be considered a ‘road grader’ with his downhill physical run blocking. But it isn’t as if he is a polished prospect, he did fall to the fourth round for a reason. Dotson has had issues in pass blocking, but is reportedly showing massive strides in this area throughout training camp.

What might come as a shock to some, Dotson has found a mentor along the line, but it isn’t fellow guard David DeCastro. No, it is left tackle Alejandro Villanueva. According to Dotson, who met with media on Monday afternoon via Zoom call, Villanueva sees a lot of himself in Dotson, especially where Dotson finds himself in the pecking order within the organization.

Big Al has been really vocal with Kevin Dotson, says that Big Al seems himself in Dotson and where he was with the org when he first got here.

The one thing Villanueva, or any other mentor, can’t help Dotson with is injuries. Dotson was helped off the Heinz Field turf with Ben Roethlisberger and medical staff early in training camp, and he feared the worst. “I was truly scared just off the initial pain.”

This also from Pryor:

Kevin Dotson on his first thought when he got hurt in practice: “When it first happened, I was truly scared just off the initial pain. After I started walking, it started to get better. It eased my mind a little bit.”

Fearing you have a season-ending, and career altering, injury as a rookie in his first week of padded practice can be frightening. However, Dotson has since returned to the practice field and looks to be back to full health as the team prepares to wrap up camp this Saturday as they trim their roster from 80 to 53 players.

But Dotson wasn’t done in his Zoom interview. The energetic guard was asked what it was like to have to block players like Cam Heyward, T.J. Watt and Stephon Tuitt. His answer shouldn’t surprise anyone.

“I feel like I can hold my own against them.” Dotson added.

Kevin Dotson subtly living up to his reputation as a badass fourth-round pick.

Asked what it’s been like trying to block NFL vets like Cam Heyward and Stephon Tuitt, “I’ll say it’s given me a lot of confidence, because I feel like I can hold my own against them.”

Doston is a player who doesn’t shy away from the cameras, and isn’t afraid of putting in work. You might remember the video of Dotson pulling trucks as he prepared for the NFL when gyms were shut down, but he wasn’t about to let that slow him down.

“Even when I didn’t have weights, I do some prison workouts type thing. Push ups, pushing cars kind of thing. Anything to get better.” Dotson said.

Kevin Dotson said he was really motivated in the offseason not to sit on the couch, wanted to be ready for the NFL: “Even when I didn’t have weights, I do some prison workouts type thing. Pushups, pushing cars kind of thing. Anything to get better.”

The constant, and unending, desire to improve is not something built into every athlete. The ones who do embody this competitive spirit are the ones who thrive. Villanueva had that drive, and it turned him from a tight end at West Point into a starting left tackle in the NFL. Dotson seems to have that ‘it’ factor, and the Steelers might just get to see what he can do sooner, rather than later.