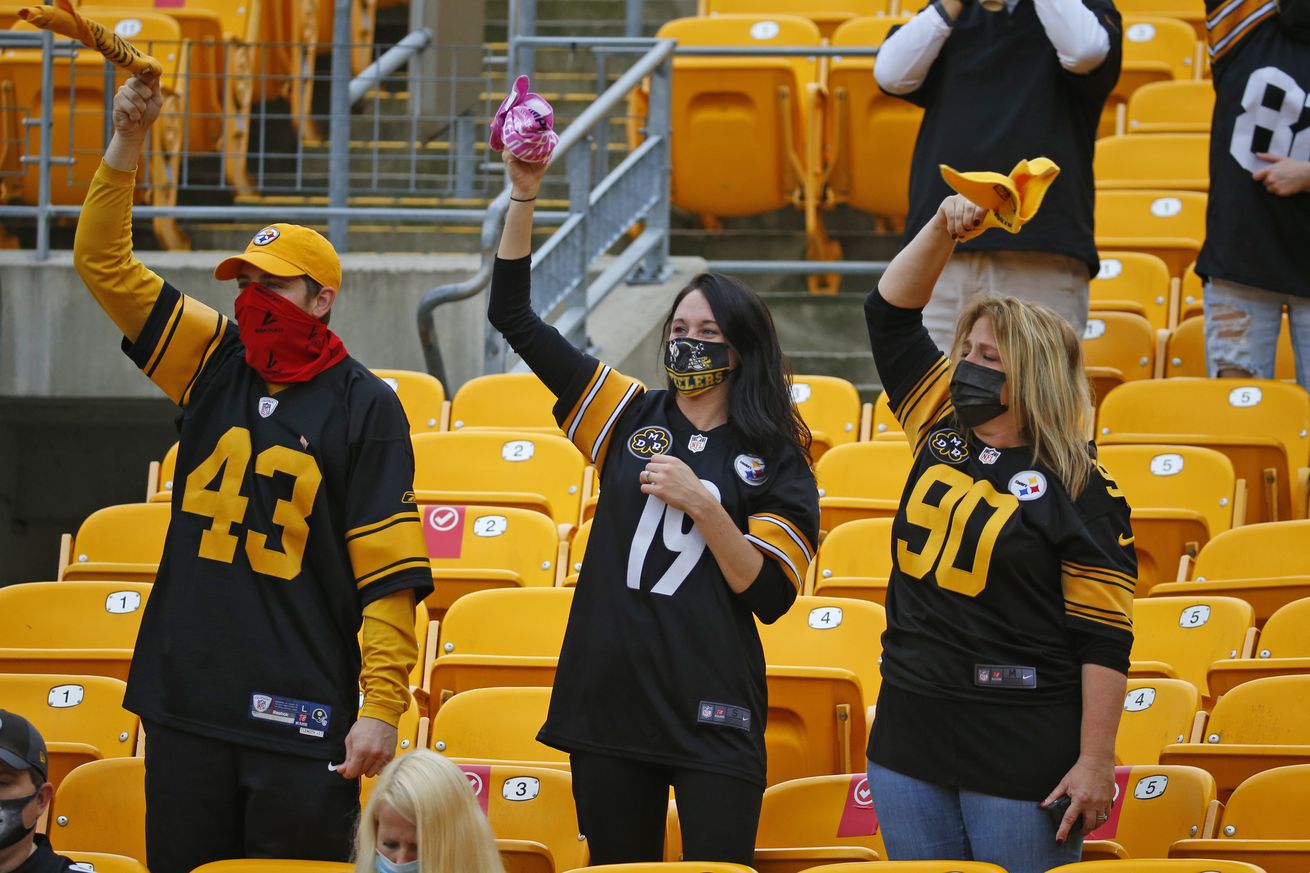 It was a roller coaster of emotions for Steelers’ fans all game, especially in the second half

Let’s get to Week 5, after the Steelers’ Week 4 victory in Nashville (okay, so it didn’t actually get to happen, but in my mind the Steelers played that game and won and since they are still undefeated I think I am allowed to have those thoughts). The Steelers welcome that green team from the opposite side of the state. Pittsburgh is known for steel, Iron City Beer and Lombardi’s. What is Philadelphia known for: Steak sandwiches, a bell with a crack down the side of it, and a jail house in the stadium. The best thing the city of Philadelphia can say is “Hey, at least we aren’t Baltimore”. Okay, enough of this, let’s get to the game.

A simple reminder, a knee jerk reaction is an immediate and unthinking, emotional reaction. It’s basically shooting first and apologizing later (forget that, I apologize for none of my emotion). I can safely say that’s a true definition of your’s truly and a good lot of Steelers’ Nation. Here’s my real-time (and possibly a little bit of my son Kyle’s) reactions during the Steelers’ effort to remain undefeated on the season.

Once again, I just fired off what was going through my head at the time. All reactions were in real time. Basically, it is the equivalent of watching the game with me, you just don’t have to go to another room because I am screaming at the television. Now time process it, some quick analyzing for the Scho Bro Show, and then put it behind me as we move toward Week 6. Make sure you get your voice heard in the comments below.