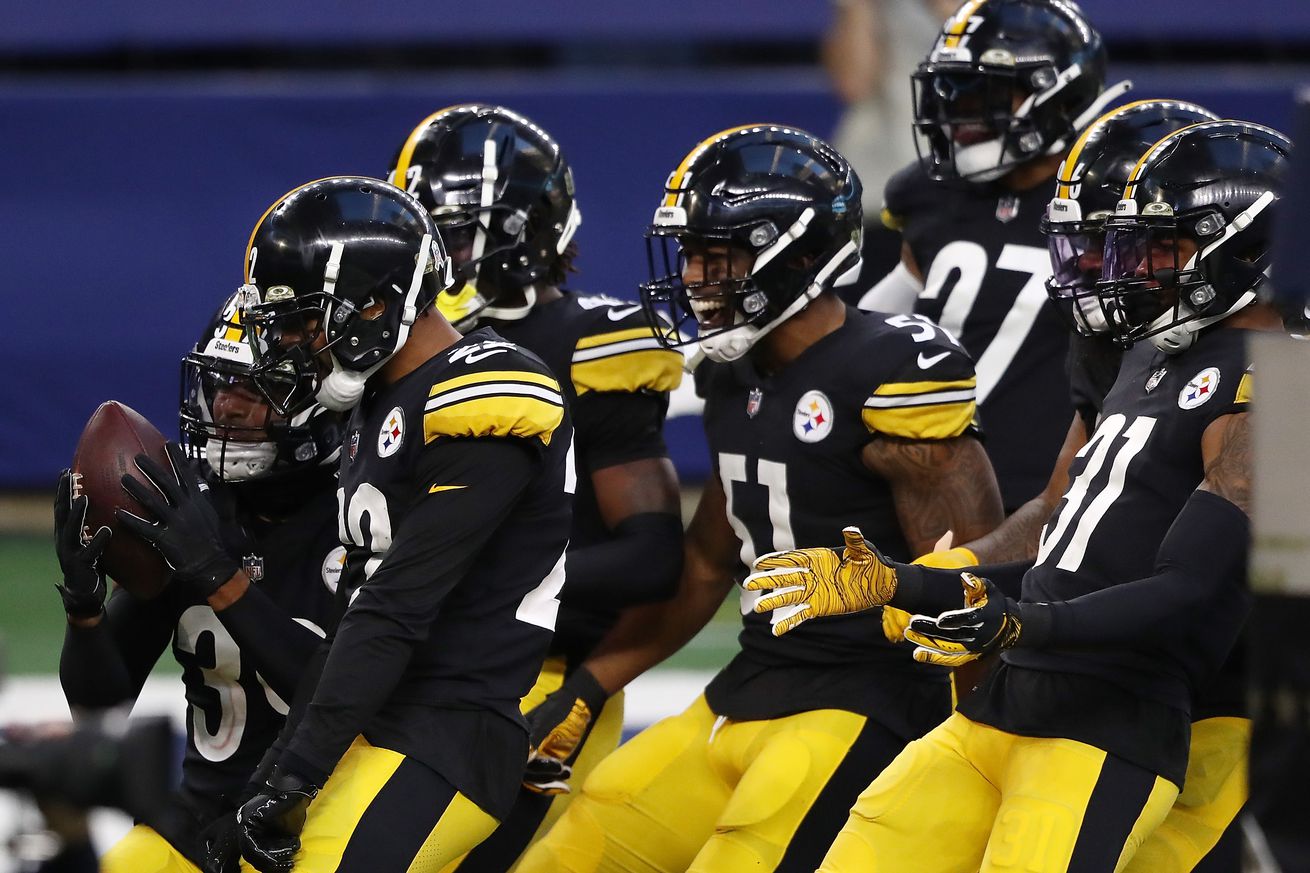 It was anything but pretty, but it still goes down as a victory.

Here we are, Week 9 of the NFL season and the Pittsburgh Steelers are looking to rewrite some Steelers history by being the first Steelers team to start a season 8-0. Standing in their way, the Dallas Cowboys. Picture the Steelers-Cowboys match-ups in Super Bowls of the ‘70’s; this isn’t that kind of match-up. How about the Superbowl at the end of the ‘95 season? Not that kind of match-up either. This is a game of two teams going in completely opposite directions. The Steelers are riding the wave of a 7-game undefeated streak, while Dallas still has playoff aspirations only because they play in the putrid NFC East. One thing I can tell you for certain is the Cowboys would like nothing more than to be the first team to hang an L on the Steelers this season, so they will come out fired up. If the Steelers can get up quickly in this game, things could snowball on Dallas and become an easy Steelers victory. Enough speculation, let’s get to the game.

Once again, I just fired off what was going through my head at the time. All reactions were in real time. Basically, it is the equivalent of watching the game with me (and Kyle), you just don’t have to go to another room because I am screaming at the television (sometimes Kyle does). Now time to process it, some quick analyzing for the Scho Bro Show, and then put it behind me as we move toward Week 10 and the Cincinnati Bungles (bring on the Cryin Bangles Lady). Make sure you get your voice heard in the comments below.