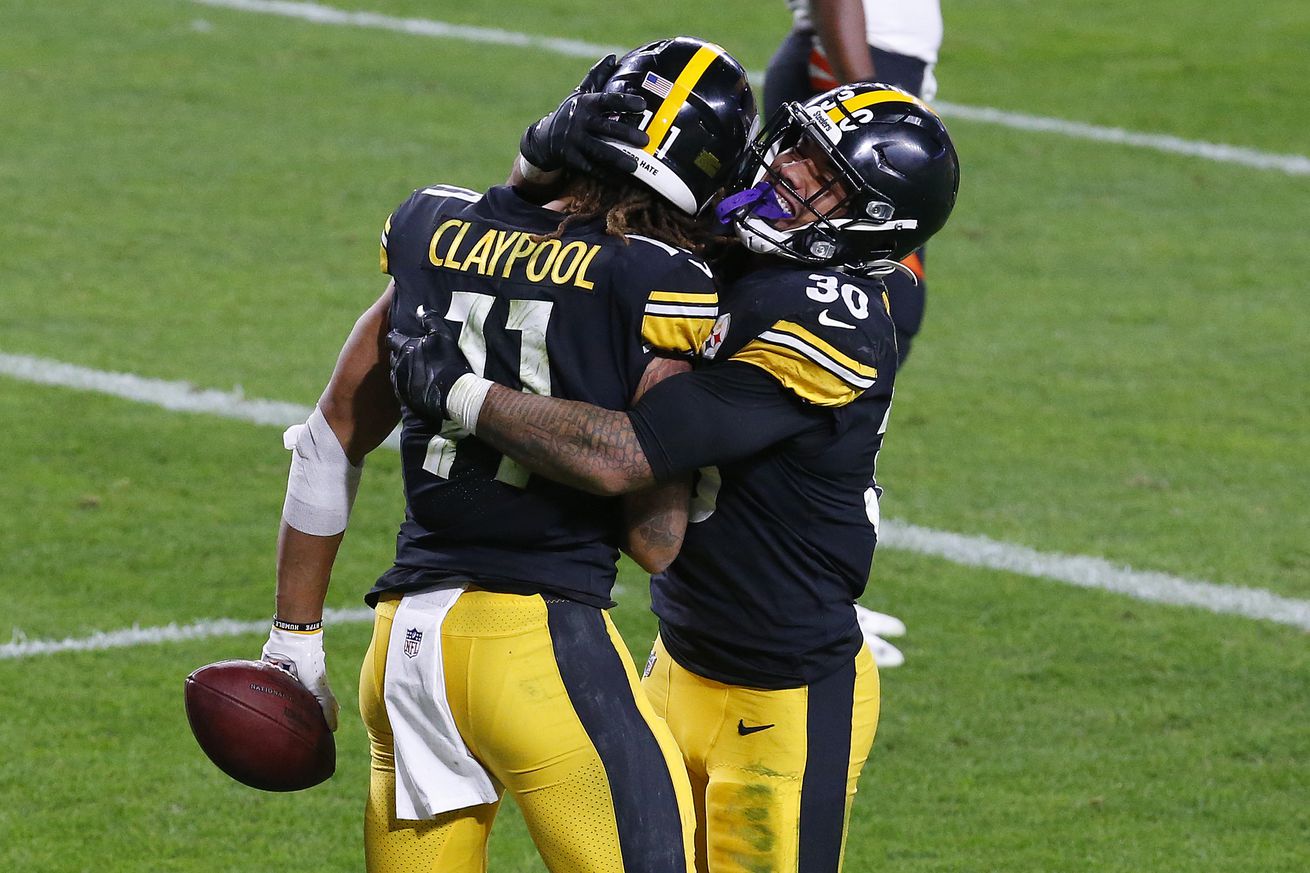 The Steelers return home to take care of business in the AFC North.

Week 10 of the NFL season and the Pittsburgh Steelers finally get to return to Heinz Field for some home cooking after spending three weeks on the road. The Cincinnati Bengals will travel to Pittsburgh and bring their first overall draft pick Joe “Small Hands” Burrow (your welcome Jeff Hartman). The Bengals have shown a lot of fight this year, but as far as I’m concerned they are still the same old Bengals until they can prove something differently. Ben Roethlisberger survived a COVID scare so the offense will look to get on track early. I really hope that the defense can put pressure on Burrow all afternoon and Steelers’ fans can have a Clevlandesque game…I know my heart would appreciate it.

Once again, I just fired off what was going through my head at the time. All reactions were in real time. Basically, it is the equivalent of watching the game with me (and Kyle), you just don’t have to go to another room because I am screaming at the television (sometimes Kyle does). Now time to process it, some quick analyzing for the Scho Bro Show, and then put it behind me as we move toward Week 11 and the Jacksonville Jaguars (these guys even refer to themselves as the Jags, quite fitting). Make sure you get your voice heard in the comments below.