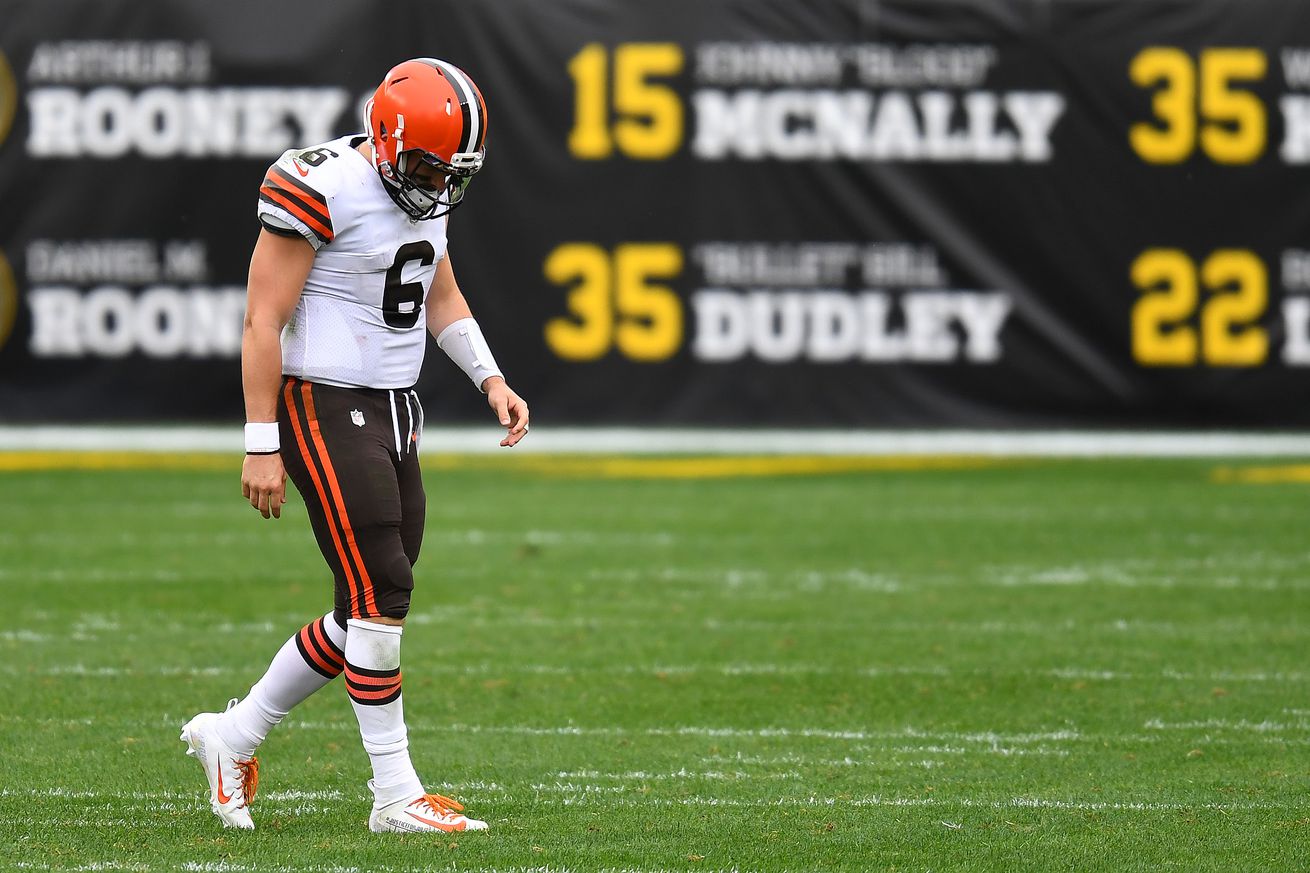 The Steelers needed a signature win? They just got it.

Let’s get to Week 6, after the Steelers’ Week 5 victory against the cross state rivals from Philly, we took the high road and did not rub it in to Kyle’s two Uncles who are die hard Eagles fans (not my side of the family, but minus the Eagles stuff we like them alright, one even married a Steelers fan). Next up, the Browns from Cleveland. The Steelers are undefeated and yet there are plenty of fans out there who are not confident in the Steelers chances against the Browns. Really people? The game is in Pittsburgh, and it’s the Browns. Let me repeat that one part again: “IT’S THE BROWNS!” The Steelers have owned the Browns in Pittsburgh since the Browns were reincarnated after they disguised themselves and moved to Baltimore (more on that another day). Okay, enough of this, let’s get to the game.

Once again, I just fired off what was going through my head at the time. All reactions were in real time. Basically, it is the equivalent of watching the game with me (and Kyle), you just don’t have to go to another room because I am screaming at the television (sometimes Kyle does). Now time process it, some quick analyzing for the Scho Bro Show, and then put it behind me as we move toward Week 7. Make sure you get your voice heard in the comments below.