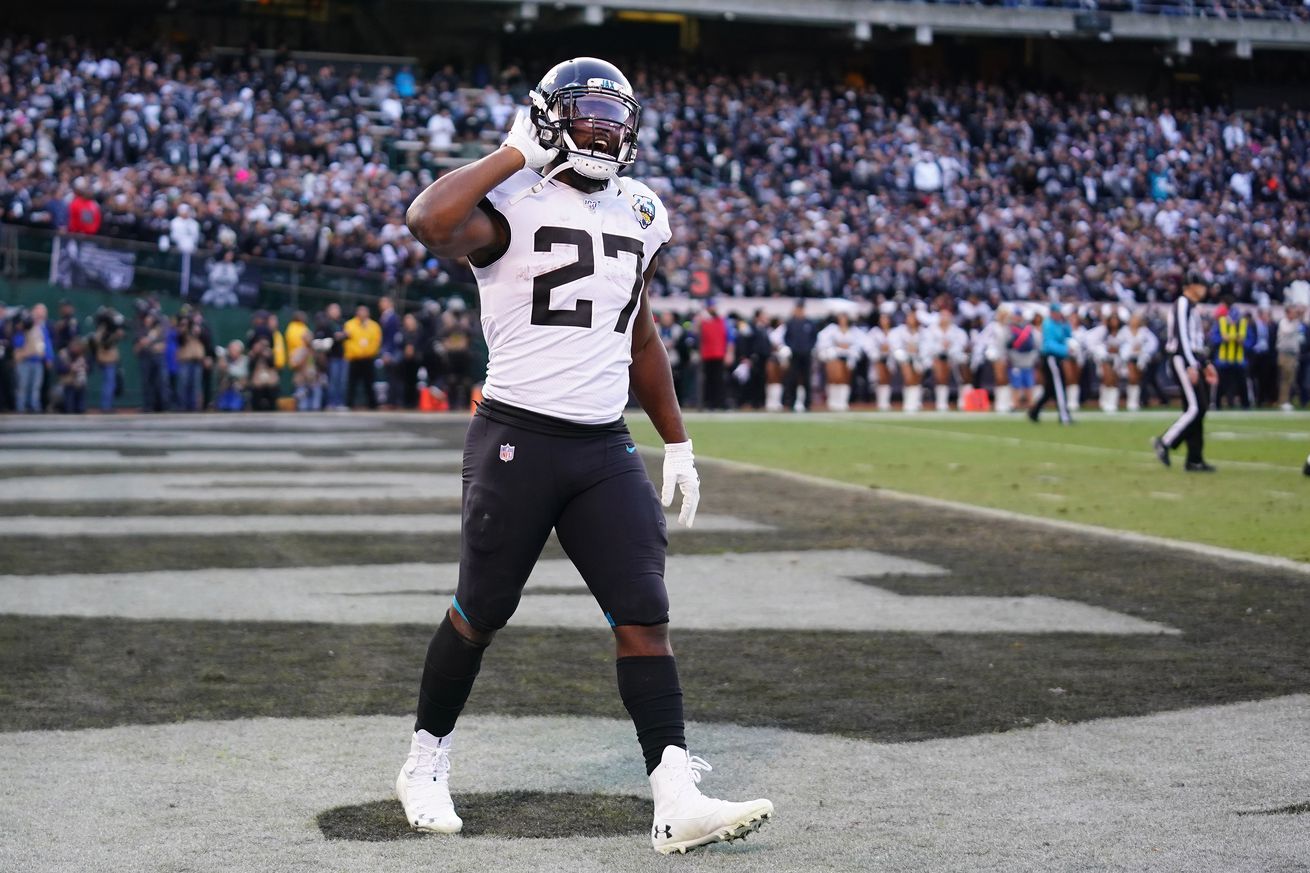 The former Jacksonville running back was free to sign anywhere, and apparently he is staying in Florida.

According to NFL Network’s Ian Rapoport and Tom Pelisseo, free agent running back Leonard Fournette plans to sign with the Tampa Bay Buccaneers.

Former #Jaguars RB Leonard Fournette is planning to sign with the #Bucs, per me and @TomPelissero. The belief is it will get done.

Fournette was released by the Jacksonville Jaguars earlier this week and cleared waivers without being claimed for his $4 million salary. Free to sign with any NFL franchise he chooses, it appears Fournette will join the new additions of Tom Brady and Rob Gronkowski in Tampa.

Fournette joins a running back room which already includes Ronald Jones II and LeSean McCoy just to name a few. Jones led the Buccaneers in rushing in 2019 with 724 yards on 172 attempts in nine games started. Fournette’s 1,152 yards rushing in 2019 for Jacksonville would be the most for the Buccaneers since Doug Martin in 2015.

It will be interesting to see how the Buccaneers pull off the signing of Fournette as they currently only have just over $2 million in cap space according to overthecap.com. With roster cut downs and signing of practice squads only days away, the Buccaneers will have to do some maneuvering regardless of Fournette’s contract in order to stay cap compliant.

The Buccaneers are scheduled to open their season on Sunday September 13 at the New Orleans Saints at 4:25 PM.