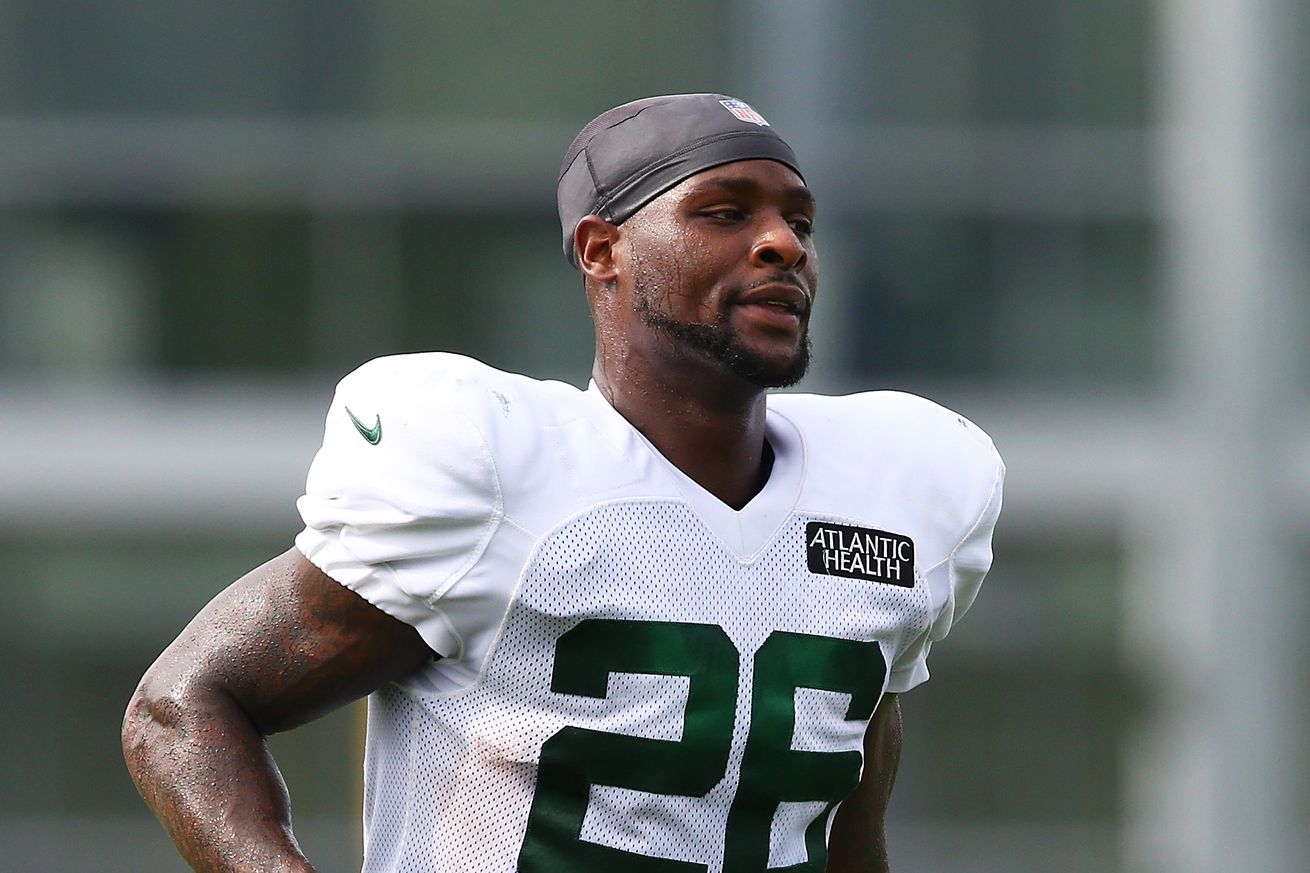 The former Steelers RB wanted to win a Super Bowl, and thinks he has the best shot with the Chiefs.

Le’Veon Bell was a free agent for a few days after the New York Jets released the disgruntled running back. His free agent tour is reportedly over after he decided between the Buffalo Bills, Miami Dolphins and the Kansas City Chiefs.

Whether staying in the AFC was a priority for Bell is unknown, but it was the Bills who were the first to bail out of the Bell sweepstakes. After deliberation, ESPN’s Adam Schefter is reporting Bell has chosen the Chiefs.

Bell is supposedly signing a one-year, incentive laden contract in hopes of winning a Super Bowl before hitting free agency this offsesason.

While Twitter was sleeping: Former Jets’ RB Le’Veon Bell is signing a one-year deal with the Kansas City Chiefs, a league source tells ESPN. Bell wanted to win a Super Bowl and believes Kansas City is the place to go to try to do it.

It is worth noting Bell won’t be facing the team who drafted him during the regular season. If Bell had chosen the Buffalo Bills he would be playing the Pittsburgh Steelers in Week 14 on Sunday Night Football.

Will Bell work out in Kansas City under Andy Reid? He will have every opportunity to prove himself still capable of being the versatile back he once was with the Steelers. Otherwise, if Bell doesn’t work out, he might see his NFL career end sooner rather than later.

In the meantime, stay tuned to BTSC for the latest news and notes on the team as they prepare for the fourth straight home game as the Cleveland Browns invade Heinz Field for a 1 p.m. kickoff.