Before Tony Dungy became a Super Bowl-winning head coach with the Indianapolis Colts, he was Pittsburgh Steelers defensive coordinator. And before that, Dungy was a defensive back for the legendary Steelers team that took home the Lombardi Trophy in 1978.

A large part of what made that Steelers team so legendary was the incomparable leadership of head coach Chuck Noll.

Noll, an inspiration and mentor to many men who went on to be great in the NFL, coached the Pittsburgh Steelers for 23 seasons — longer than Bill Cowher and current head coach Mike Tomlin.

When Reggie Rusk, a former player of Dungy’s from his Tampa Bay Buccaneers days, unknowingly misattributed a quote to Dungy, Dungy tipped his hat to Chuck Noll.

“Great advice I received from my coach, Chuck Noll in our first team meeting with the Pittsburgh Steelers in 1977. I repeated that to my players the entire 28 years that I coached!”

In that 28-year span, in addition to the Steelers and Colts, Dungy’s coaching stops included the Chiefs, Vikings and Buccaneers. As head coach in Indianapolis and Tampa Bay, Dungy’s record was 139 and 69. With the Colts, he became the first Black head coach to win a Super Bowl (2006 season).

In 2016, Dungy was enshrined into the Pro Football Hall of Fame (coach). Bill Cowher joined him in 2020, and there’s no doubt Mike Tomlin will do the same down the line.

Great advice I received from my coach, Chuck Noll in our first team meeting with the Pittsburgh Steelers in 1977. I repeated that to my players the entire 28 years that I coached! https://t.co/ezxC8oiWBK 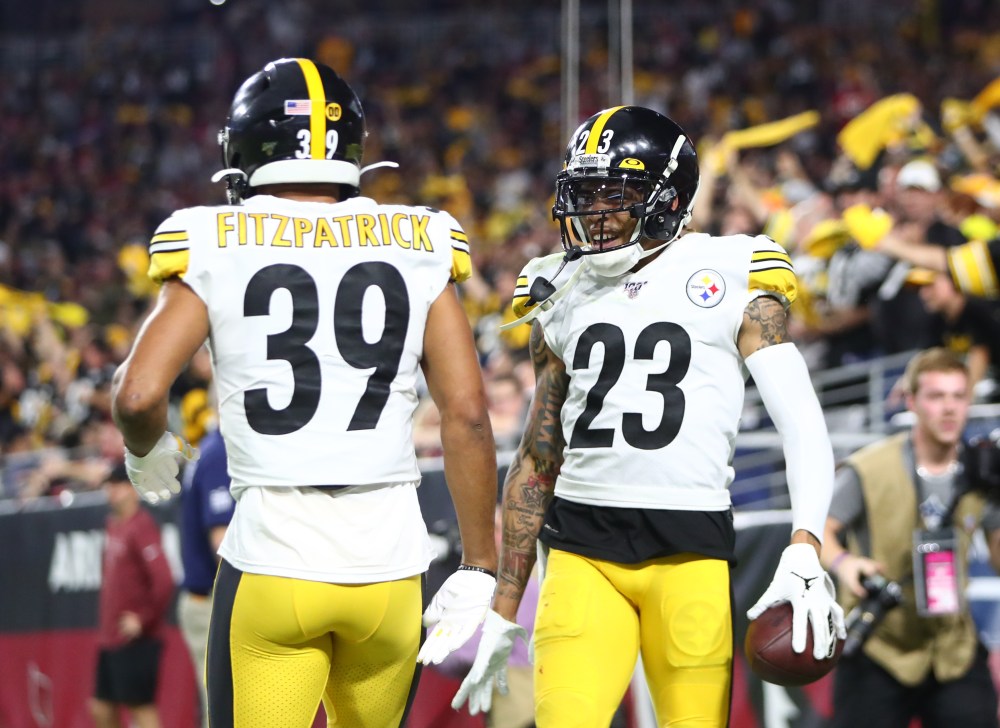