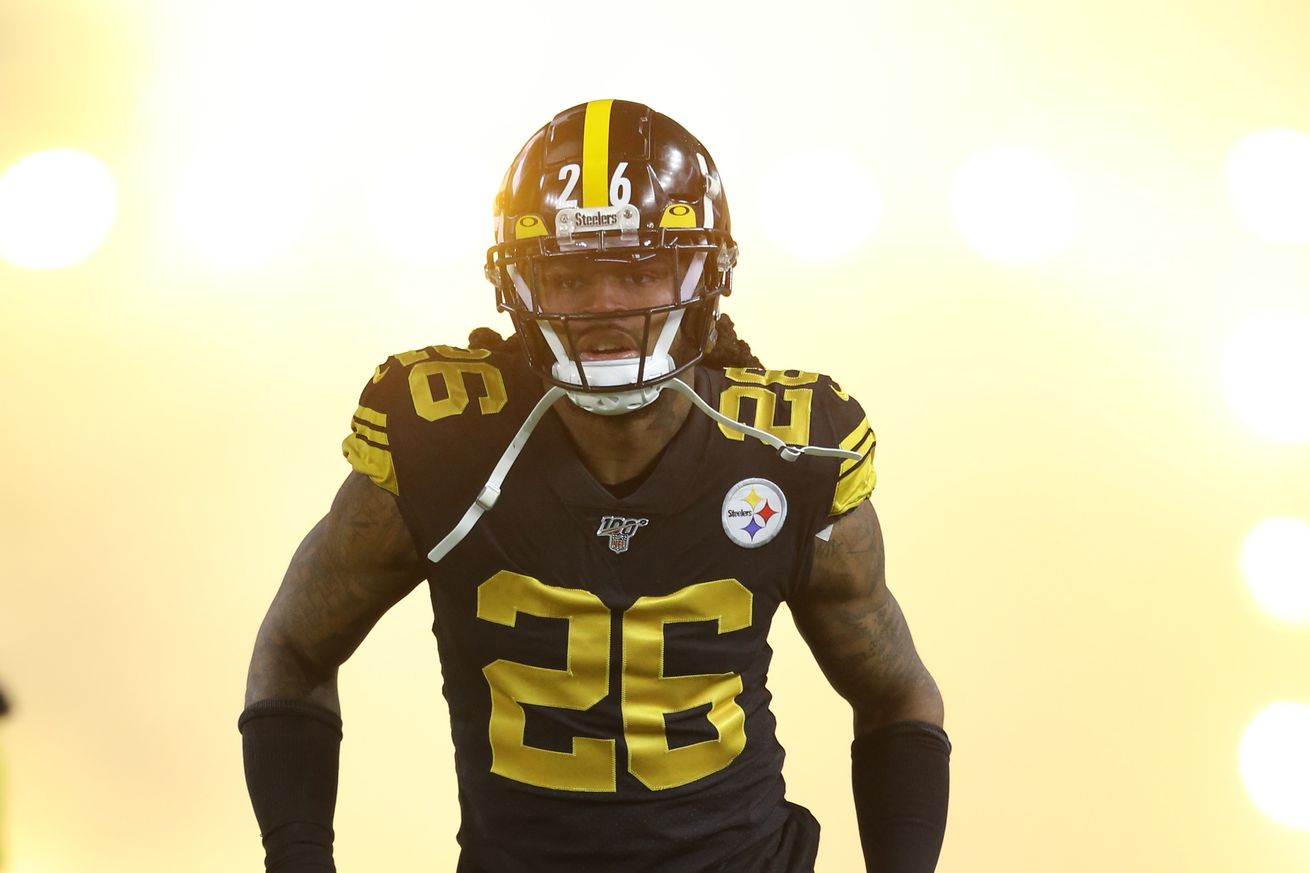 There were some who wanted Barron back in Pittsburgh, but that won’t be happening now.

The Pittsburgh Steelers signed Mark Barron prior to the 2019 season thinking he would be a cure-all for their needs at linebacker/safety. After the failed acquisition of Morgan Burnett in 2018, Barron seemed to be the perfect fit for the hybrid player the Steelers wanted to deploy in the secondary.

In 2019, Barron started nine games for the Steelers and appeared in 15. His 750 defensive snaps was 9th on the Steelers defense and his 82 combined tackles was fourth behind Devin Bush, Terrell Edmunds, and Cameron Heyward. Barron also added an interception, a fumble recovery, and three sacks. Interestingly, Barron was the only player on the 2019 Steelers who played a defensive snap but did not play at all on special teams.

Realizing Barron’s significant cap hit in 2020, the Steelers parted ways with the linebacker; however, after Barron sat available on the free agent market for the entire offseason and majority of Training Camp, many fans were clamoring for Barron’s return to help solidify the linebacker position. Albeit at a cheaper price.

That won’t be happening in 2020 after Barron reportedly signed with the Denver Broncos Sunday.

The Steelers still stare at a pretty bare cupboard when talking about the inside linebacker and safety position. After Devin Bush and Vince Williams is only Robert Spillane and Ulysees Gilbert III.

As for safety, after Minkah Fitzpatrick and Terrell Edmunds is a who’s who of forgettable safeties. The return of Barron could have helped bolster those positions, but won’t be happening anytime soon.

For the latest news and notes surrounding the black-and-gold, be sure to stay tuned to BTSC as the team rolls through Training Camp and prepares for the 2020 regular season.