Just hours after news broke that the Steelers were working to keep Mason Rudolph around for another season, the deal was done.

According to Gerry Dulac of the Pittsburgh Post-Gazette, the Steelers and Ben Roethlisberger’s backup reached an agreement on a one-year contract extension.

Since the third-year quarterback has the most experience with the Steelers, he could win the job by default after Roethlisberger retires.

Pittsburgh also brought in Dwayne Haskins and re-signed Josh Dobbs this offseason, so there could be some competition in camp. The two are both on one-year deals.

While the financial details of Rudolph’s extension are unknown, he’s due to make a base salary of $1.014 in 2021. 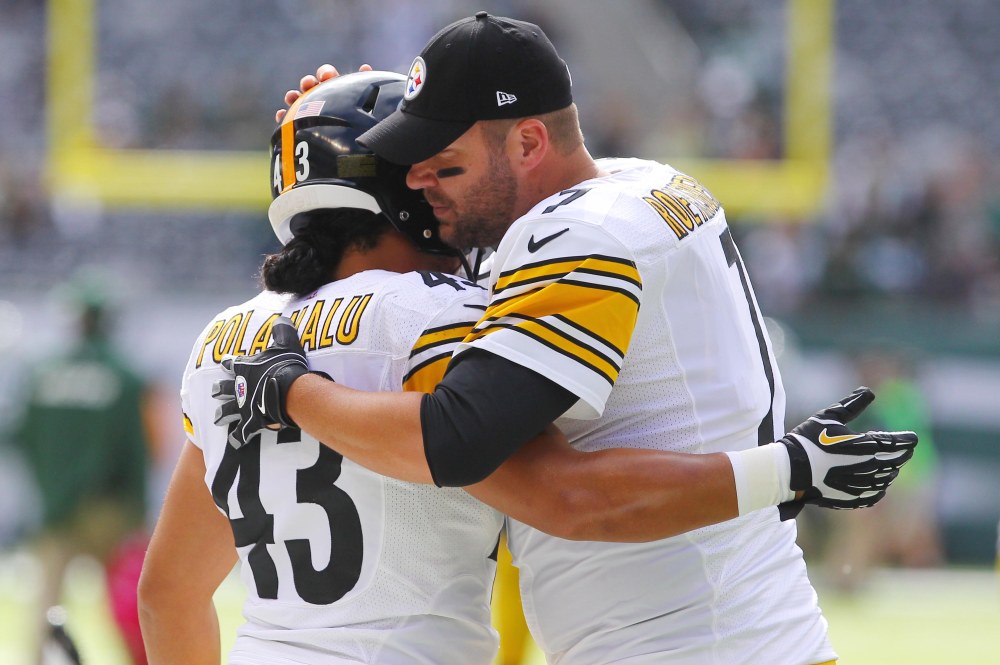 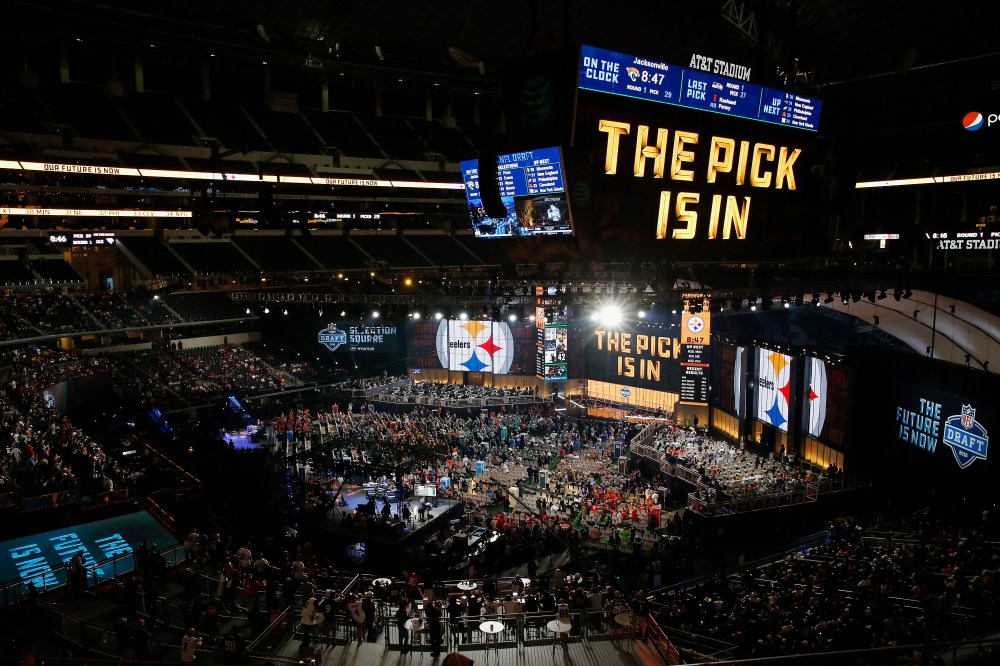