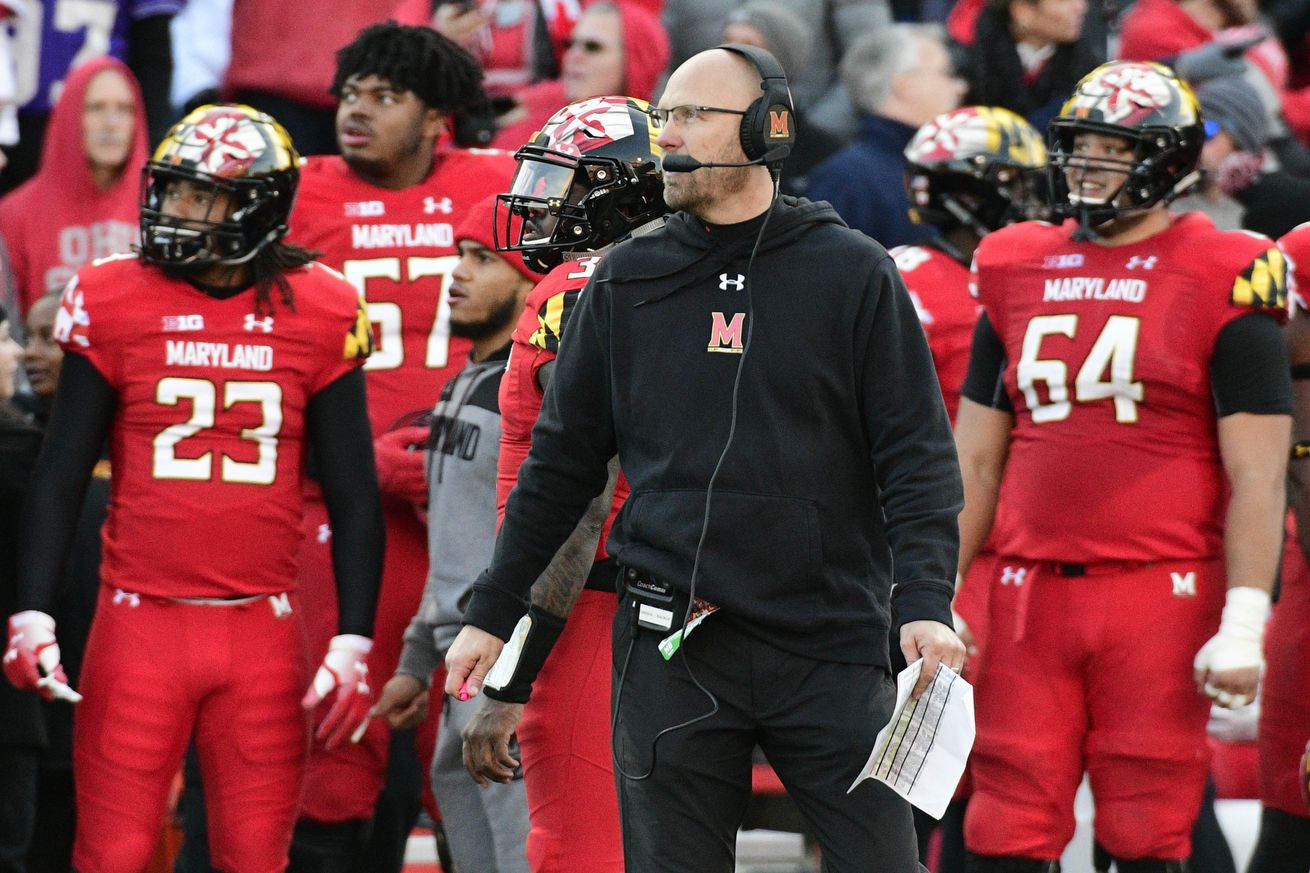 Everyone loves the offensive mind until they see a failed play…

I’m sorry, but I may not be able to finish this article before all of my points are made. Why? Because I might come down with a severe case of motion sickness from hearing about all the motion Matt Canada, the Steelers new quarterbacks coach, will add to the offense in 2020.

Or maybe what’s truly making me nauseous is all the talk about Canada sort of being the apprentice offensive coordinator, a man who is here to take Randy “have they fired him yet?” Fichtner’s job well before people finally figure out how to spell his last name (and, no, it’s not that derogatory one that you seem to think is funny).

Can I ask you something? If Canada is the offensive coordinator in-waiting, why isn’t he the offensive coordinator right now? If he has such an innovative offensive mind, why aren’t the Steelers paying him for all of that knowledge in 2020? Why haven’t they sent Fichtner packing? Because of Ben Roethlisberger? I realize Roethlisberger and Fichtner have worked together for a very long time, but do you actually think the former has such influence and power, they’d go along with his every whim just to keep him happy? I know the franchise quarterback has clout, but the Steelers didn’t even keep Roethlisberger’s little buddy, Ryan Switzer, around to be his fifth receiver and fellow concert/snow-tubing enthusiast. Why would they hinder their global offensive vision just for the sake of their quarterback’s wishes? Do you think he’d retire? Do you think he’d walk away from over $60 million in salary over the final two years of his current deal just because he didn’t have his Coach Randy around to play with?

How would he explain that to his wife, Ashley, who is featured quite prominently in the first three episodes of Bigger Than Ben, the YouTube series that chronicles Roethlisberger’s journey pre and post-major elbow surgery? “Sorry, Honey, but generational wealth isn’t everything, right? Why are you packing your suitcase?”

Anyway, if this whole “secret coordinator” business sounds familiar, it’s because it’s a replay of last year’s saga known as “Teryl Austin is the secret defensive coordinator, while Keith Butler is DC in name only, and he’ll be gone by 2020.”

I’m not sure if that was the official title of said saga, but it was the actual sentiment at the beginning of the 2019 campaign after Austin, who had spent the previous five seasons as defensive coordinator for both the Lions (2014-2017) and Bengals (2018), signed on to be the Steelers Senior Defensive Assistant/Secondary Coach.

Heading into 2019, Butler, who was promoted to defensive coordinator in 2015 after spending years as the team’s linebackers coach, could accurately be described as beleaguered. In fact, it wasn’t long after Butler was promoted that you began to hear rumors of head coach Mike Tomlin pulling rank and taking over the defensive team meetings and game-planning.

With the addition of the experienced Austin, and with Butler beginning the final year of his deal, maybe the writing really was on the wall as it concerned the latter’s time in Pittsburgh.

Of course, we know what happened last season. After years of struggle before and after Butler’s promotion, the Steelers defense finally became dominant again. Yes, the early-season trade for Minkah Fitzpatrick didn’t hurt, neither did the spectacular performances of so many others—including T.J. Watt, Bud Dupree, Cameron Heyward and Steven Nelson. But the coaches deserved a lot of credit, too, specifically Butler, right?

Not if he was just a figure-head. If he was just a figure-head—someone who was DC in name only—why not let him walk now that his contract had officially expired? Think about it, who would have cared if the team parted ways with Butler? He wasn’t a sacred cow on the level of a Dick LeBeau or even Mike Munchak. And even if the fans did express outrage over the team ridding itself of its defensive coordinator after such a dominant year, they’d eventually come around once the true masterminds of the unit’s resurgence were revealed.

Fact is, a coaching staff has and will always continue to be a collaborative unit. I mentioned Austin’s resume. What about Tom Bradley, who also coaches the secondary? The guy spent three decades coaching defense in the college ranks—including 12 years as Penn State’s defensive coordinator. You don’t think he has some thoughts and opinions on designing the Steelers defense? How about the legendary John Mitchell, who’s been with the team since 1994 and spent a quarter of a century coaching the defensive line?

Take a look at just about every assistant coach’s Wikipedia Page. They almost all have a wealth of experience. For example, Canada has served as offensive coordinator for several college teams—including NC State, Pitt, LSU and Maryland. Obviously, some of his ideas will be implemented in 2020, but I’m sure the same can be said for Ike Hilliard, the receivers coach, and Eddie Faulkner, the running backs coach.

If the Steelers offense performs better in 2020 than it did a year ago when it averaged just over 18 points per week, you could credit Canada and his wrinkles, but you could also point to the return of Roethlisberger, whose contributions helped the team put up over a touchdown more per game in 2018. You don’t think a franchise quarterback is worth at least a touchdown more—or less—per week? If not, those guys really are overpaid.

The Steelers don’t have time for conspiracies. If they didn’t think Fichtner was doing the job as the team’s OC, they’d make a change, whether he was Roethlisberger’s buddy or not.

Finally, if you’re reading this, Matt Canada, enjoy this time, because if you are indeed promoted to offensive coordinator in 2021, it may not take long before people are motioning for your dismissal.