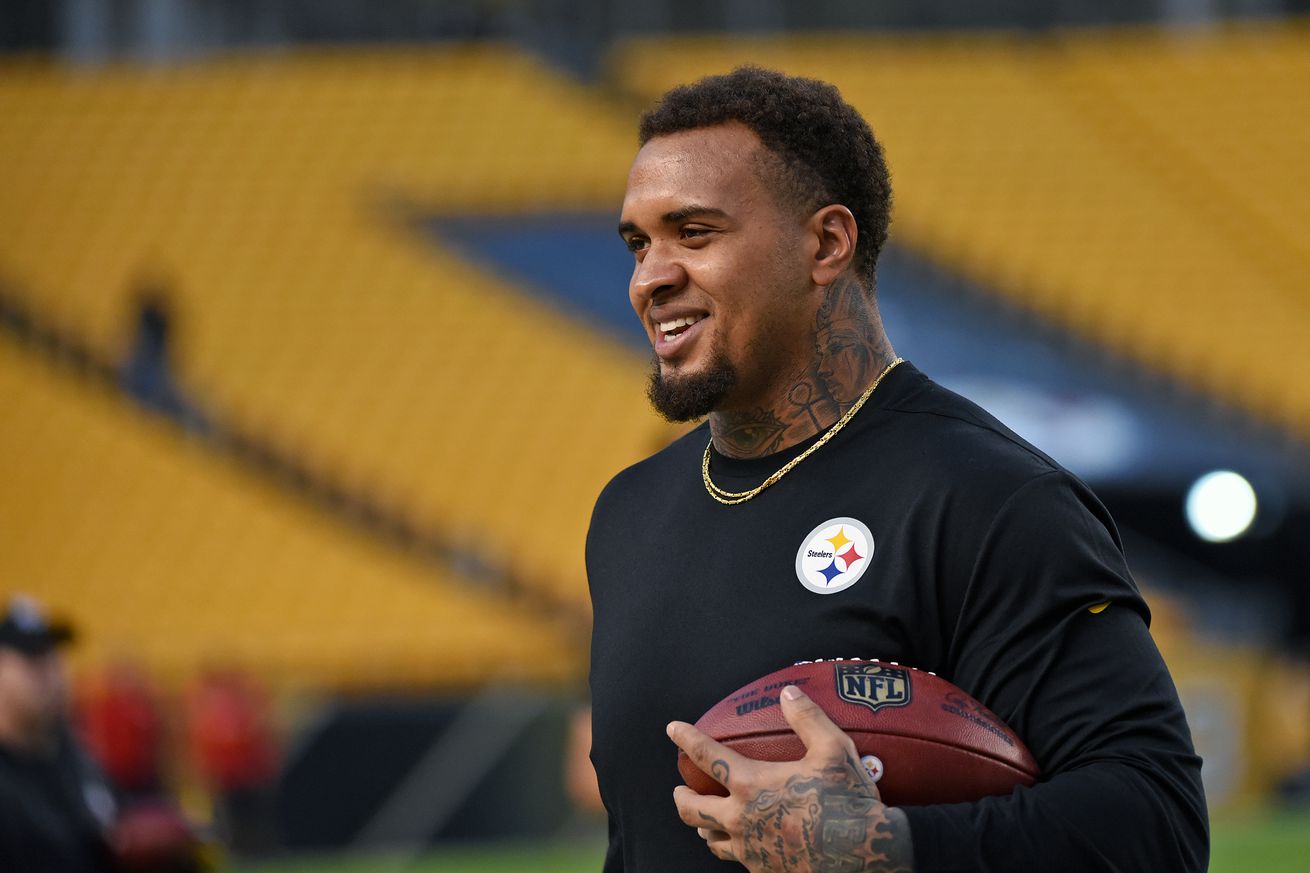 Last season Pittsburgh Steelers Maurkice Pouncey was the Pro Bowl starting center for the AFC based on reputation alone. This season the Steelers need him to earn the distinction.

Maurkice Pouncey is the unmistakable leader of the Pittsburgh Steelers offensive line. Since being the 18th selection in the first round of the 2010 NFL Draft by the Pittsburgh Steelers, Pouncey has been selected to the Pro Bowl after every season not lost due to injury, totalling eight trips thus far. He has continued the Steelers unmatched tradition of outstanding performers at the center position, with a couple forever enshrined at the Hall of Fame in Canton, Ohio. All the aforementioned Pro Bowl selections, coupled with multiple first and second team All Pro honors, would lead one to believe that Pouncey’s bust will reside there one day.

Pouncey has accomplished pretty much every accolade and recognition possible for a NFL offensive lineman, but two achievements still have eluded his grasp. He has yet to taste Super Bowl glory being one, and he has never earned the unconditional love and respect from many members of the Steelers fanbase being the other. For some reason, winning a Super Bowl may be the easier of the two to accomplish.

The center position is smack dab in the middle of all the chaos, the foundation of the offensive line. The Steelers have been blessed with an abundance of tough guys manning the position, enforcers if you will. Maurkice Pouncey is the latest example of the tradition.

Pouncey leads by example, both in words and in actions. Think back to the helmet-swing-heard-round-the-world incident. Pouncey immediately jumped into action to protect his teammate and demand respect for his team. He was not going to allow the Steelers franchise to be punked, for lack of a better word.

All time Steelers greats like Jack Lambert and Mean Joe Greene have obtained living legend status for similar behavior. Stories of their bravery are recited in hush tones from fathers to sons and daughters, as a rite of passage in Steelers Nation. Did Pouncey’s dash to his QB’s aid earn him similar status? Not so much.

So how do we explain Pouncey’s actions in standing up for the Steelers franchise not lifting him up into the rarified air inhabited only by the legends? Part of the problem seems to be with what Maurkice is, and part of the problem is because of what he has never been.

He is the loud, vocal, alpha male leader of the Pittsburgh Steelers offensive line. Who just so happens to be Ben Roethlisberger’s best friend on the team, or at least one of the best. He has defended his field general on multiple occasions against unconscionable accusations and other verbal assaults. Those occasions didn’t win Pouncey any friends in the national media, or with a small segment of Steelers Nation, but he obviously doesn’t care if they like him or not.

Pouncey’s game has always been about athleticism, mobility, and agility; more finesse than brute force. He excels utilizing technique to redirect the opposition, and his mobility to reach the second level of the defense. However, Pouncey struggles to anchor against larger defenders. Struggling to create push against power limits his effectiveness in the running game, especially in short yardage situations. This inability seems to be a unforgivable flaw in Pouncey’s game for some members of Steelers Nation, many who still remember the glory days of Mike Webster and Dirt Dawson. High expectations to try and live up to.

Although it ended with yet another Pro Bowl selection, last season was the worst season of Pouncey’s career that wasn’t shortened by injury. The Pro Bowl nod was based on reputation alone. His game regressed as the season went along. The Steelers offensive line was often facing overwhelming odds due to the subpar QB play, and members of the line wore down through the process, both physically and mentally. The immense pressure had a debilitating effect on Pouncey. He caught a case of the yips.

A man that had snapped the football back to his QB countless times throughout his football career; the most basic function required at the center position, suddenly struggled to do so with any consistency. At least a portion of Pouncey’s snapping struggles was blamed on the abscence of Ben Roethlisberger, with Tomlin recalling Roethlisberger’s unique ability to successfully corral errant snaps. Although it was a admirable display of support from Coach Tomlin, it did little to alleviate Pouncey’s role in the Steelers offensive struggles.

It seems funny to suggest that any player coming off a Pro Bowl season would desperately need to have a bounce back season, but that would be the case for Maurkice Pouncey. The Steelers need Pouncey to yet again elevate his performance to the future HOF level we have all become accustomed to. That would go a long way toward helping the Steelers make a triumphant return to the playoffs, and possibly another Super Bowl title.

Winning the Lombardi Trophy might just be the only way for Pouncey to silence the critics and finally solidify his place in the Holy Grail of Steelers royalty.